Back on May 13th I attended the Limitless Wrestling event Problematic at the Westbrook Armory, you can read all about it here.  While there I managed to add a few signed cards to the collection. 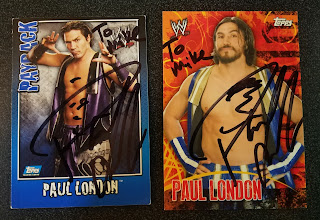 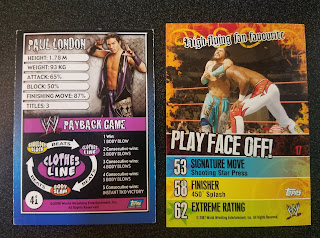 He also signed one for Canaan from the Topps 2006 Insider Italian set. 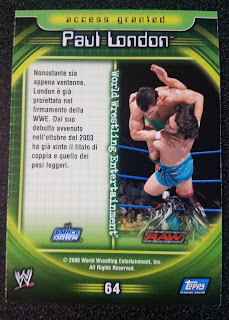 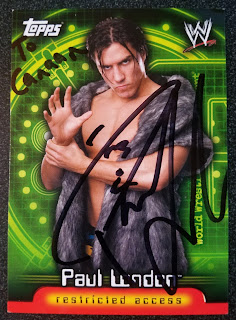 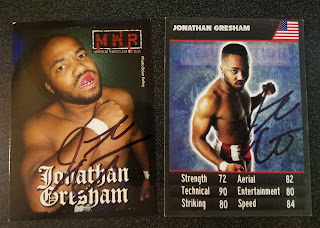 The card on the left is from the Missouri Wrestling Revival set and the one of the right is from the UK Resurrection wrestling magazine set. 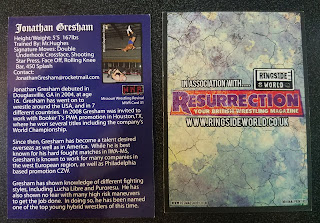 I bought the MRW card direct from them here, Gresham had the Resurrection card that I bought off him for $5. 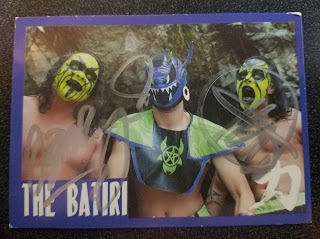 I got this card at the Chikara: Blink show I went to this past March in Kennebunk, you can read about that show here.  This card is from the set Chikara released starting back in 2006 releasing cards over the next few months. 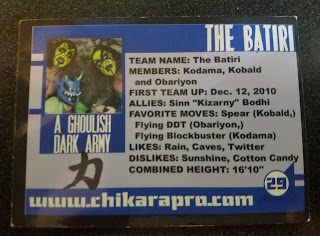 Later Readers!
Posted by Michael J. Labbe at 4:45 AM