Well gang here are the results to shows I went to from September 24th through the end of  year, six shows total! 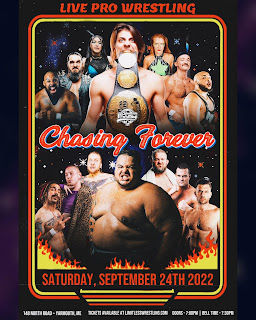 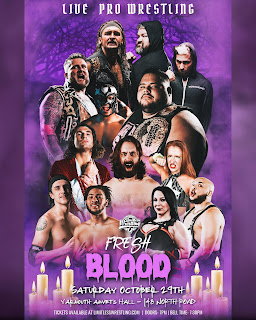 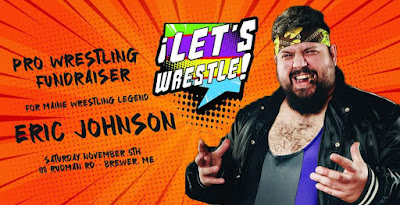 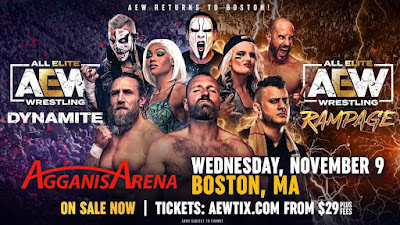 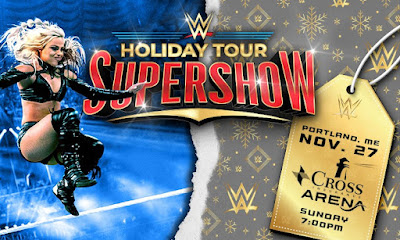 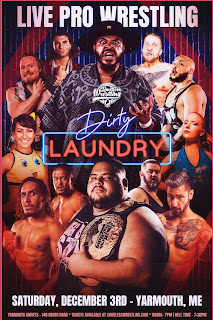 My upcoming shows:
January 7, 2023 PUG Pro Wrestling North Andover, Mass
January 21, 2023 Limitless Wrestling Yarmouth, ME
January 29, 2023 Mariners Hockey & Wrestling Portland, ME
February 4, 2023 ¡Let’s Wrestle! Brewer, ME
February 25, 2023 NAWA Fairfield, ME
Thank you for reading, please leave a comment, check out my other posts, and if you want like my blogs Facebook page.  You can also head over to Amazon and pick up a copy of my new book Limitless Wrestling: The First Five Years, or any of my other books as well.

Until next time!
Posted by Michael J. Labbe at 11:46 PM No comments: