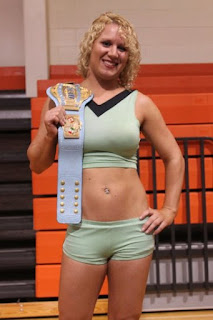 Amy Hennig
This third generation wrestler is the daughter of "Mr. Perfect" Curt Hennig, grand daughter of Larry The Axe, and sister of Curits Axel.  She began her training in 2008 with Harley Race and wrestled for his promotion the WLW holding the WLW Ladies Championship three times.
The last match I can find that she competed in was July 17, 2010. 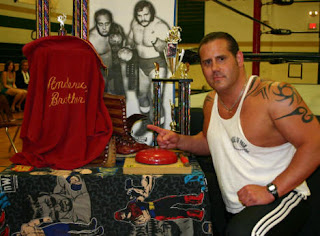 Brad Anderson
The son of Gene Anderson, this second generation wrestler was trained by his father and Nelson Royal.  He wrestled primarily in the Mid-Atlantic area including Jim Crockett Promotions.  He also competed in Puerto Rico and the Pacific Northwest.

I saw Brad wrestled in 2009 at the NWA Legends Fanfest in Charlotte, North Carolina, in fact I cannot find a record of him having a match after this night.  He wrestled "Man Scout" Jake Manning and Anderson was over like gangbusters!  He worked the left arm the entire match and used the hammerlock slam, which I popped for, getting the win over The Man Scout. 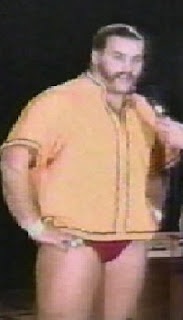 Bryant Anderson
The son of Ole Anderson Bryant began training at the WCW Power Plant debuting in 1993 for WCW.  The majority of his short career was spent in Smoky Mountain Wrestling where he engaged in a feud with Tracy Smothers that ended with a series of "I Quit" matches with Smothers coming out the victor.  Anderson retired in 1995 shortly after the closure of SMW 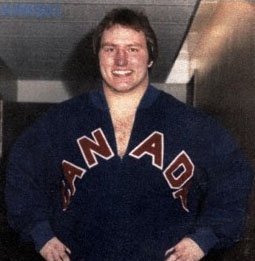 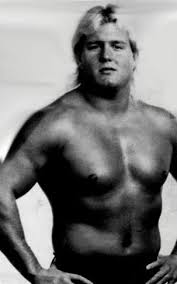 Nick Kiniski
Also trained by his father, he was an amateur stand out and was an alternate on the 1984 Canadian Olympic Team.  He made his pro debut in 1985 in Oklahoma.  He would wrestle Texas All Star Wrestling, Pacific Northwest Wrestling, the AWA, and finished his career in World Class.  He also wrestled a handful of matches for the WWF including a match at Madison Square Garden.  He retired from wrestling in 1990 when World Class merged with USWA.

Later Readers!
Posted by Michael J. Labbe at 3:02 AM