In this edition of The Last Match we take a look at some of the great French Canadian wrestlers from the Province of Quebec. 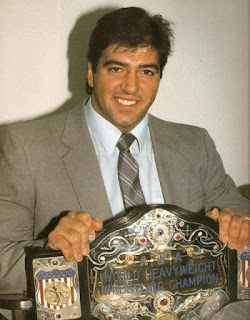 Martel began his career at the age of 16 on June 7, 1972.  Competing all across the globe he is best known for being a 3 time WWF Tag Team Champion, holding the AWA World Championship for 595 days, and reinventing himself of the arrogant heel "The Model" wrestling Jake Roberts in a blindfold match at WrestleMania VII.  Martel's last run came in WCW in 1998 winning the World Television Championship from Booker T, but an injury in a match at SuperBrawl VIII essentially ended his run and eventually his career. 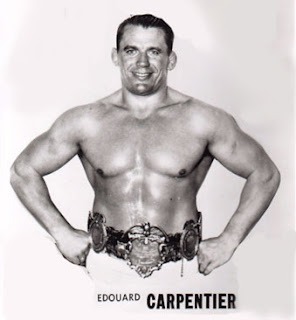 Know for his acrobatic skills, Carpentier debuted in the 1950's as a beloved fan favorite.  In a match on June 14, 1957 Carpentier defeated Lou Thesz when he was NWA World Champion after Thesz injured his back and was unable to continue.  Officially the NWA does not recognize the title change however initially many territories did.  Thesz defeated him in a rematch by DQ in July 24, 1957 and the majority of territories recognized Thesz as champion.

After leaving the ring Carpentier became a French language color commentator for Montreal based Grand Prix Wrestling and later WWF Superstars when they bought Grand Prix.  He continued in this role until being replaced by Rayman Rougeau in 1992. 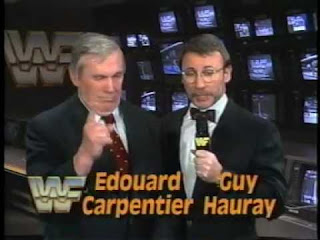 Carpentier died October 30, 2010 from a heart attack at his home in Montreal. 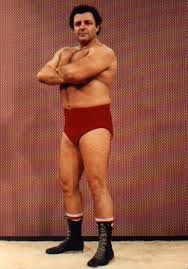 A second generation wrestler he debuted in the late 1950's in Detroit and traveled around the territories eventually teaming with Tony Parisi to win the WWF Tag Team Championships in 1975 from The Blackjacks. 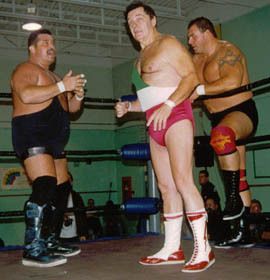 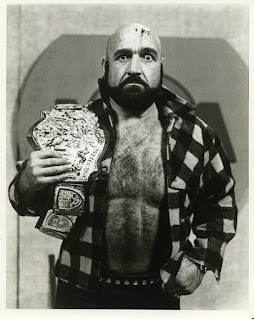 Michel Pigeon was a police officer for the Quebec Provincial Police before he started wrestling in the mid-60's.  At the recommendation of his friend Paul LeDuc, Pigeon began training with the legendary Stu Hart.  He adopted the moniker Jos LeDuc and with his "brother" Paul they toured Canada and the United States collecting tag team and singles championships along the way. LeDuc's last short run was in 1989 for FMW, his final match was his first match in six years.  He died in 1999 from complications with diabetes. 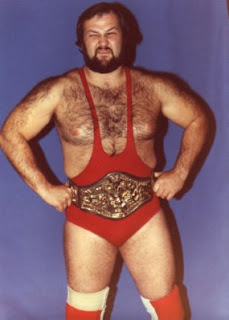 Debuting in 1972 at the age of 17 with childhood friend Ray Rougeau, Lefebvre starting wrestling in Montreal.  Thanks to Rougeau he had a three year run in Georgia Championship Wrestling from 1976 -1979.  He returned to Canada wrestling in the Montreal area for the remainder of his career, save one tour of Japan in 1984.  In 1985 he began working WWF house shows in Montreal and Quebec.

Tragically on the night of December 24 Lefebvre, Trazan Tyler, & referee Adrien Desbois were killed in a vehicle crash on their way home from the matches.

Later Readers!
Posted by Michael J. Labbe at 2:25 AM