What's Missing from the WWE Network

I signed up for WWE Network when it was first launched and I have been very happy with the service since day one.  In that time WWE has added more content than I could reasonably list here.

What I want to talk about is what is missing from the WWE Network.  They do have some great classic footage from World Class, Prime Time Wrestling, Tuesday Night Titans, and of course all the Clash of the Champions and Saturday Nights Main Event shows and the WWE Old School section has a handful of classic shows. 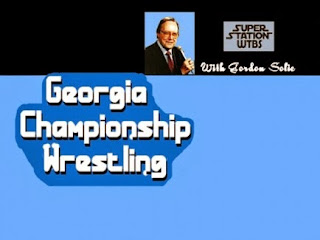 I would like to see more classic footage.  During Black History month they posted Mid Atlantic Wrestling, UWF, WWWF Championship Wrestling and then when the month was over they took them down. 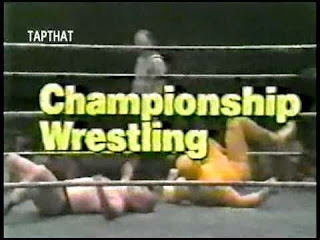 Also why is there no AWA or UWF footage on the Network at all?  I realize that ESPN Classic has rights and airs the AWA shows that originally aired on ESPN, but there is plenty of AWA footage else out there, for instance the SuperClash series and the Superclash III PPV, WrestleRock 86, and the Team Challenge Series. 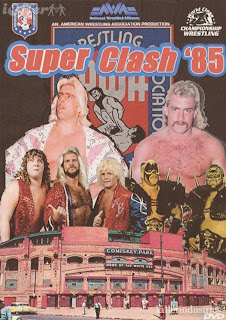 When I watch the network I find myself watching more of the classic NWA footage because that’s the style of wrestling that I’m more interested in.

I read recently that WWE wasn't going to be putting as much classic footage on because it doesn't get watched as often, I hope that this isn't the case.

What would you like to see added to the network?