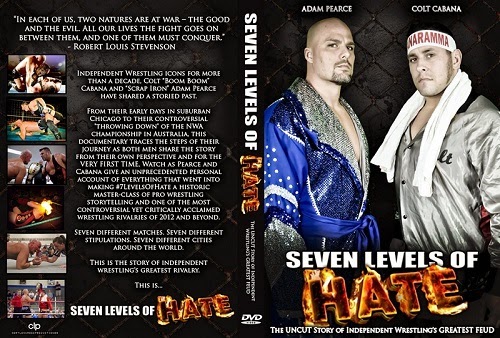 This outstanding documentary by Adam Pearce focuses on the feud between himself and Colt “Boom Boom” Cabana over the NWA World Heavyweight Championship and gives us a look behind the scenes at a turbulent time for the National Wrestling Alliance.

As with all my DVD reviews I’m not going to give away all the fine details for I fully believe you need to watch it for yourself, but I will summarize the highlights. 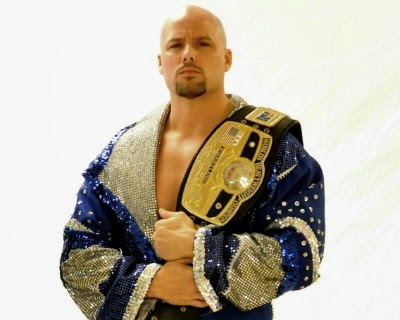 Their feud began in the summer of 2010 at Championship Wrestling from Hollywood and culminated on March 6, 2011 with Colt Cabana winning the NWA World Heavyweight Championship and a fantastic match up.

Then in a regrettable move, the NWA had Cabana lose the belt cold to The Sheik.  Pearce, Cabana, and other discuss why this happened and why they thought it was a mistake.   I’ve read online that some feel the Sheik bought his title reign then forgot that wrestling was a work and then didn’t want to lose it.  Ultimately the NWA stripped the Sheik of the championship and wanted to put the title back on Adam Pearce and essentially have Cabana and Pearce do their feud again.

Pearce only agreed if Cabana was to get the title for a year as he felt Cabana was the man who was perfect to carry the company based on his following and fan base.  Initially Cabana was hesitant to agree to this because of what happened previously, but in the end he agreed.

Their feud began anew this time with then teaming together for a time before Pearce turned on Cabana which led to their match on April 8, 2012 in Glendale, CA at Championship Wrestling from Hollywood where Cabana recaptured the NWA World Championship in another fantastic match.

The rematch became the best of seven series entitled “7 Levels of Hate” with Adam Pearce vowing that he would leave the NWA forever if he didn’t best Cabana in the series.

As a wrestling fan when I first heard about this I was so excited.  This series between two of the best wrestlers in wrestling today for the coveted NWA World Heavyweight Championship was going to be nothing short of awesome, and it truly was! 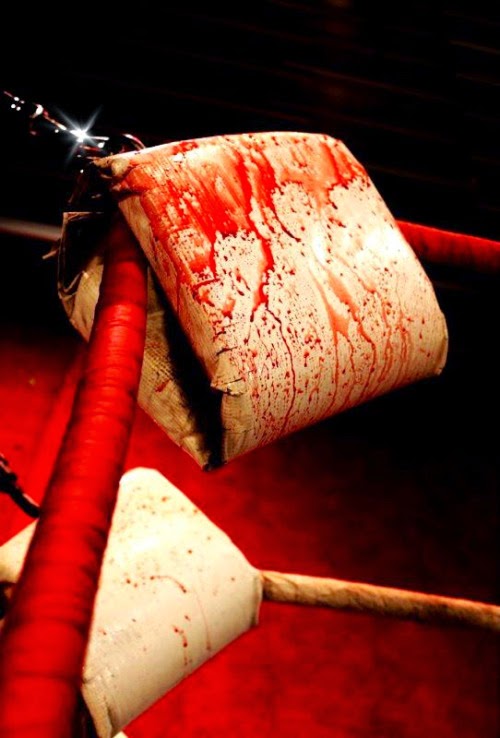 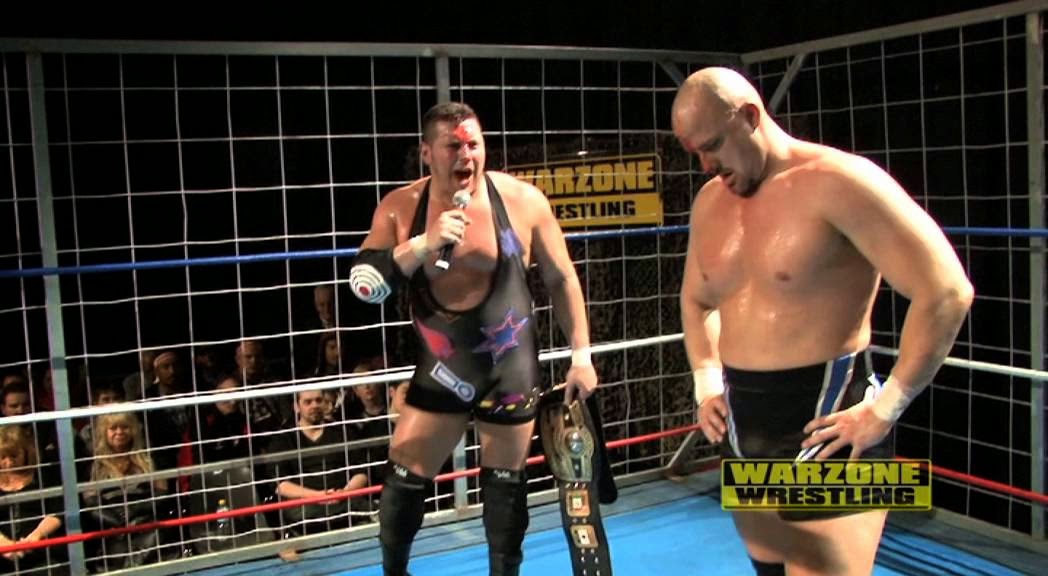 Stage 6 was set to take place on August 4, 2012 at NWA Legends Fan Fest in Charlotte, North Carolina and needed to be changed.  Stage 7 was to conclude at NWA Wrestling From Hollywood in Glendale, CA however the NWA had other things in mind.

Behinds to scenes in the NWA at this time it was quite turbulent.  In January of 2012 R. Bruce Tharpe filed a lawsuit against Rob Trobich and Pro Wrestling Organization LLC siting an insurance fraud claim.  For more details check out Mike Johnson’s article at PWInsider.

During the series the lawsuit was settled with Tharpe gaining ownership of the NWA and all its entities.  They also switched the National Wrestling Alliance from having shareholding members to a promoters paying licensing fees to use the NWA name.

You’ll hear about how the new regime of the NWA did not want Colt Cabana to represent them as Champion, how they didn’t want to final match to take place at Championship Wrestling from Hollywood, how they tried to get Pearce to drop the title before the final match, and ultimately why the NWA announced that they would not be sanctioning the title match in the final stage of the “7 Levels of Hate.”  Witness the post-match fallout as Cabana and Pearce renounce the NWA leaving the belt in the ring as both men walk out.  It’s truly an amazing turn of events.

This is one of the finest wrestling documentaries I have ever watched and anyone who is a fan of not on the NWA but wrestling in general needs to watch it.

This two disc set features the over 2 hour documentary, all 7 matches, the historic series aftermath, and backstage interviews and extras.  It is completely sold out on the official website www.sevenlevelsofhate.com.

I also cannot find it on the internet anywhere.  So if you locate this DVD don’t hesitate to buy it as you will not regret it!