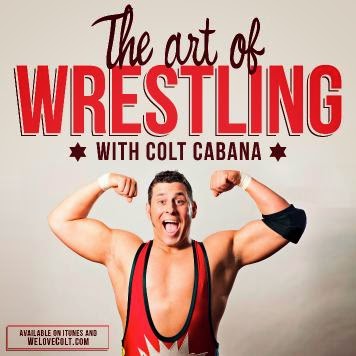 Colt Cabana – Art of Wrestling
Episodes 244 & 245 Roddy Piper parts 1 & 2
This is only the 3rd person to get a two parter with CM Punk and William Regal being the others.  Roddy is here returning the favor for when Colt appeared on his podcast a couple weeks back.  These two discuss all things wrestling from Roddy breaking into wrestling to the current state of the business.
Also in Episode 244 during the into Colt tells his why he loves wrestling, but not what he calls TV wrestling. 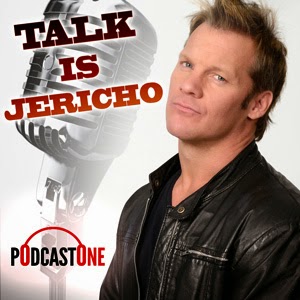 
Episode 132 - Vickie Guerrero
Great discussion between two old friends.  They talk about Eddie, of course, and they delve into the Chris Benoit tragedy.  We learn how Vickie came to be working with the WWE and her favorite moments.

The Joe Rogan Experience
631 Josh Barnett
Great podcast that is nearly 2 hours 40 minutes long. A great listen talking about the fight career of one of the best ever in the heavyweight division Josh Barnett.

Episode 335 Bas Rutten
This is the episode as to why I started listening to this podcast.  Rutten was recently on the Steve Austin show and Austin had put over how good this interview is, and he was right.  We got a lot of great info on the storied career of Bas, his training routine and how it has altered.  How MMA has changed, the current state of it, the number of injuries he suffered and how he doing today.  This Podcast is nearly 3 hours long.  And unlike Jericho’s who has a 30 minute into before the interview, Rogan gets right to Rutten after a 10 minute intro where he plugs all his sponsors.  Fantastic listen! 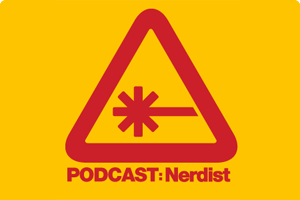 The Nerdist Podcast
Kal Penn from House and Harold and Kumar fame talks about making movies, working for the Obama Campaign and what the future holds.  I hate politics but this was one the best political discussions I have ever heard because it wasn’t an argument and no one was pushing an agenda, it was just talking.

Kristen Schaal – I had no idea who this was by name, but once I heard the voice I knew exactly who it was.  Her current main role is on the Fox show “Last Man on Earth” as Carol Pilbasian, but she has guest starred in almost every hit show in the last 15 years and has lent her voice to “Bob’s Burgers”, “Archer”, and more.   She tells a great story of getting her teeth knocked out.

Ileoma Oluo & April Salazar: StorySLAM Favorites
Ijeoma Oluo's mother teaches her how to turn bad situations into adventures and April Salazar goes to a pro-choice rally with her stepfather.

The Moth Radio Hour: Freddy Hubbard, Charlie Ravioli, and The Monk
Christian McBride, a jazz bassist, is put to the test by is idol, Freddie Hubbard; writer Adam Gopnik details his daughter’s cosmopolitan imaginary friend; and a down and out comic considers ending ti all until the universe sends him an unlikely sign.
That description is taken straight from The Moth.  Fast becoming one of my favorite podcasts this public radio show is compiled of 3 stories taken from different Moth stage shows.  It’s simply a person telling a story as they remember it with no notes.  The first is heartwarming, the second is ok, and the third is heartbreaking. 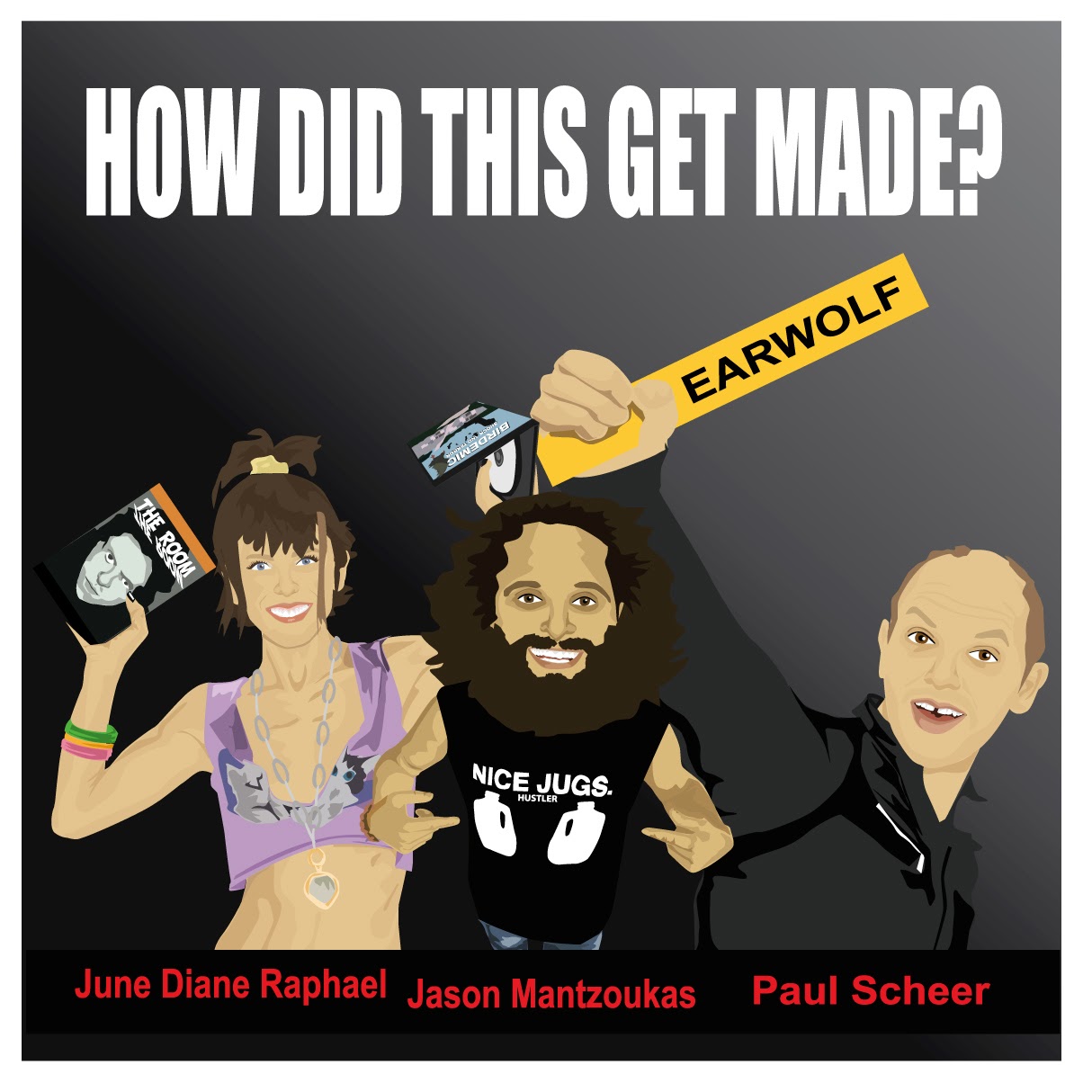 How Did This Get Made?
This is one of my favorite podcasts and it features studio and live recorded episodes where the hosts and guests dissect movies that are either terrible or good, mostly terrible, in humorous manner.

Episode 106 Deep Blue Sea live with Paul F. Tompkins & Evan Goldberg
The movie that was supposed to be JAWS but better, and it wasn’t!  During the discussion of this flick they really present the religious aspect of it that I never noticed before, and LL Cool J raps.

Episode 107 Lake Placid live with Nate Corddry & Paul F. Tompkins
They were not fans of this movie that takes place in my home state Maine.  I actually really enjoyed it knowing that it wasn’t the greatest movie ever, but for what it was.
Posted by Michael J. Labbe at 9:58 PM

Email ThisBlogThis!Share to TwitterShare to FacebookShare to Pinterest
Labels: art of wrestling, how did this get made., joe rogan experience, nerdist podcast, talk is jericho, the moth