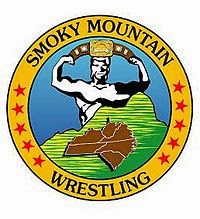 Smoky Mountain Wrestling was a wrestling territory based out of Knoxville, TN that operated from October 1991 to December 1995 and it was run by one of the best talkers in the business James E. Cornette.

Smoky Mountain was a traditional southern style wrestling territory that ran with the simply black and white formula of the good guys vs. the bad guys at a time when wrestling was beginning to shift to shades of gray.

The top stars of the promotion were Brian Lee, The Dirty White Boy, Tracy Smothers, The Rock N Roll Express, The Heavenly Bodies and more.  The Heavenly Bodies has two incarnations, the first of Stan Lane & Dr. Tom Pritchard and the second Jimmy Del Ray taking over to Stan Lane.  Smoky Mountain was also the major American debut for Chris Jericho & Lance Storm as The Thrillseekers.

For me one of the most unique things that Smoky Mountain managed to pull off was in 1993 when Jim Cornette used his connections to get SMW wrestlers and matches on major WCW & WWE Pay Per View events just a few months apart. 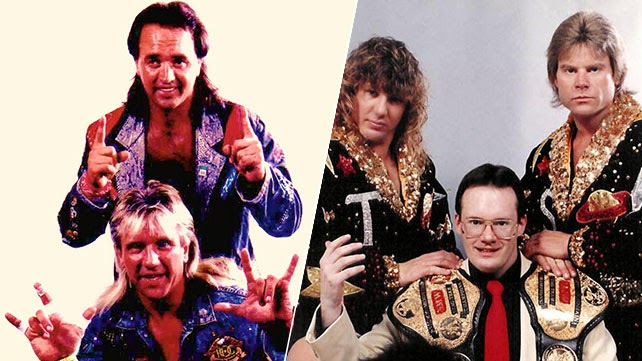 Starting with at television taping in Alexandria Bay, New York on July 25, 1993 Smoky Mountain Wrestling started a working relationship with the WWE with Cornette appearing on WWE programing issuing a challenge to The WWE Tag Team Champions The Steiner Brothers on behalf of the Heavenly Bodies, now comprised of Dr. Tom Prichard and Jimmy Del Ray.  On this card The Heavenly Bodies defeated Bobby Who & Mike Bucci, this matched aired on the 8/9/1993 episode of RAW. 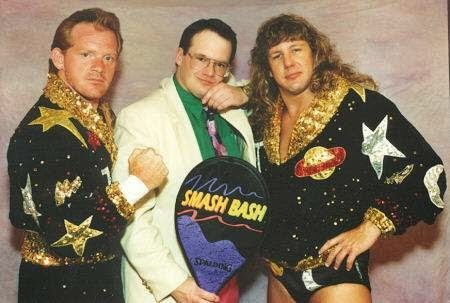 So Far the Heavenly Bodies were representing the Smoky Mountain Wrestling and the WWE built them as contenders for the WWE Tag Team Championship, something that would never happen today.  It would be like if REDragon: Bobby Fish & Kyle O'Reilly from ROH were brought in and given a push to contend for the belts. 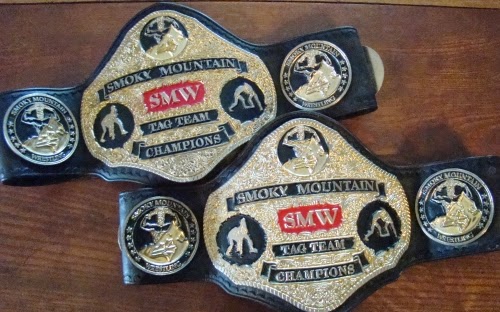 At the next set of tapings the Smoky Mountain Wrestling Tag Team Champions: The Rock n’ Roll Express: Ricky Morton & Robert Gibson were brought in to build towards a match against the Bodies on a WWE PPV.  That’s right WWE let another company build a program to between two tag teams that lead to a championship match on a WWE PPV something that would never happen today. 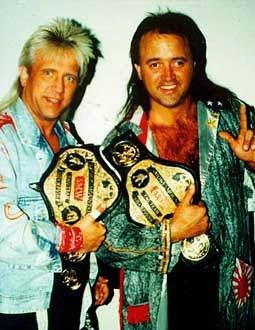 For some reason the WWE had the Rock n’ Roll Express do a house show tour leading up to the Survivor Series, and yet they had them lose every night. 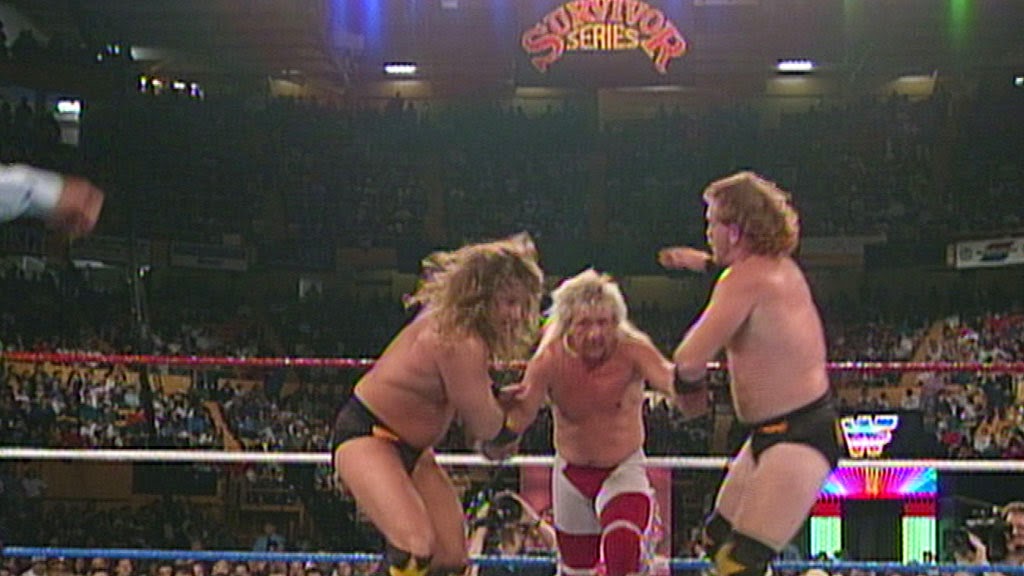 Survivor Series, November 24, 1993 Boston, MA Boston Garden
The Heavenly Bodies w/ Jim Cornette defeated SMW Tag Team Champions: Rock n’ Roll Express to win the championships.  Jim Ross noted in commentary the Cornette had been feuding with the Rock n’ Roll Express for 10 years starting with the Midnight Express.  Also because the match was under WWE rules there was no disqualification when Ricky Morton was thrown over the top rope to the floor, which was against the rules in Smoky Mountain Wrestling.

This essentially ended the run of Smoky Mountain Wrestling in the WWE.  In Early 1994 the Bodies were the SMW Tag Team Champions and made a couple defenses on WWE Television against jobbers.  Through-out 1994 The Heavenly Bodies competed in the WWE, the mostly defeated jobbers at television tapings and lost on the house show tours to either the Bushwackers or Smoking Gunns.   They also continued to appear through the Summer of 1995 and appeared on a couple In Your House PPV’s.   The Heavenly Bodies were the last Smoky Mountain Wrestling Tag Team Champions defeating The Dirty White Boy & Tracy Smothers on August 4, 1995 and reigning until the promotion folded on November 26, 1995.

After the loss at Survivor Series The Rock n’ Roll Express didn’t work for the WWE again until they went on a tour of Eastern European countries in July of 1994 where they jobbed to the Smoking Gunns each night.  That seems pretty odd to me.   The Rock n’ Roll Express would return to the WWE in 1998 this time as heels with Jim Cornette as their manager as they represented the National Wrestling Alliance as the NWA World Tag Team Champions.

I would like to thank and credit www.thehistoryofwwe.com
for the match results.
Posted by Michael J. Labbe at 6:56 PM