The Many Champions of "Captain" Lou Albano 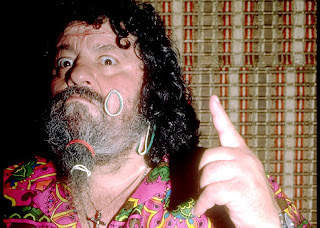 It has been debated for years as to who is the greatest wrestling manger of all time.  Both Jim Cornette and Paul Heyman, both outstanding managers themselves, have said that Bobby "The Brain" Heenan is.  And while I don't disagree with that sentiment however, an argument could be made that "Captain" Lou Albano is the greatest of all time.

Dubbed "The Guilding Light" Albano mentored thirteen different tag teams to a combined 15 WWWF/WWF Tag Team Championships.  He also was the man who brought Ivan Koloff in to challenge and defeat Bruno Sammartino for his WWWF World Championship ending Sammartino's near 8 year reign as champion.  Also he seconded both Magnificent Muraco and Greg "The Hammer" Valentine when they captured the WWF Intercontinental Championship.

Albano himself is a former WWWF United States Tag Team Champion winning the title on July 10, 1967 with partner Tony Altimore as The Sicilians.  It has been credited to Bruno Sammartino and Vince McMahon Sr for pushing Albano toward becoming a manager.  They both felt that his in ring work was lacking whereas his gift of gab made him stand out among his peers.

Let's breakdown who is chargers were and when they won the championship: 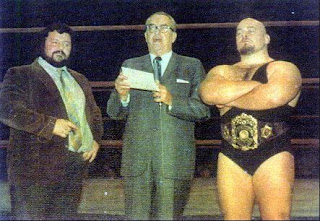 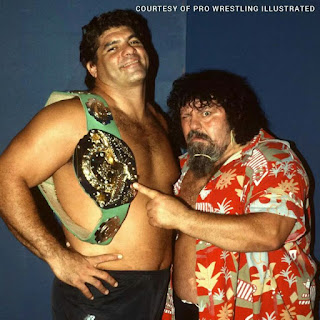 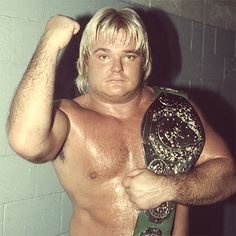 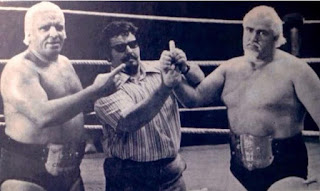 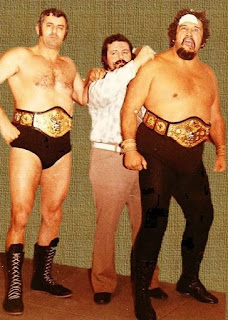 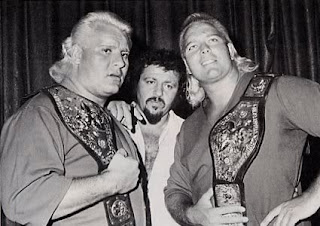 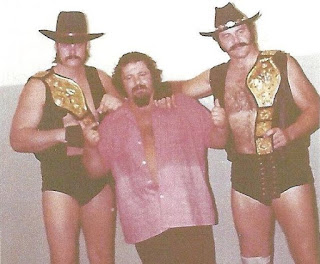 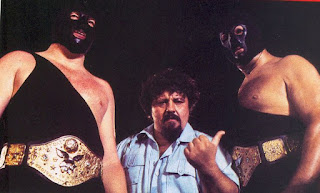 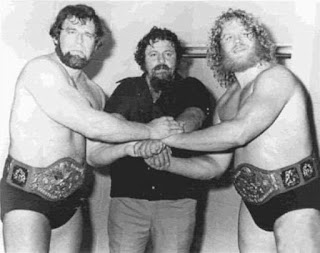 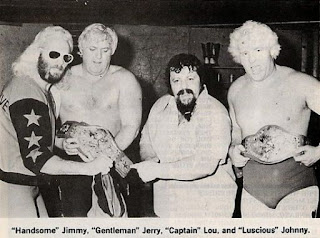 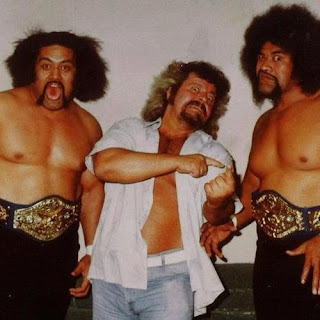 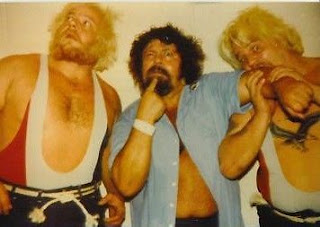 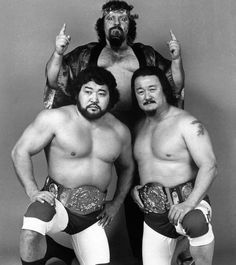 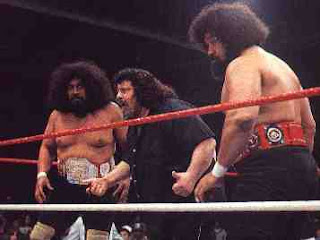 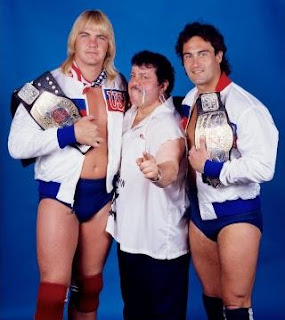 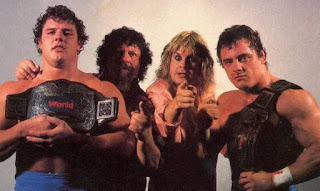 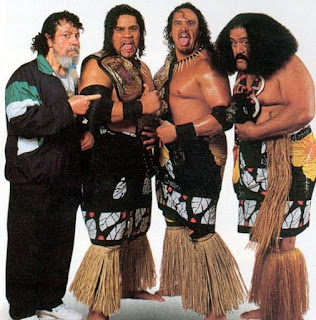 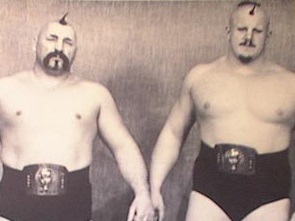 Albano's resume of champions is extremely impressive and I believe that no other manger has managed so many different champions as the Captain.  Whether this qualifies him as the greatest of all time or not, I'm not sure, but you cannot overlook what an outstanding accomplishment this is.

Later Readers!
Posted by Michael J. Labbe at 5:56 AM