The Last Match: Pioneer's of the Ring

In this edition of The Last Match I couldn't think of a title then Pioneer's of the Ring came to me.  I'm not sure if it's accurate but I'm running with it, enjoy: 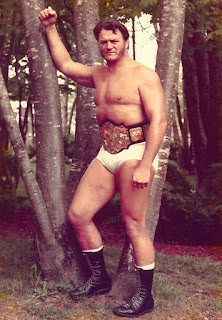 Debuting in 1949 this second generation star tour around the world but made is home in Canada.  He competed in the AWA, several NWA territories and the WWWF.  Nicknamed "The Mormon Giant" Jonathan competed in several Battle of the Giant matches with Andre the Giant.  In 1973 he headlined two consecutive shows at Madison Square Garden challenging champion Pedro Morales.
Currently he resides in Vancouver, British Columbia, Canada. 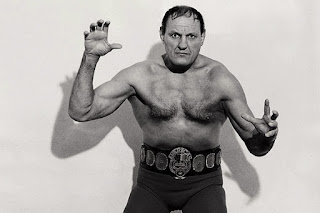 A Canadian native, Killer debuted in 1947 competing under various names until he was given the nickname Killer after an incident on October 15, 1952 in Montreal when a errant knee drop ripped the cauliflowered ear of Yukon Eric.  In December 1972 Kowalski pinned Andre the Giant in a Battle of the Giants in Quebec City.  He also had an impressive run in the WWWF headlining matches against champion Bruno Sammartino. 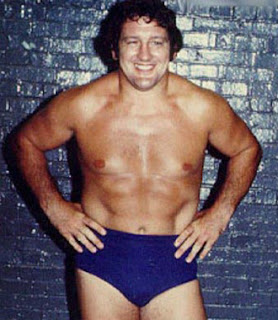 Known around the world as a master catch wrestling specialist, Robinson debuted in 1955 in Britain.  In the mid 60's he won both the British & European Championships for Joint Promotions.  He traveled to North American competing in the AWA challenging Verne Gagne for the AWA World Heavyweight Championship.  In 1974 Robinson starred in Vern Gagne's movie The Wrestler as Billy Taylor the challenger to Mike Bullard's, played by Gagne, championship.  He would also challenge Bob Backlund in 1982 for the WWWF World Championship to a time limit draw in Montreal.

Billy Robinson toured Japan and became revered for his catch wrestling ability and was part of the Japanese shoot style movement.  He spent a lot of time there training wrestlers in catch style wrestling.  James Maritato, aka Little Guido, was a student of Robinson.  Robinson died March 3, 2014 at the age of 75. 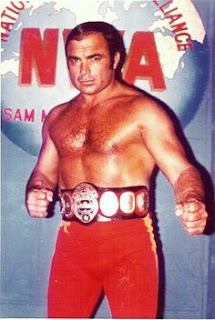 Born in Hamilton, Ontario, Canada Tolos began wrestling in the 1950's teaming with his brother Chris as the Canadian Wrecking Crew.  On December 28, 1963 they captured the WWWF United States Tag Team Championships from Gorilla Monsoon & Killer Kowalski only holding the titles a short time.  Tolos would travel to the LaBell Family Los Angeles Territory where he feuded with Fred Blassie over the Americas Championship.

In 1991 Tolos would join the WWF as a manager for Mr. Perfect & The Beverly Brothers going by the name Coach.  He left after a short run.  Tolos stopped full time wrestling full time in 1984 however returned in 1992 for the match in FMW with Kowalski.   He died May 29, 2009 at the age of 78 in Los Angeles, California.

Later Readers!
Posted by Michael J. Labbe at 7:59 AM