This edition of The Last Match features former WWE Champions.  I don't need to saw a whole lot about the wrestlers featured in this post as their names speak for themselves. 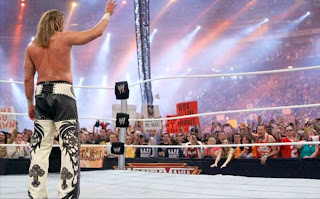 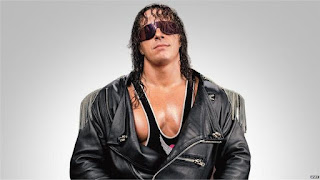 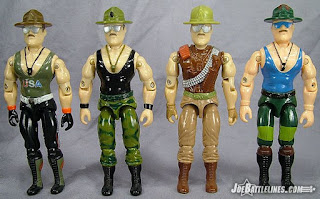 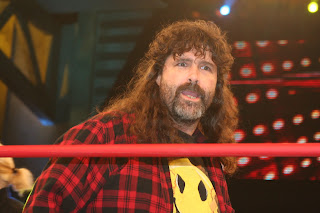 Mick Foley also competed in the 2012 Royal Rumble being eliminated by Cody Rhodes.