In this edition of the Last Match we look at a few of the former WWWF/WWF/WWE World Champions that are no longer with us. 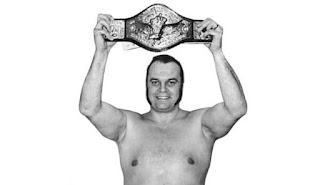 Stan "The Man" Stasiak is best known for defeating Pedro Morales on December 1, 1973 for the championship.  Stasiak only held the title for 9 days dropping it to Bruno Sammartino on December 10th.  Stasiak's only title defense was December 7th in North Attleboro, Massachusetts a no onctest with Chief Jay Strongbow.  The Jack Witchi's Sports Arena in North Attleboro held 1500 fans and hosted wrestling frequently until it burned down in 1979. 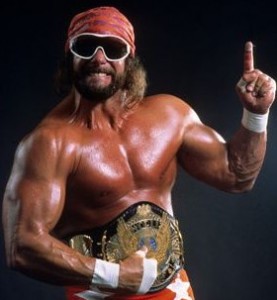 This was not the Macho Man of old, he wrestled in a long sleeve black shirt and pants.  He only appeared for the closing moments of the match but was able to beat up everyone before reversing a sunset flip into a pin. 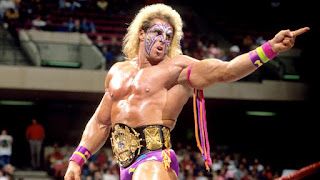 It was Warriors first match in ten years and he didn't look like the Ultimate Warrior.  He had the face paint, trunks and tassels, but short gray hair and not the physic he once had.  He won with a shoulder tackle. 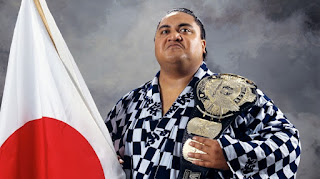 This is the last recorded match I can find of Yoko.  When he died he was in Liverpool, England on a tour for Brian Dixon's All Star Wrestling, I can't find and record of any matches he may have participated in.