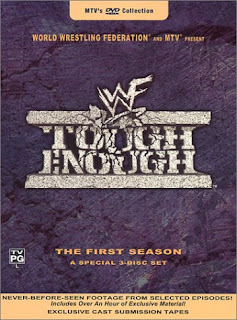 This edition we take a look at the contestants from the inaugural season of Tough Enough.  I'm sure we all know what Tough Enough is her are the finer details.  The first season aired on MTV from June 21, 2001 - September 27, 2001 with coaches Al Snow, Jacqueline, Tazz, & Tori.  The winners of season one was Maven Huffman and Nidia Guenard. 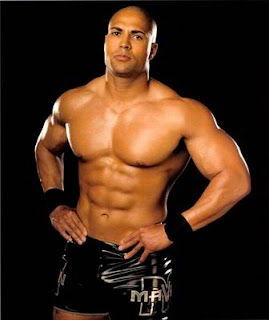 Best known in his WWE run for dropkicking and eliminating the Undertaker from the 2002 Royal Rumble.  He was also three time Hardcore champion.  He left the WWE in 2005 touring the independents until 2007.  He returned to wrestling in 2015 wrestling three matches to date. 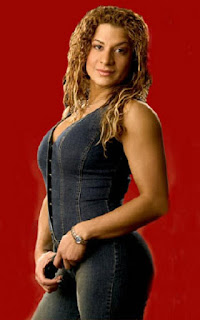 Nidia wrestled and managed in the WWE leading Jamie Noble to the Cruiserweight Championship.  She was released from the WWE in late 2004 and wrestled a few matches on the Independents before retiring. 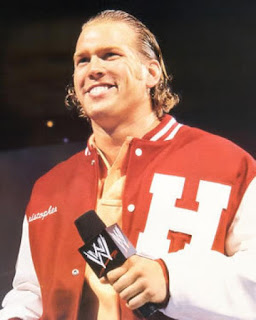 Nowinski started training with Chaotic Wrestling prior to joining the cast of Tough Enough.  I saw him at an independent show in Maine for Eastern Wrestling Alliance before Tough Enough.  After he failed to win the show Nowinski returned to the indy's before signing with and debuting on WWE TV June 17, 2002.  Sadly Nowinski suffered a career ending concussion.  Since then he has devoted himself to his Concussion Legacy Foundation. 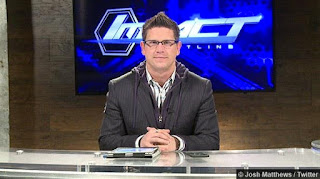 Although Mathews in ring career was short he has had the longest active career of any season one tough enough competitor.  He was hired by WWE in December 2002 first appearing as a backstage interviewer and over time the advanced to Commentator on Raw, Smackdown, WWECW, and more until he left the company in 2014.  Currently is the lead announcer on TNA Impact. 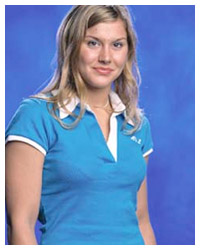 Taylor Matheny
Was a runner-up on the first season, she wrestled for independents in the United States and toured Arison in Japan.  I can't find a definitive last match other than late 2003.  In 2008 she married The Brian Kendrick and appeared on an episode of Total Divas with Kendrick as he trained Eva Marie