In this edition of The Last Match we take a look at the Old School WWE World Champions.  Champions from the 60's 70's, and early 80's. 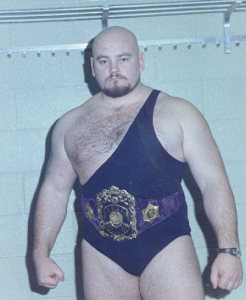 Ivan Koloff's career began in 1961 in Canada.  Be came Ivan Koloff in 1967 is most famously known for ending Bruno Sammartino's historic near 8 year championship reign leaving the Madison Square Garden crowd silent.  Essentially Koloff ending his in ring career in earnest in 1994 returning to the ring over 10 years later wrestling sporadically until his final match with Bullet Bob. 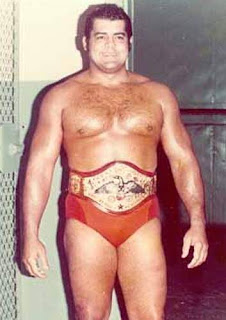 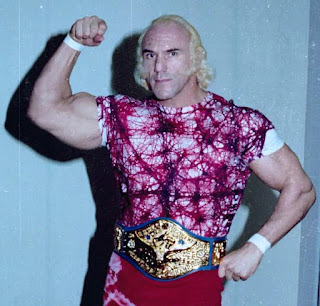 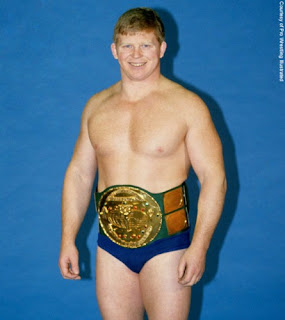 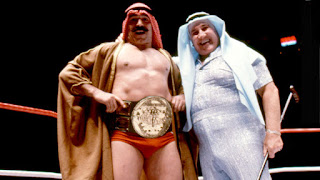