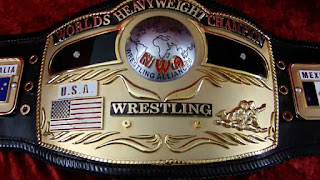 Some of you may have read my blog entitled One Year Champions  where I break down the major active and inactive championships listing who held the titles for one year or better.  I have been doing this a lot the with the titles breaking down their lineages into different categories in a series of posts.  For example: House Show Title Changes, One Day Champions, & The Longest Reign.

What you may have noticed is that the NWA World Championship was not included in the One Year Champions post.  That is because the number of men that have accomplished this is so great that it deserves its own post.  So with out further ado here we go. 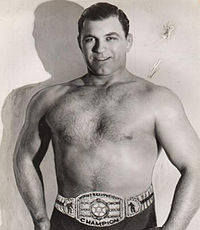 Upon creation of the National Wrestling Alliance the current Midwest Wrestling Association World Champion was declared the first NWA World Heavyweight Champion.  Was stripped of the championship when he suffered a career ending care accident. 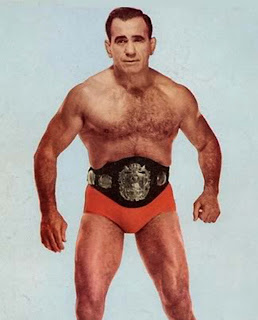 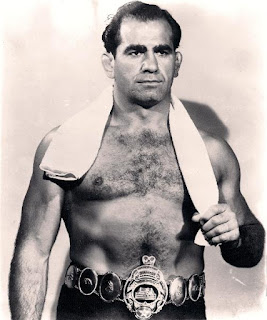 Lou Thesz had won the National Wrestling Association World Championship on July 10, 1948 he was scheduled to face Orville Brown in a unification match prior to Brown's accident.  Thesz unified the championships when he was awarded the title. 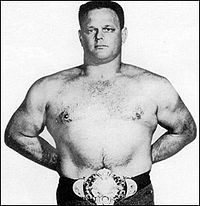 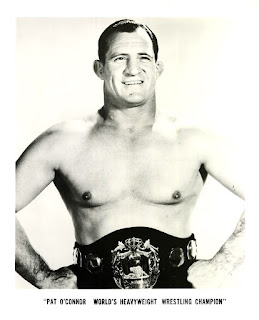 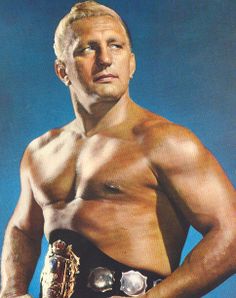 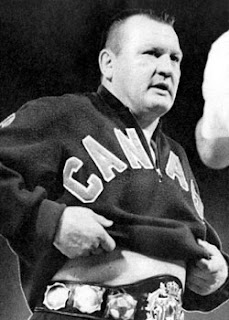 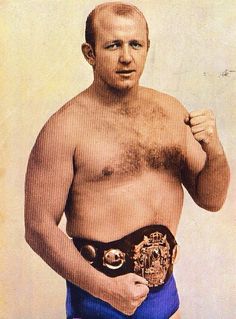 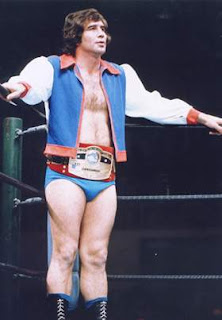 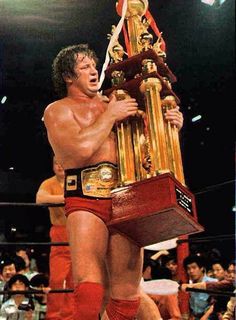 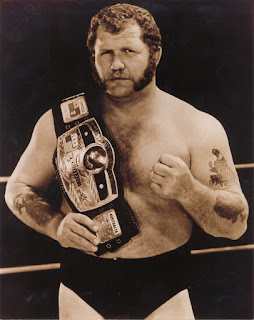 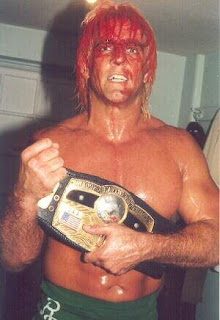 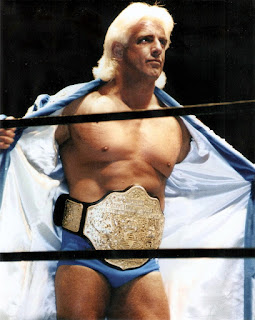 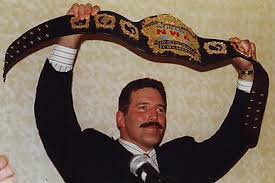 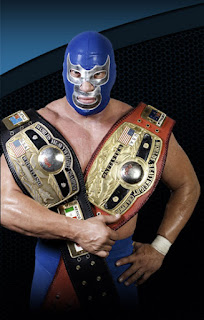 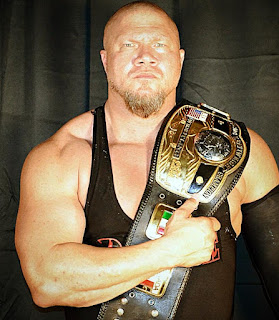 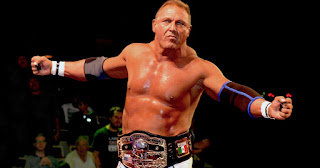 Later Readers!
Posted by Michael J. Labbe at 5:51 AM