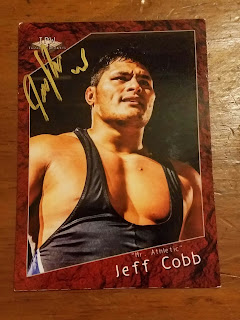 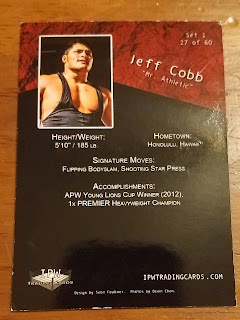 "Mr. Athletic" also know as Matanza in Lucha Underground appeared a Limitless Wrestling show in Orono, Maine where my buddy Roy was able to get this card signed for me.  This particular set of cards was made by a fan and released a couple years back, he got some flack from some of the wrestlers and he quickly sold them off to Huskerhav. You can find what's left of this set here: IPW Cards 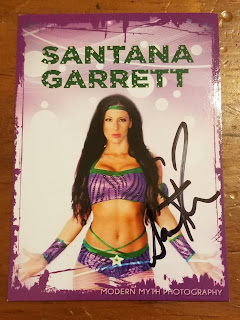 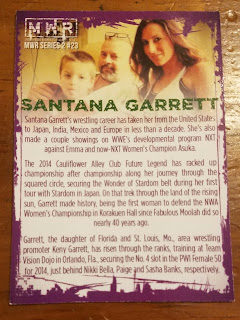 Once again I have Roy to thank for this card.  The MWR set is produced by Brian Kelley, you can find the cards and instructions on how to purchase them here. Series one had 100 cards, series two has 25 to date.  I've bought a few cards off of Brian and he is fast with shipment. 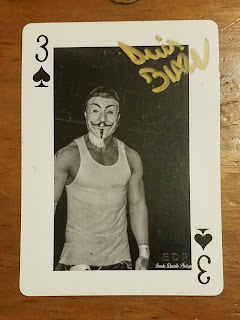 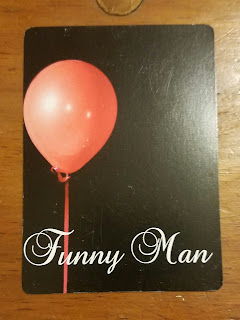 This card I actually got myself at a Limitless Wrestling show.  Roy got me one a few shows back as well.  New England independent wrestler Devin Blaze simply got a deck of playing cards with his image on them.  They fit his character "Funny Man" well and it's cheap merchandise for him.