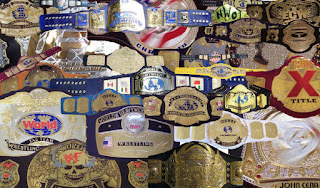 With Samoa Joe winning the NXT Championship tonight at the house show in Lowell, a show I wanted to go to but decided against because of other issues but my friends went and now I'm way more jealous that I already was, it lead to a couple of discussions in regards to there are hardly any title changes at house shows.

Ultimately one or two always come to mind, Diesel beating Bob Backlund and Edge defeating Jeff Jarrett, so it got me wondering just how often it happens.  The answer is not often at all.

Obviously back in the day all title changes happened at house shows and never on Television because TV was just a marketing tool to get people to come out to the matches.  So the parameters for this list are very simple, the birth of Pay-Per-View.  That really changed it all so I'm only counting house show title changes that happened after WrestleMania for WWE and Starrcade 1987 for the NWA/WCW.

With 229 Title Reigns in it's less than four year existence the WWE Hardcore Championship doesn't count.

In the end it was longer than I thought it would be, but I have this issue with being thorough. 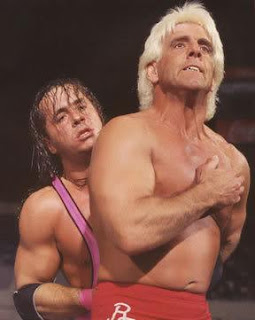 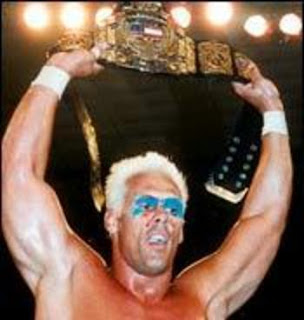 August 25, 1991 Atlanta, GA
Sting defeated "Stunning" Steve Austin  - tournament final for vacant championship
The title was vacated back July 14th when Lex Luger won the WCW World Heavyweight Championship at the Great American Back.  Why they held a non-televised tournament I couldn't tell you, but this has future blog post written all over it.

September 23, 2000 Lubbock, TX
Lance Storm defeated Terry Funk - neither title change was recognized by WCW however WWE does acknowledge them.

There are no house show title changes in the WWE 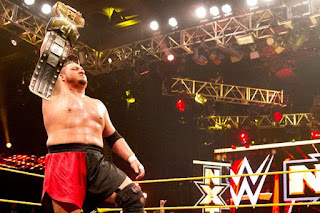 TNA King of the Mountain Championship
aka Global & Television 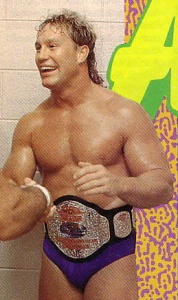 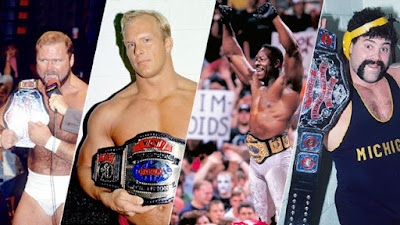 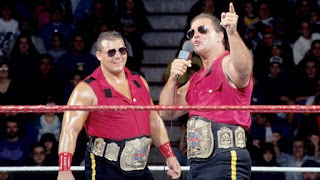 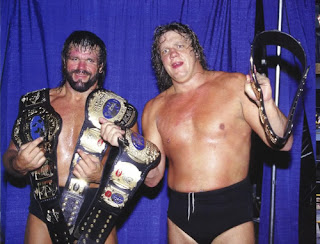 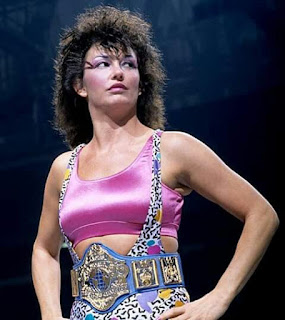