Limitless Wrestling, based out of my home state of Maine, recently announced that Jeff Cobb was appearing at there next show on May 28th, "No Dropkicks in the Living Room!"  I had never heard of Cobb and decided to take to You Tube and the internet to learn more, and I was pleasantly surprised what I learned. 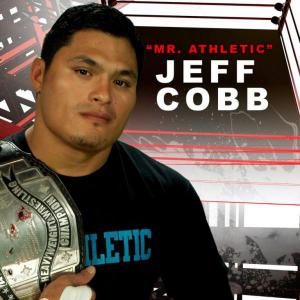 Cobb is a former Olympian representing Guam at the 2004 Summer Olympics.  He began his pro career in 2009 wrestling in Hawaii for Action Zone Wrestling.  Since then he has spent the majority of his pro career in Hawaii & California.  He recently debuted for Lucha Underground as the masked Mantanza.

In his debut match for LU airing March 23, 2016 he competed in Aztec Warfare 2 eliminating nine other wrestlers, including Fenix, Prince Puma, Joey Ryan, and Rey Mysterio Jr. to win the Lucha Underground Championship.  He went on to wrestle and defeated Fenix and Pentagon Jr in subsequent title matches. 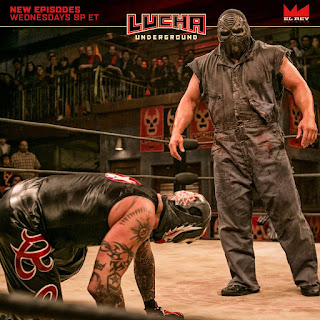 I have provided for you some You Tube links for your viewing pleasure so you too can better familiarize yourself with “Mr. Athletic” Jeff Cobb.

The match with Thatcher is a wrestling clinic, fantastic!

I for one can’t wait to see who Cobb’s opponent will be on May 28th at “No Dropkicks in the Living Room!” 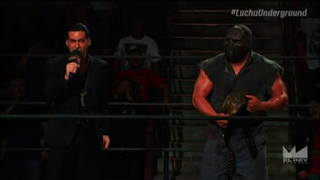