Back in 2017 I wrote about Hulk Hogan's Rare TV Matches in the WWF that he had on their syndicated programming.  At that time I didn't think much about his matches in WCW because I saw him on Nitro and Thunder frequently.  Recently though, I've been thinking about that time he spent in WCW before the advent of Monday Nitro.

Hulk Hogan joined WCW in 1994 and debuted on PPV defeating Ric Flair for the WCW World Championship at Bash at the Beach.  This list is going to look at the matches that Hogan had on WCW's weekend programming.  I will be excluding matches had on PPV, Clash of the Champions, Nitro & Thunder.  Let's take a look! 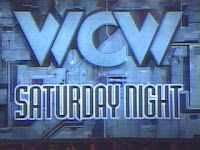 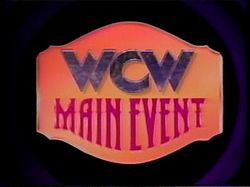 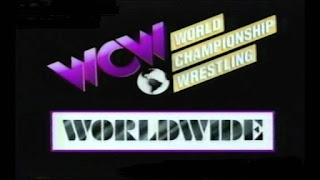 May 20, 1995
Los Dos Amigos fought Ric Flair & Vader with Arn Anderson to a no contest after Renegade and Jimmy Hart interfered, Amigos unmasked revealing themselves to be Hulk Hogan and Randy Savage

I don't remember this happening and I find this so hilarious that I can't believe this hasn't been brought up over the years or isn't in the Hidden Gems section on the WWE Network.  You can find the match on YouTube and I suggest you go watch it. 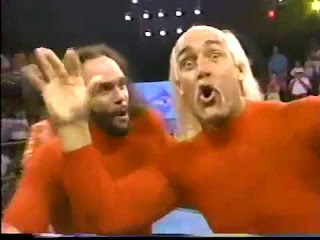 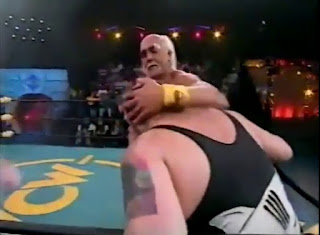 Hulk wrestled 9 matches on three of WCW's weekend shows during his six years with the promotion.  All tag matches except for two.  What is but isn't surprising to me is that WCW's flagship show for years going back into the NWA & Jim Crockett Promotion days was Saturday Night.  He appeared on many episodes but only wrestled one match.

WCW Worldwide, arguably the lowest tiered of the weekend shows was where he wrestled the most matches at six, but these were taped in Florida where Hogan lived.  Hulk Hogan managed to accomplish what many others wished they could.  He reached a level of stardom where he only needed to wrestle a few times a month and make millions of dollars doing so.  Good for him!