They Wrestled in TNA?

In this post we take a look at wrestlers you may not have known wrestled in TNA.  When I started researching this I was amazed at just how many people made brief or one shot appearances in the early days of TNA when they were a weekly PPV company. 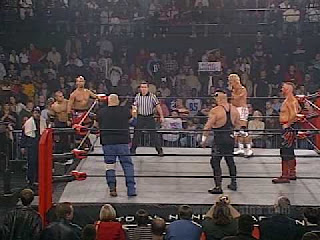 The Road Warriors did a run in interrupting a triple threat match giving Americas Most Wanted a win over Harris Twins and The Disciples of the New Church.  Two weeks later they teamed up with Dusty Rhodes and Jeff Jarrett in an eight-man tag. 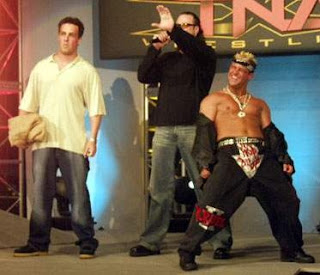 Flair made ten appearances wrestling in nine matches winning five of them.  He was involved in a feud initially with Curt Hennig, then later teaming with Mike Sanders against Jerry Lynn and Ron Killings.  He formed a faction with Brian Christopher and Erik Watts called Next Generation feuding with Dusty Rhodes. 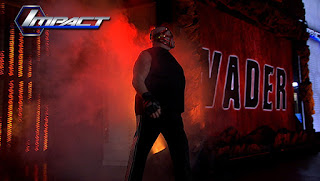 In the early days of TNA the man they called Vader ran in and saved Dusty Rhodes from a double team beat down by Ron & Don Harris.  Vader then challenged them to a match which happened two weeks later.  Vader and Rhodes got the win by DQ when Sonny Siaki ran in, he received a Vader Bomb for his trouble. 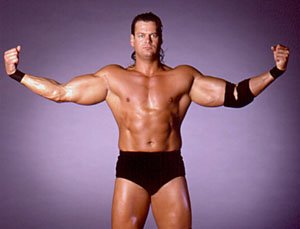 Mike Awesome's short run in TNA started with him wrestling ECW alums in Perry Saturn, New Jack, Sandman and others.  He then has singles matches with Cliff Compton & Mike Sanders.  In total he wrestled five matches losing four of them.  His only win was a one on one match with Cliff Compton.  I was always a fan of Awesome specifically his FMW and ECW days, I'd like to see these matches.