The Last Match - Promotions Gone By

This will be a unique list of Last Matches as it will reflect the last matches of promotions and their major TV shows, if I can find the results. 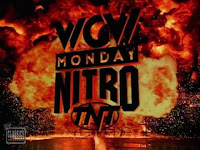 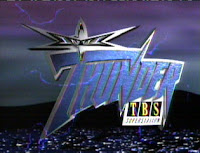 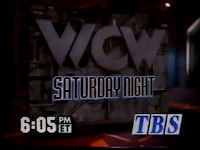 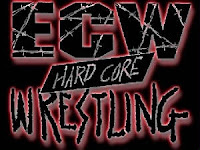 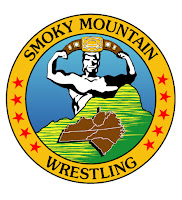 Later readers!
Posted by Michael J. Labbe at 2:51 AM