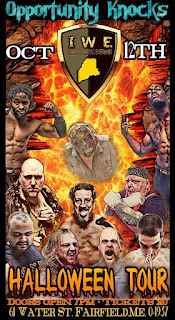 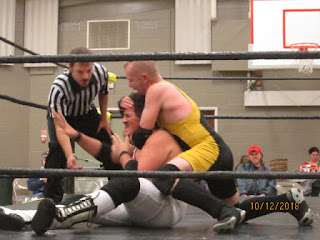 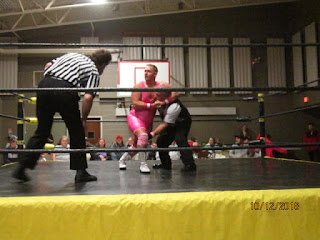 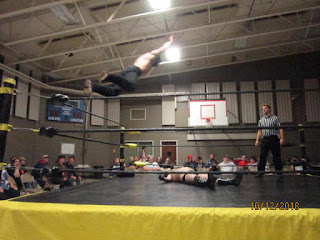 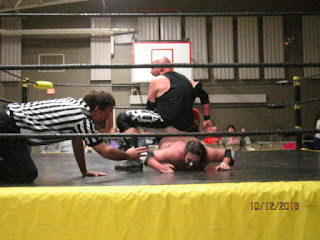 In Ring: Sonny Roselli announces that on November 9th when IWE returns to Fairfiled, he and Big Raff will be challenging for the Street for the IWE Tag Team Championships 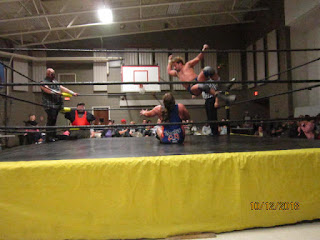 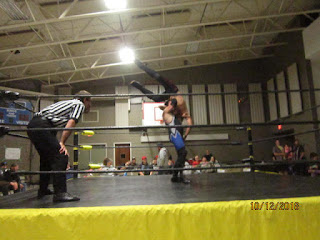 In Ring: The Captain announced that Rumble would defend his Triple Crown Championship against Wesley Pipes next month 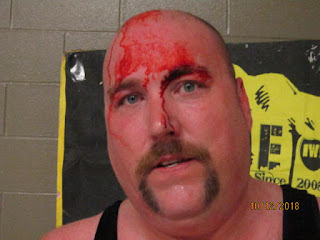 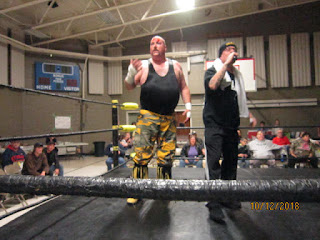 In Ring: Beavis Maye, on behalf of the Bomb, challenged Mason X to a cage match on November 9th when IWE returns to Fairfield

You can check out the rest of Philsters photo's here.

Later Readers!
Posted by Michael J. Labbe at 6:25 AM