The Last Match: Legends of the AWA

In this post we take a look at the Legends of the American Wrestling Association.  These men may have wrestled elsewhere in their career, but when I think of them in my mind the AWA was there home. 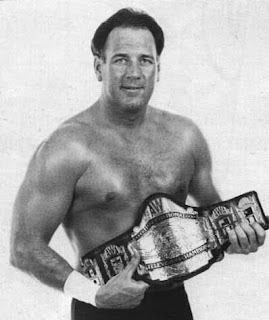 Gagne debuted in 1972 for the AWA the promotion that he primarily competed until his retirement in 1991.  He is a two time AWA International Television Champion and two time Tag Team Champion with Jim Brunzell as the High Flyers. 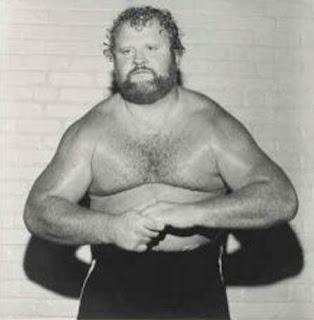 The Ax debuted in 1963 for the AWA after being trained by Verne Gagne.  He traveled around the territories and had a successful tag team with Harley Race in the mid to late 60's.  In 1982 he held the NWA Pacific Northwest Tag Team Championships with his son Curt for 6 days from April 27 - May 1st. 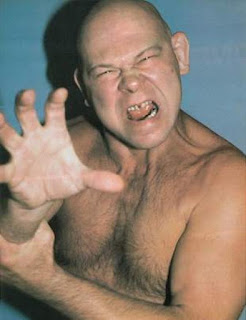 Raschke debuted in 1966 after being trained by Verne Gagne & Mad Dog Vachon.  He held numerous championships around the territories.  His dreaded claw hold was censored on WWWF television for the blood it drew.  He headlined Madison Square Garden on March 28 and April 25, 1977 being defeated by champion Bruno Sammartino in both bouts.  A documentary on Raschke called The Claw is currently in post production, I'm looking forward to checking it out. 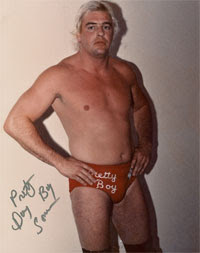 I don't know a lot about Doug Somers but this is what I have been able to find.  He started wrestling sometime between 1971 - 1973 in Florida.  He wrestled for the Crockett's, Portland Wrestling, and the AWA.  In 1986 he began teaming with "Playboy" Buddy Rose in the AWA where they would go on to win the Tag Team Championships.  They would feud with the Midnight Rockers: Marty Jannetty & Shawn Michaels in Somers most famous march the bloody Las Vegas Showboat casino.