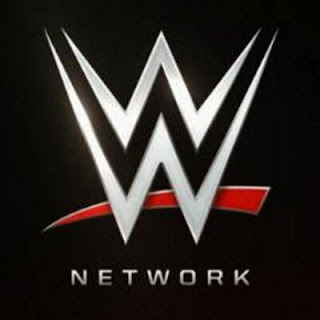 WWE Networks has been putting out some great original programming lately.

The show “Table for 3” is three people having a meal together and just shooting the shit for 20 minutes to half an hour.  They have aired 3 episodes so far and each could not have been more different from the next. 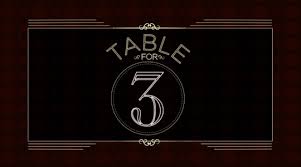 Episode 1 “Rowdy” Roddy Piper, “Mr. Wonderful” Paul Orndorff, & “Mean” Gene Okerlund
This was much too short and it seemed to end just as it started.  Piper tells a funny story about being arrested and forgetting that one of the people in the room actually bailed him out.

Episode 2 New Day” Kofi Kingston, Xavier Woods, & Big E Langston
Three friends talking about how they became a team telling loads of inside jokes and genuinely having a great time in each other’s company.  Really fun feel good episode that makes you actually like New Day.

Episode 3 Madusa, Molly Holly, & Ivory
So excited when I heard about this episode, three legends of woman’s wrestling and what is the most interesting is that Molly had interaction with Madusa & Ivory through her career, but Madusa and Ivory never crossed paths in the ring.  The best story that comes out of this episode really finding out about the night Madusa threw the WWF Woman’s Championship into the garbage on Nitro. 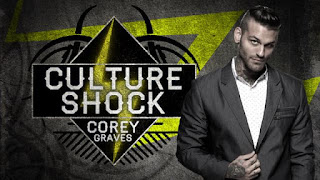 Corey Graves hosts two shows on WWE Network “Superstar Ink” & “Culture Shock” both shows are less than ten minutes.
“Superstar Ink” talks to the Superstars of the WWE about their tattoo’s, why they got them, and what they mean to them.
“Culture Shock” features Graves touring around to different Pop Culture or unique places to examiner the odder side traveling.  He visits places like Marvel Comics, The Preakness, X Games, Hardcore Tattoo, Fisherman’s Wharf and more.  I haven’t watched all them yet but the ones I have seen are decent.
Graves makes a good host and I could see him hosting longer episodes of this show. 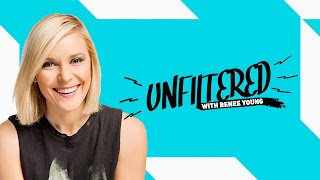 Renee Young host “Unfiltered” a casual talk show type show that features interviews with wrestlers and Hollywood types in various locations.  The duration of the shows vary from 10 to 30 minutes.  They follow no real format other than Renee asking questions.   I haven’t watched every episode but the Seth Rollins and Steve Amell ones were decent.

“Legends with JBL” is the newest show on the Network.  The first two episodes are a 2 part interview with Eric Bischoff and were filmed in a cable news channel style setting with both men sitting in chairs sort of facing each other behind a coffee table.  Both parts were excellent with Bischoff going into details that we haven’t heard before.

WWE Network has what looks to be a great show about NXT showing us the journey of superstars behind the scenes. 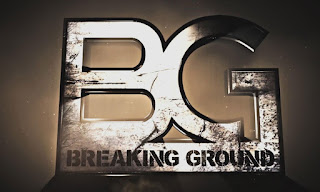