The Last Match: Wrestlers that Died in 2019 Part 3 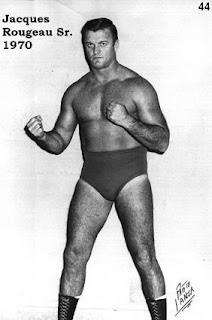 Rougeau stopped wrestling full time in 1975, returned for three matches in 1984, one match in 1986 and then his Last Match. 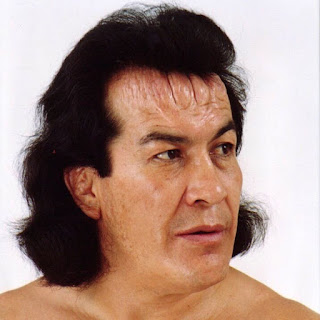 The Mexican legend Aguayo debuted in 1968.  Over his 30 plus year career he competed in UWA, EMLL, WWA, AAA, World Wrestling Council, the WWE, NWA, NJPW and more.  He captured numerous championships all over Mexico in the middleweight and heavyweight divisions. 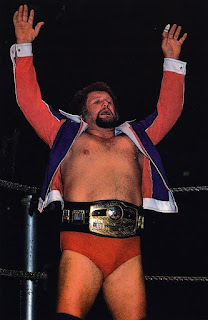 Harley Race is one of the greatest NWA World Heavyweight Champions of all time!  He debuted in 1960 and wrestled his final matches in November 1993 filing in for an injured Vader against Ric Flair.  He wrestled for all the major promotions across the United States and around the world.  Aside from being a multi time NWA World Champion, he captured championships everywhere he went, All Japan, the AWA, Central States Wrestling, Championship Wrestling from Florida, Georgia Championship Wrestling, and more.

I can't do Mr. Race justice with this write up, Ellbow Productions made a fantastic documentary on him and Mr. Race wrote and excellent book that is well worth the read.  I met him once over the weekend of NWA Legends Fanfest 2009 in Charlotte.  My buddy smoked at the time and so more than once we ran into Mr. Race in the smoking area where he took his time telling us stories of his wrestling career.  It was amazing. 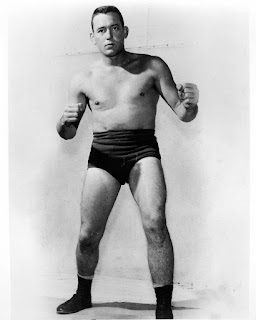 Former wrestler and promoter Marlin is the father-in-law of Jerry Jarrett and grandfather of Jeff Jarrett.  He wrestled for NWA territories before joining Jerry Jarrett's Continental Wrestling Associate based out of Memphis, TN. 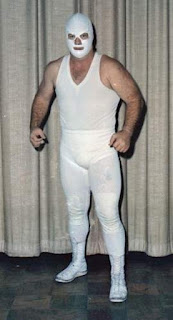 Wrestled under a mask as the Wrestling Pro and later Tarzan Baxter along with other names.  He debuted in 1963 staying primarily in the Gulf Coast area of Florida and Alabama winning numerous regional NWA Championships and feuded with Jack Brisco for the NWA World's Championship.  He left the ring in 1978, however would frequent many of the Gulf Coast Wrestlers Reunions.