The Last Match: Wrestlers that Died in 2019 Part 2 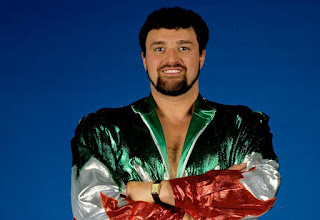 Last Match: October 19, 2018 Power of Wrestling Hanover, Germany
Team Vespermann: Chris Raaber, Demolition Davies, Franz Schuhmann, & James Mason defeated Team Backhaus: Brody Steele, Fabio Ferrari, Nik Hellstrom, & Salvatore Bellomo
Born in Belgium he began wrestling in 1974.  In 1983 he joined the WWF where I remember him as enhancement talent to stars.  In 1993 he reinvented himself as an unpredictable Wildman losing to Jimmy Snuka in a match to declare the first ever ECW Champion.  He returned to Belgium in early 2000's where he opened a wrestling school and continued wrestling with his last match being in October 2018. 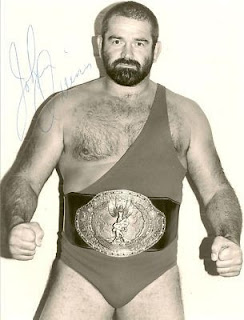 Born in Hamilton, Ontario, Canada Quinn debuted in the ring in 1961 debuting in the WWWF in 1965.  Through out his career he wrestled in World Class, Georgia Championship Wrestling, and various NWA territories.  In 1977 he toured Japan and later the United Kingdom winning the Joint Promotions Heavyweight Championship 4 times. 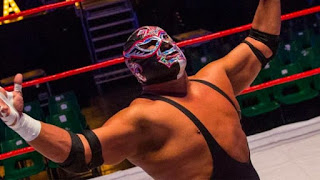 Cesar Cuauhtemoc Gonzales Barron, better known as Silver King died in the ring at a Lucha Libre World show in London, England during a match with Juventud Guerrera.  It was his second match of the day.  In the US he is best known from his time in WCW as part of the many luchadores that WCW signed in the mid 1990's.  He also starred as Ramses in the Jack Black picture Nacho Libre. 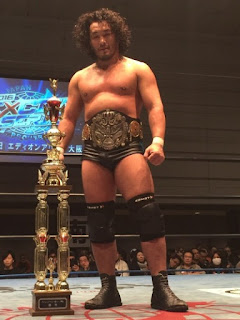 Aoki was trained by Jun Akiyama debuting for Pro Wrestling NOAH on Christmas Eve 2005 and was with the promotion for 7 years with his final match being on Christmas Eve 2012.  While in NOAH he captured the Junior Heavyweight Championship twice.  He debuted in January 2013 for All Japan Pro Wrestling becoming a 4 time World Junior Heavyweight Champion.  He captured other championships in NOAH, AJPW, and AAA in Mexico.  He died in a motorcycle crash. 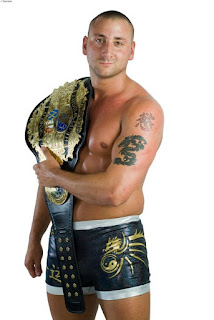 McCallum wrestled as Lionheart in the UK debuting in 2002 wrestling his last match three days before his death on June 16, 2019 defeating Alexander Dean in Glasgow, Scotland winning the European Championship while retaining his ICW World Heavyweight Championship.  During his career he captured eighteen championships from twelve different promotions.