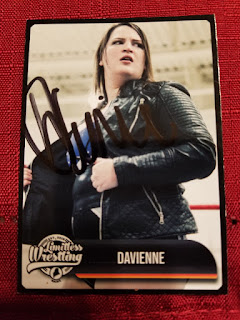 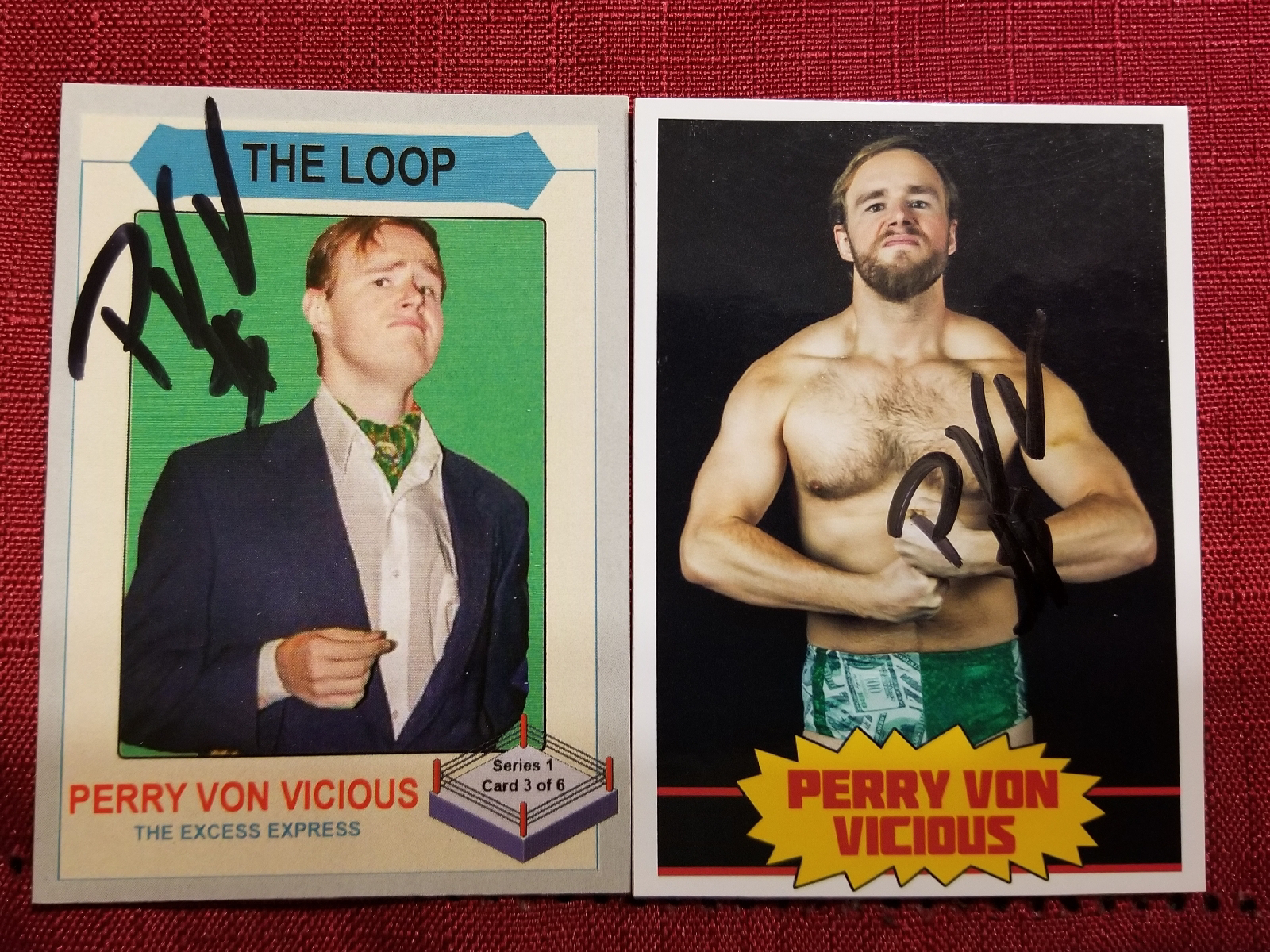 Perry Von Vicious
These cards I bought direct from Vicious at Let's Wrestling in Orono.  Both cards are self produced by Vicious, the one on the left I believe he said was made in 2012 or 2013.  The card on the right is from his 2019 set. 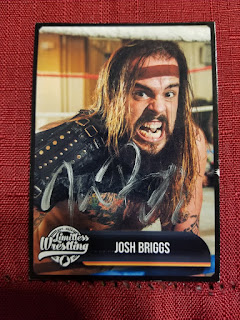 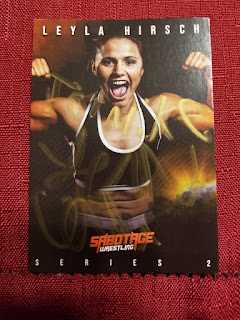 Leyla Hirsch
I bought this card from Hirsch at Limitless Wrestling in Yarmouth.  I was released by Sabotage Wrestling 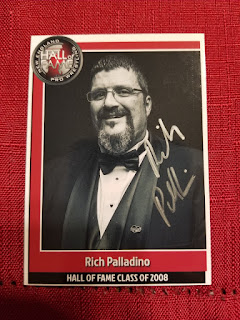 Rich Palladino
I got this signed at the recent Limitless Wrestling show in Yarmouth, this is from the 2019 New England Pro Wrestling Hall of Fame set.

Until next time!
Posted by Michael J. Labbe at 5:50 PM