With the recent retirement of British Wrestling Legend Johnny Kidd at Chikara's Aniversario: The Chamber of Secrets event I thought I would be fitting to take a look at some of the finest wrestlers to come out of the United Kingdom. 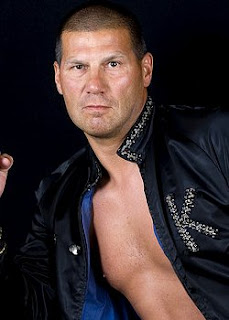 Johnny Kidd began wrestling in 1978 becoming a star on the famous World Of Sport program on channel ITV.  Kidd made his debut in the United States for Chikara in 2011 against Johnny Saint in a  World of Sports rules match.  Kidd, who has won multiple championships in his 38 year career, decided to retire and requested to face Mike Quackenbush in his final match.  Quack himself had not wrestled since April 2013 but accepted the honor training vigorously for months leading up to the encounter. 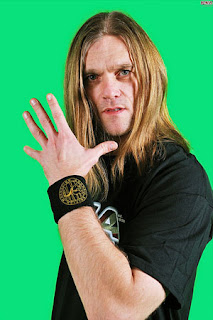 Robbie Brookside is a world traveled professional wrestler who began his career in 1984 wrestling in Blackpool Bobby Barren and later Brian Dixon.  If you've read either William Regal or Chris Jericho's first book they both spoke highly of Brookside.  Robbie did make a few appearances for WWE and WCW sadly essentially as enhancement talent.   Currently Brookside works for the WWE in the performance center as a trainer and talent scout. 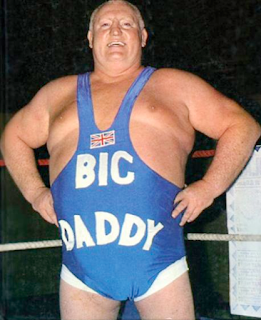 Second generation wrestler Shirley Crabtree Jr. began his wrestling career in 1952 has a baby face or blue-eye for Joint Promotions winning their version of the European Heavyweight Championship.  He stopped wrestling for six years in 1966 returning as a villain in 1972.  He debuted the Big Daddy gimmick in 1974 as a bad guy before becoming a baby face in 1977 and becoming the top draw for Joint Promotions until he retired in 1993.  He had a legendary feud with Giant Haystacks that lasted for 15 years.  Crabtree passed away December 2, 1997 from a stroke at the age of 67. 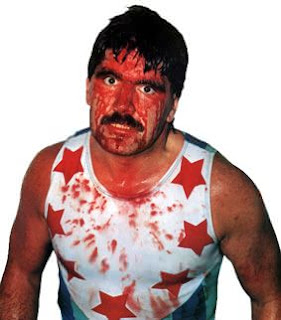 Rollerball Rocco was a top light heavyweight wrestler for his all of his near 20 year career.  He was star in the UK and Japan where he wrestled as the original Black Tiger.  Through his career he feuded with the likes of Marty Jones, Dynamite Kid, and a legendary feud with Tiger Mask in NJPW.  Rocco wrestled as Black Tiger from 1982 until 1990 including having a match with The Cobra at Madison Square Garden for the WWE December 28, 1984.  He was forced to retire because of a heart condition. 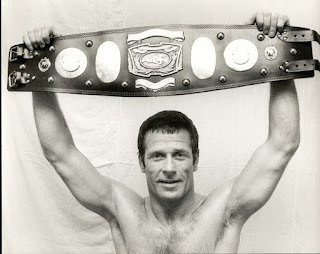 Trained by Billy Robinson, Saint debuted in 1958 becoming a huge star in the United Kingdom during the World of Sport era.  Saint initially retired in 1996 after defeating Naohiro Hoshikawa at Michinoku Pro.  Over 11 years later Saint stepped back in the ring in 2007 finally making his American debut in 2009 for Chikara's King of Trios tournament.  Saint has the distinction of being one of only a handful of competitors to compete in 7 different decades. 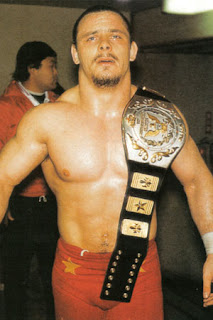 The Dynamite Kid has the distinction of being one of the greatest and most controversial wrestlers of all time.  Beginning his career in 1975 after training with Ted Betley Kid cut his teeth for Max Crabtree the brother of Big Daddy.  Kid debuted in Stampede Wrestling in 1979 changing what the world thought of light heavyweight competitors.  He would reach super stardom with a series of matches against Tiger Mask that are still talked about to this day.  I first recall Dynamite as one half of the British Bulldogs one of my all time favorite tag teams.  Kid was forced to retire because of numerous health problems.

He published an autobiography entitled "Pure Dynamite" in 1999, which is excellent, and was the feature in a documentary by wrestler Jake Manning and Highspots entitled "Dynamite Kid: A Matter of Pride".  Both items are available at www.highspots.com