The Last Match: Died in the Ring

This blog talks about the last match of those wrestlers who have tragically died in the ring.  It maybe offensive to some people, that is not this posts intention. 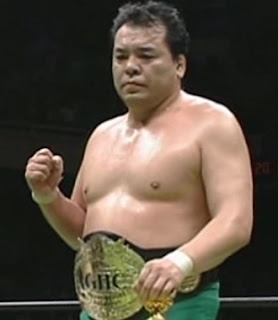 Saito hit Misawa with a belly to back suplex and Misawa died in the ring shortly thereafter.  Official cause of death was never revealed but many believe he suffered a major injury to his cervical vertebrae.

Misawa was a legend on the Japanese wrestling scene starting with All Japan Pro Wrestling in 1981 and later founding Pro Wrestling Noah in 2000. 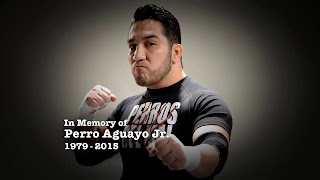 Aguayo was given a dropkick by Mysterio to the back and should and he took a bump over the middle rope to be hit with a Mysterio signature move, the 619.  When Aguayo hit the ropes he went limp and lost consciousness.  Once it was determined that something was wrong with Aguayo he was removed from the ring and attended to.  Later it was discovered that he died from a cardiac arrest after suffering a spinal stroke and three fractured vertebrae. 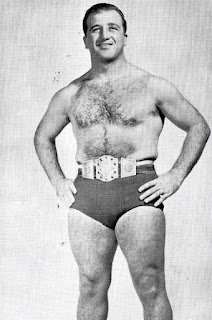 DiBiase is the adopted father of “The Million Dollar Man” Ted DiBiase. During the match DiBiase suffered a heart attack and Harley Race attempted CPR.  He was transported to the hospital via ambulance where he was pronounced dead. 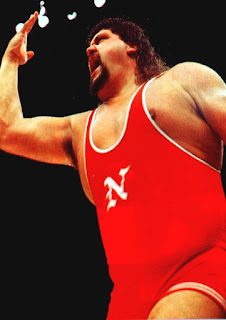 Gary Albright took an Ace Crusher and did not get back up.  Grimm pulled Albright on top of him and told the referee to count him down.  Medics worked on Albright in the ring and attempted to resuscitate him with no success.
A Rhode Island native Albright started his career in Stampede Wrestling before making it big in Japan with All Japan Pro Wrestling. 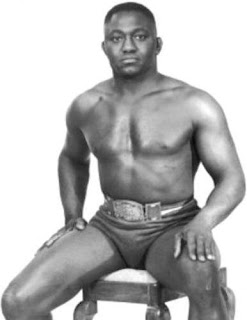 Lindsay debuted in 1951 wrestling in Portland, Stampede, Texas, Japan, and Hawaii before coming to Mid-Atlantic Championship Wrestling in 1966.  He won several regional NWA titles during his time in the ring.  He tragically died from a heart attack after landing a splash on his opponent.  The referee discovered Lindsay had died after counting the pinfall and Lindsay didn’t respond. 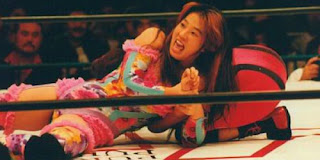 Ozaki gave Mariko a running Liger Bomb to win the match.  The impact of the maneuver put Mariko in a coma and she died hours later.
Plum Mariko was a veteran wrestler in her 11th year competing.  She was the first wrestler that I had ever heard of dying from an incident in the ring. 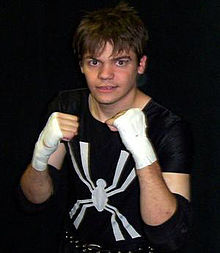 Hi-Lite Kid went for a piscada onto Quirk who was outside the ring.  Quirk caught Kid with both men falling to the floor with Kid’s body falling onto Quirk’s head causing it to strike the floor.  There were no mats on the floor outside the ring which is not uncommon at independent shows.  After the maneuver the match was stop and an ambulance was called.  All attempts to revive Quirk were unsuccessful.