The Last Match: Wrestlers that Died in 2019 Part 4 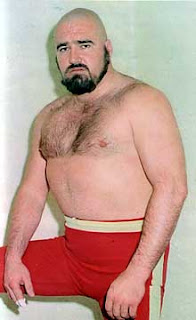 Born Michel Lamarche in Saint-Lin, Quebec, Canada he began wrestling in Montreal in 1970 becoming a huge heel in the Quebec and the Maritimes.  Starting in 1974 he spent a couple years in Mid-Atlantic Championship Wrestling.  In Central States Wrestling he captured their Heavyweight and tag team championships.  He traveled the territories through the end of his career making stops in All Japan, the WWF, and finished his career in New Japan Pro Wrestling in 1987.  He came out of retirement for a single match in 1999 teaming with Jimmy & Ronnie Garvin against The Rougeaus: Jacques Sr, Raymond, & Jacques Jr. 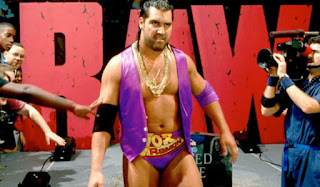 Best known as the fake Razor Ramon during his 1996 - 1997 WWF run, Bognar debuted in the Canadian indies in 1988.  1991 saw him go to Japan's FMW at Big Titan capturing the Brass Knuckles Heavyweight Championship and tag team championships with The Gladiator Mike Awesome.  He also wrestled for CWA in Germany, ECW, AAA, & New Japan before retiring full time in 2000. 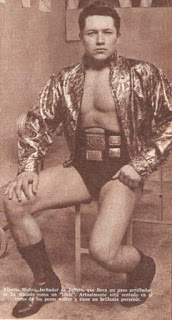 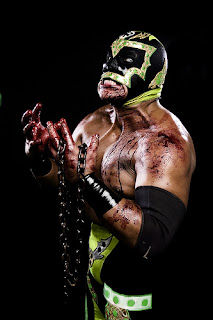 Born in Mexico City, Mexico he debuted in lucha libre on November 11, 1990. From 1995 until the end of his career he primarily wrestled for CMLL, save 2007-08 when he left the promotion for Lucha Libre AAA.  He won several championships in CMLL including their Heavyweight Championship holding the championship for 543 days.  He passed away unexpectedly from a blood infection.