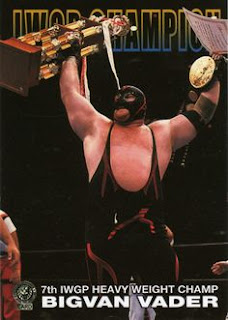 Sadly on June 18, 2018 we lost one of the best big men in wrestling in Leon White better known as Big Van Vader.

I first remember seeing Vader when he came into WCW at Wrestle War 1991 and battled Stan Hansen to a double disqualification.  I had been read about Vader in the wrestling magazines about his wild matches and dominance in Japan.  To finally see a match is and to see the wild brawl he had with Hansen was awesome. 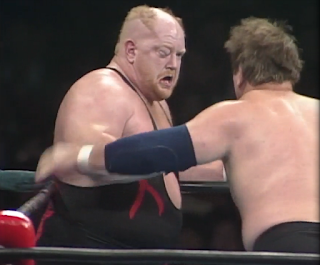 I didn't remember at the time but Vader's first run of as WCW World Champion was short, just three weeks, but his second and third runs, only interrupted by six days, was a near year long run of dominance. 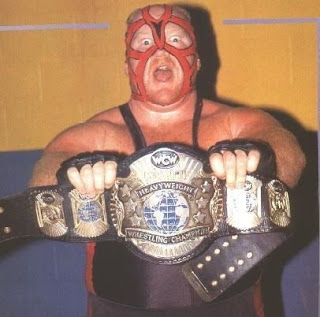 His matches with Cactus Jack are among my favorite especially Halloween Havoc 1993 when they fought in a Texas Death Match after spinning the wheel to make the deal.

Big Van Vader's entrance with his helmet was so awesome, and his pairing with Harley Race in WCW was fantastic.

In his career Vader held World Championships in Mexico, Germany, Japan, and the United States.  He was a dominate force everywhere he went, except the WWE.  He changed what it meant to be a big man in the ring. 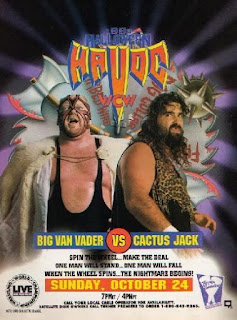 For whatever reason Vader's run in the WWE was a constant start and stop yo-yo.  He came in with a bang and then basically did nothing with him.  He'd have moments where they would make him look like the monster he was in Japan and WCW and then he'd lose to the Rock in 4 minutes in a King of the Ring Qualifying match.  This is a man that once had to push his eye back into it's socket during a match with Stan Hansen in Japan and continued the match.

After leaving the WWE he welcomed in All Japan like the monster he was and became a two time Triple Crown Champion. 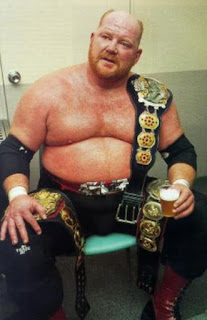 I only ever saw Vader wrestler once, June 1, 2012 at the Pro Wrestling Syndicate 5th Anniversary show.  He defeated 2 Cold Scorpio in about ten minutes in a very stiff match.  That night he looked good in the ring, like the Vader I recall. 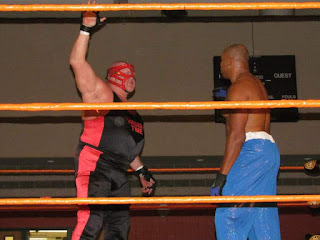 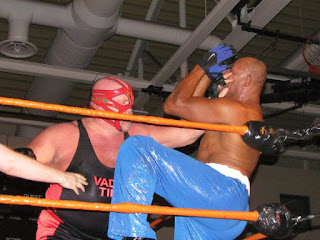 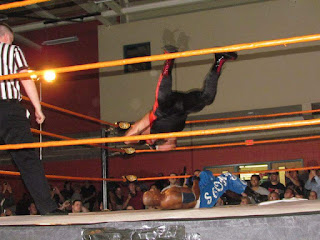 I'm not sure where Vader will fall in the history of wrestling.  He was dominate everywhere but arguably the biggest company in North America and unfortunately I'm afraid that that will be his legacy.  That fans today will not know him as the monster he was.  The podcast Something to Wrestle with Bruce Prichard and Conrad  Thompson did an excellent episode on him that you should go listen to.

Later Readers!
Posted by Michael J. Labbe at 2:06 AM