The Last Match: The Armstrong Family 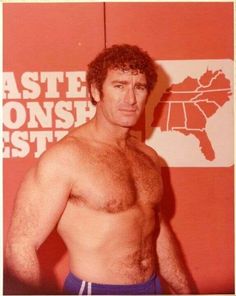 The patriarch of the family "Bullet" Bob began his career in 1960 and wrestled primarily in the South East United States where he was a very popular babyface. He was an on screen authority figured during the first year of TNA now IMPACT Wrestling.  He held tag team championships with two of his sons, Brad & Steve.  He was inducted into the WWE Hall of Fame in 2011. 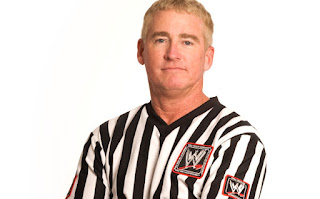 The eldest brother Scott is currently a senior referee for the WWE, but began his career in 1983 in the south wrestling for Jim Crockett Promotions and later WCW.  He was a referee for WCW during their final year and TNA before joining the WWE in 2006.

Correction from Mr. Armstrong: For the last three years he has been a producer for the WWE is no longer an active referee. 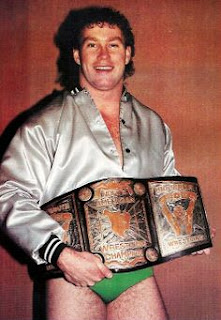 In my opinion Brad Armstrong was one of the best wrestlers in the world and he never truly got the break that he deserved.  Known primarily for his run in the NWA later WCW where he had a run as the Light Heavyweight Champion.

Brad was such a great worker that whenever WCW needed someone in a mask to fill a role they turned to Armstrong.  He was Arachniman, B.A., Fantasia who became Badstreet, Buzzkill, Candyman, Dos Hombres, and more. 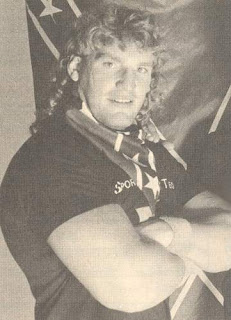 A former WCW United States Tag Team Champion with Tracy Smothers as The Southern Boys wrestled mostly in the south with a brief run WWF and NJPW. 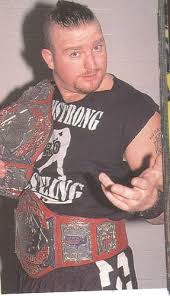 Primarily known as "Road Dogg" Jesse James one half of the New Age Outlaws and arguably the most well known Armstrong brother with a high profile run the the WWE during the attitude era as a member of DX.  He is currently a producer for the WWE and at 47 probably hasn't really had his last match yet. 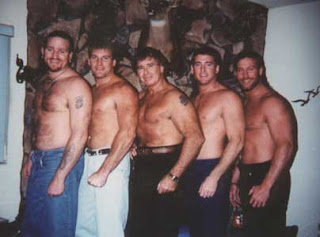