It was a great night a wrestling and a fantastic end of the year for Limitless Wrestling.  The live stream had a couple hiccups through out the night and dropped once but I for the most post there is a lot of positive talk on Twitter about the show.

Decent opening match, this was Warhorses 15th title defense and I like the fact that they made a point the announce that.  It gives importance to the championship and proves he a fighting champion.  Good back and forth match, there was a split crowd with Silver being a Limitless regular.  Warhorse retained his title with a double foot stomp. 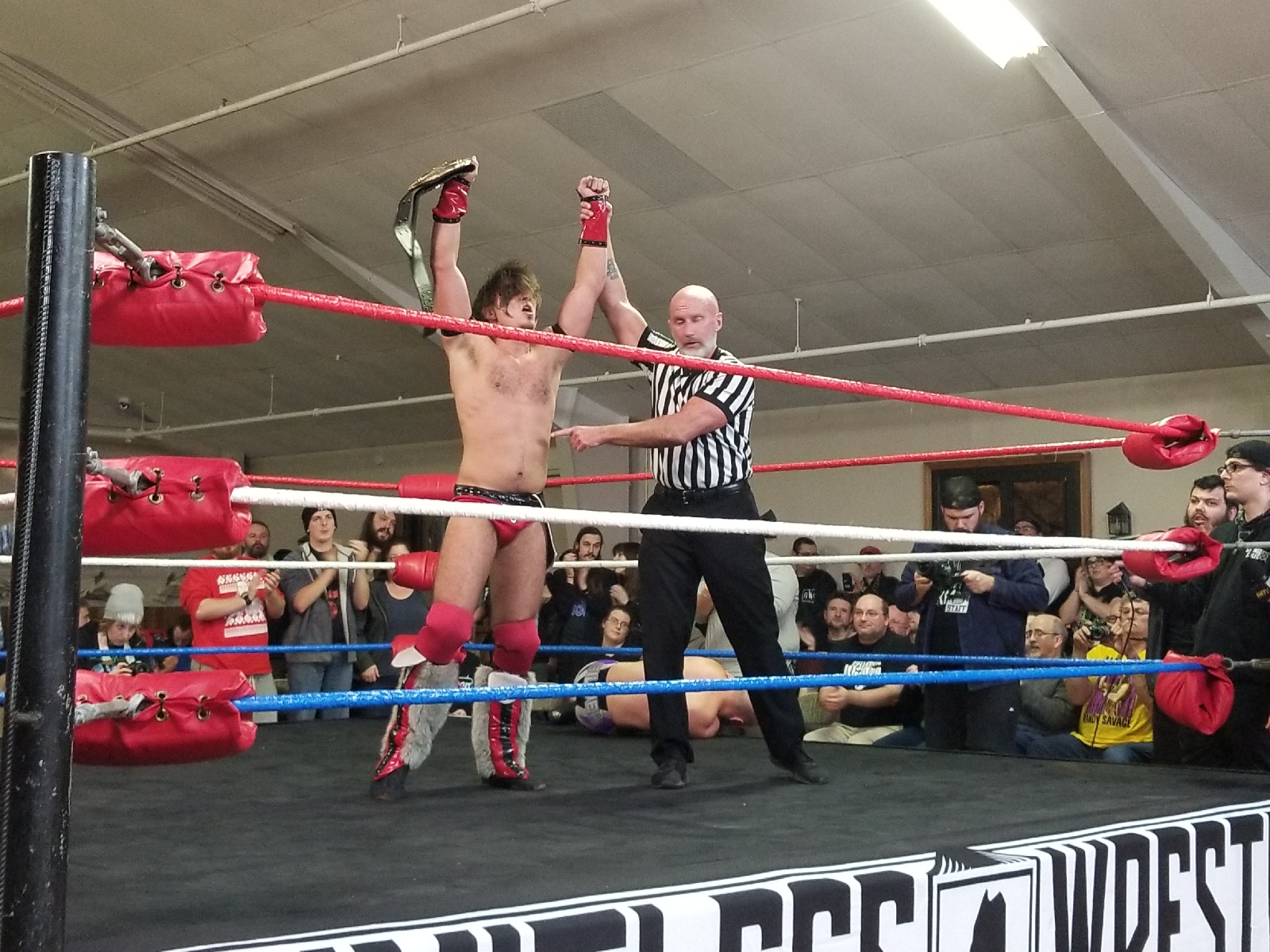 Nova continued his winning ways proving he belongs in the title picture.  Reed looked good tonight, a little off at times. I'd like to see him back in Limitless.  Reed hit went for a very impressive 450 splash, but Casanova got the knees up and rolled him up for the small package pin.

This was supposed to be Drake vs. Dan Maff, but he couldn't attend because of a death in the family.  The surprise opponent was Alec Price.  Boy oh boy did the Prize shine bright tonight!  I have to give Randy a lot of credit for putting Prize in the match, it was the right choice. 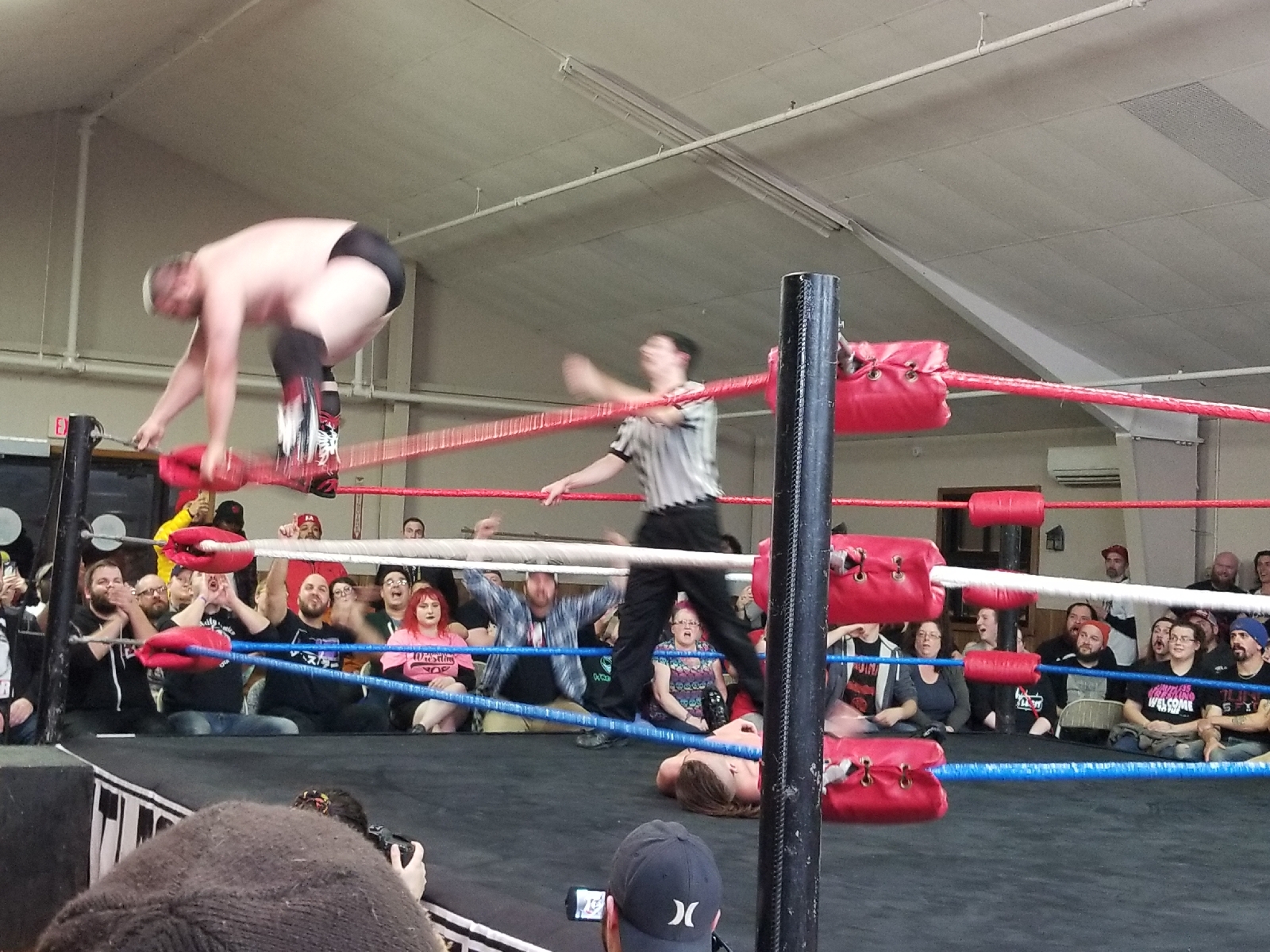 This was a fantastic match, lots of hard hitting action, very fast paced at times, and the big man James Drake nailed a moonsault for the pin.  If last months pre-show got is foot in the door, tonight's performance should guarantee Price a permanent roster spot. 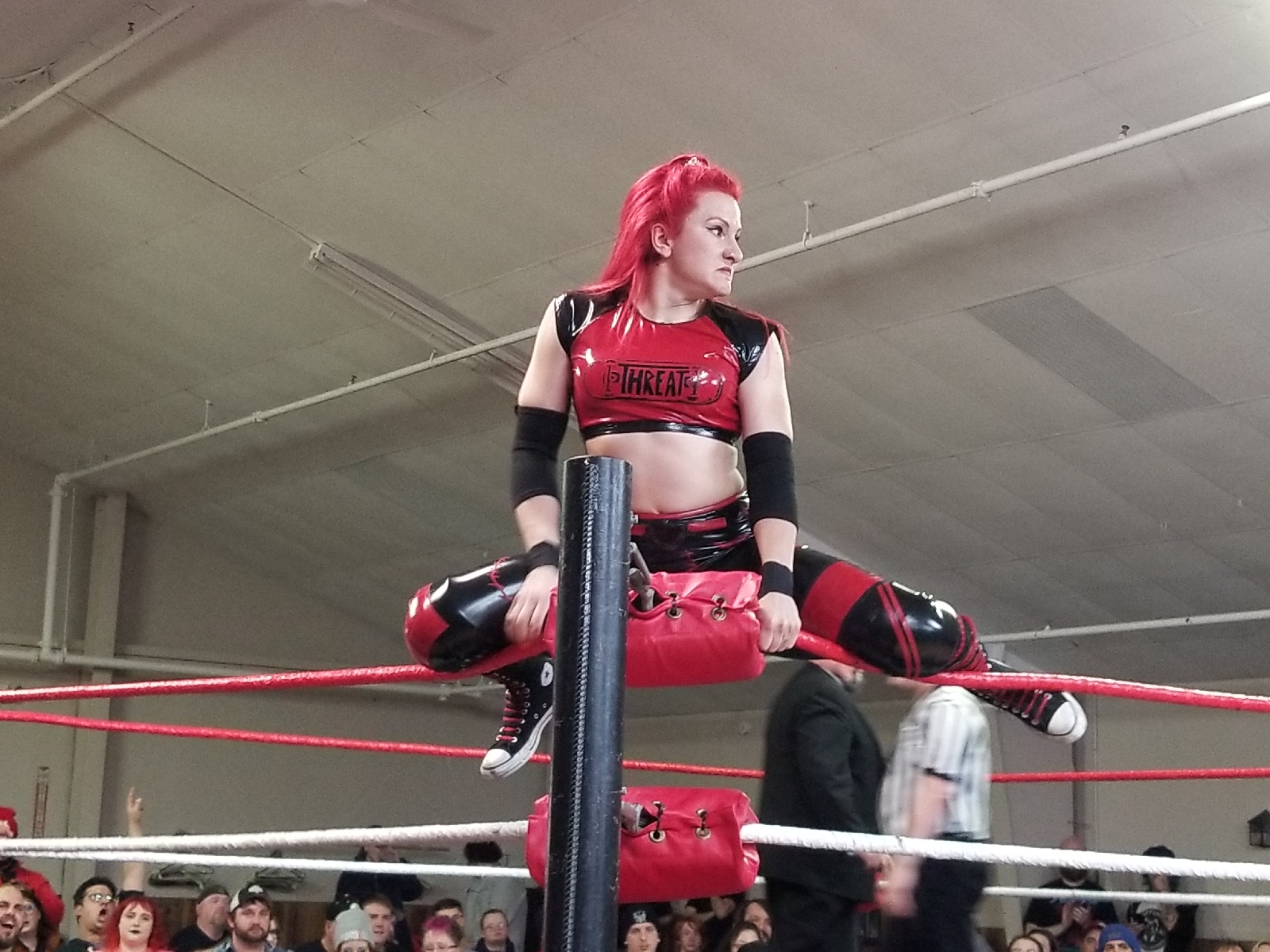 This was tough for me as I'm a fan of both of the ladies.  I've seen Masha in singles action with Let's Wrestle, but this match was their singles debut in Limitless.  I really enjoyed this match, lots of hard hitting, a bunch of suplexs from both ladies and in the end the Russian Dynamite needed to put her feet on the ropes for leverage to hold Threat down for the three count.  I hope to see them both back in Limitless. 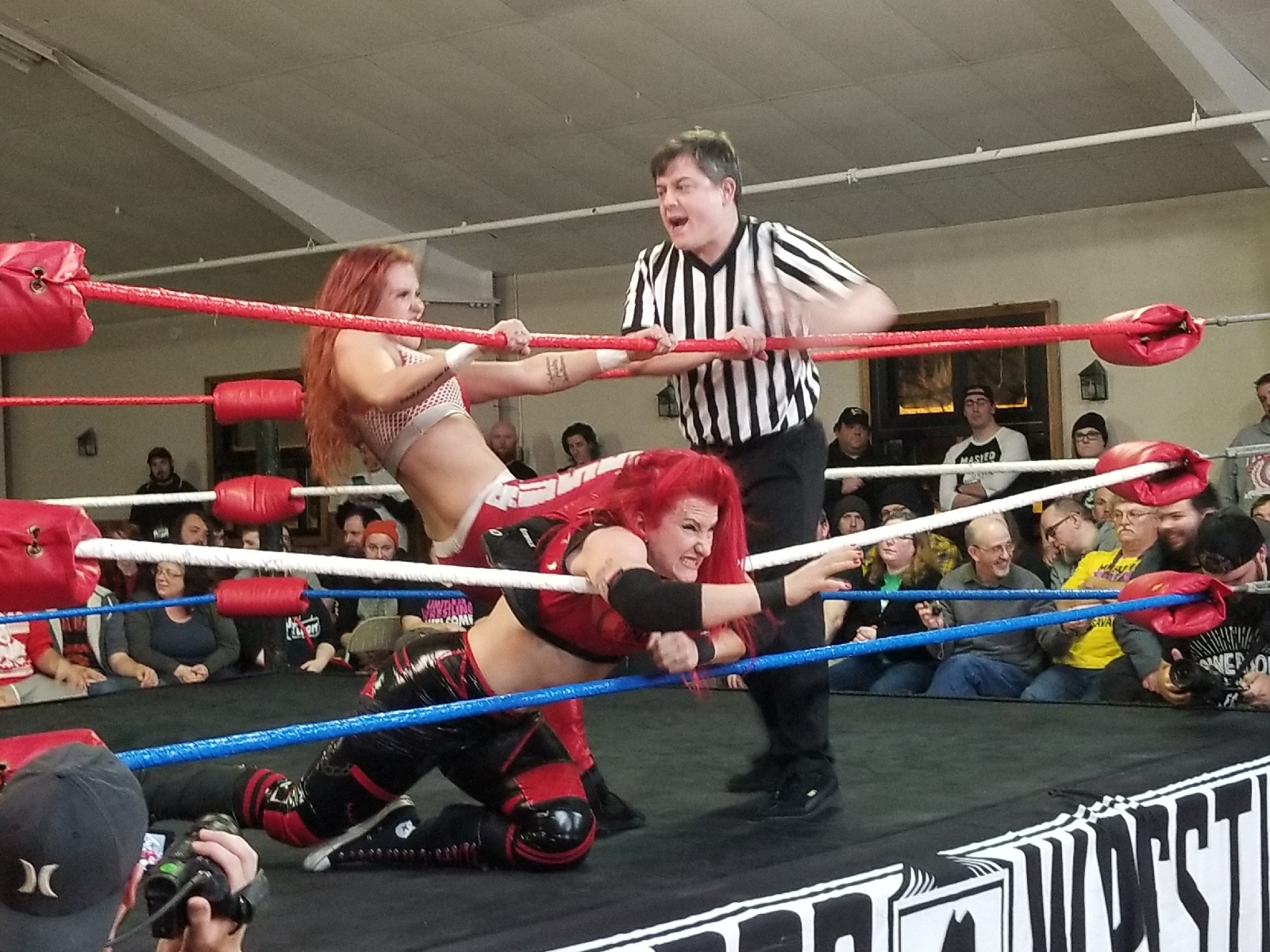 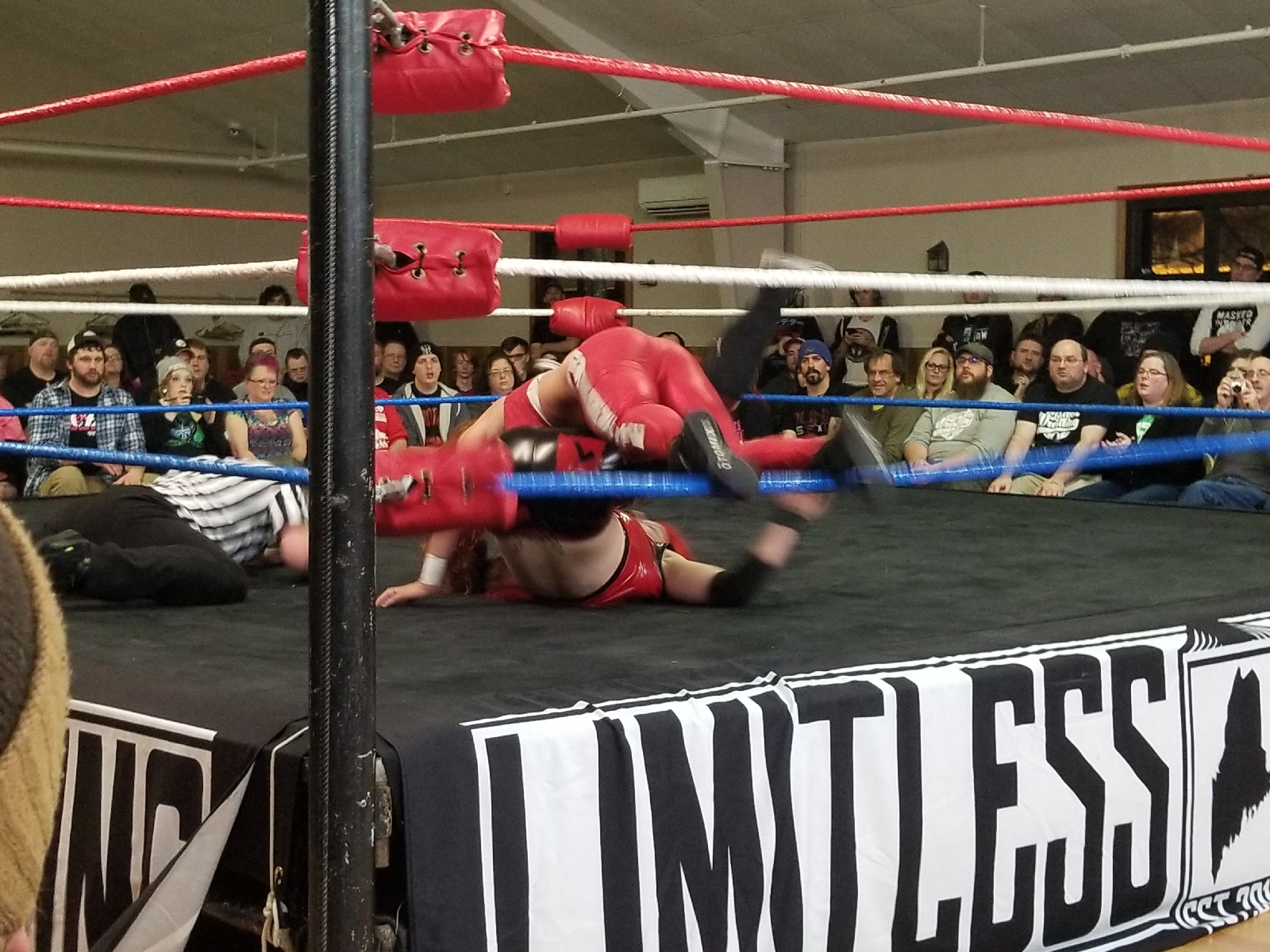 Yup.  This was as awesome as I expected it to be!  Just go to IWTV, sign up for the 20 free trial using the code Limitless and watch this match.  You won't regret it.  Action was inside and outside the ring, lots of back and forth action.  No one team had the upper hand for any extended period of time.  Ace pinned Danger Kid with a package piledriver.

Post match got on the mic, put over MSP and then challenged AG to a title match in January.  Casanova came to the ring, said he deserved a title shot.  AG accepted both of their challenges for a triple threat match on January 24th.

This match felt like something was off to me.  I don't think we got to see very much from Oswald other than he can take a beating eat a shit ton of chops.  What little we did see from Oswald looked good. 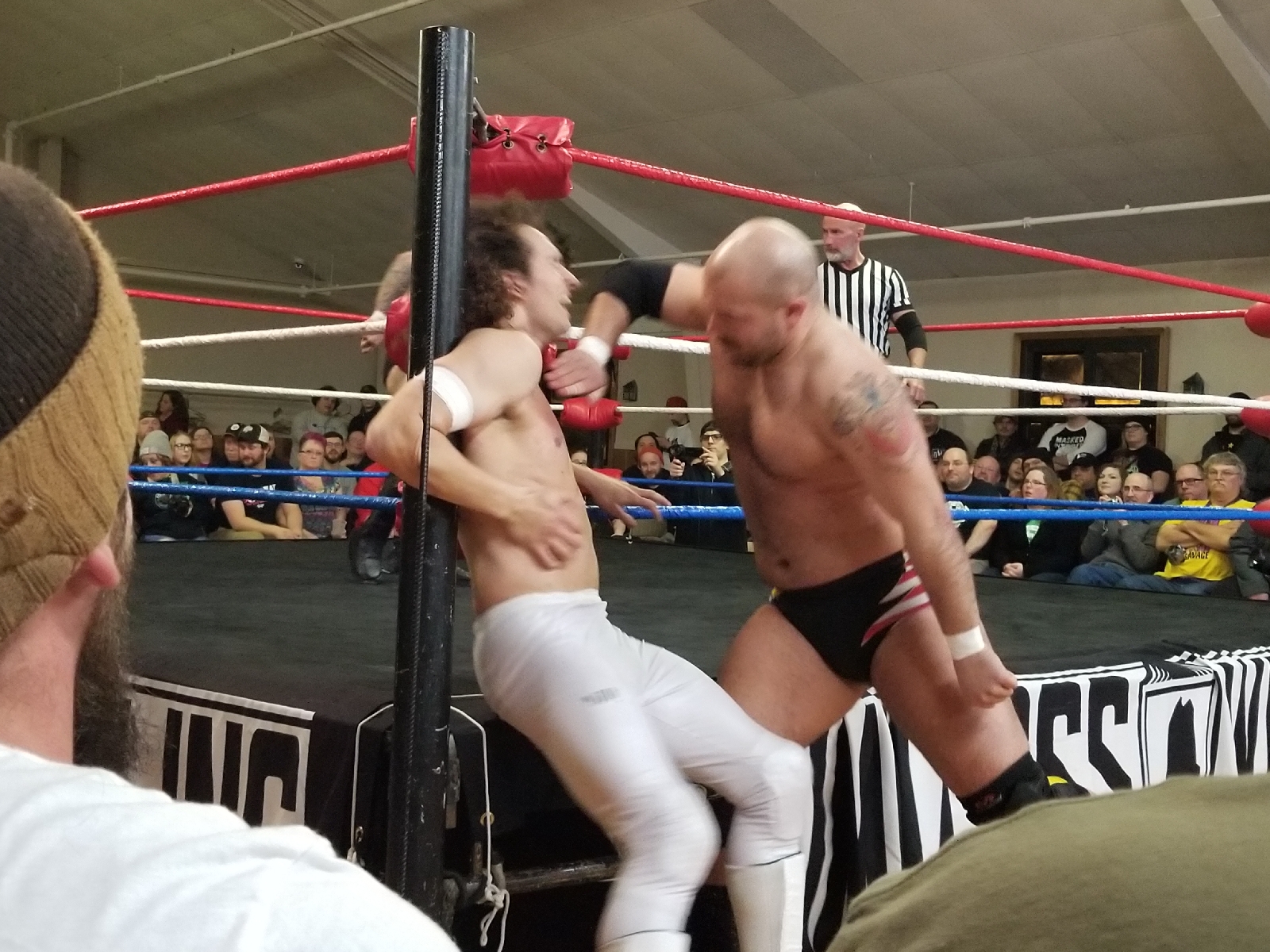 I want Manders back for a one on one match with Matthew Justice or Dan Maff or Jake Something.   CJ Cruz got the surprise win with his missile drop kick on Kevin Ku.  I think I need to go back and watch this on IWTV. 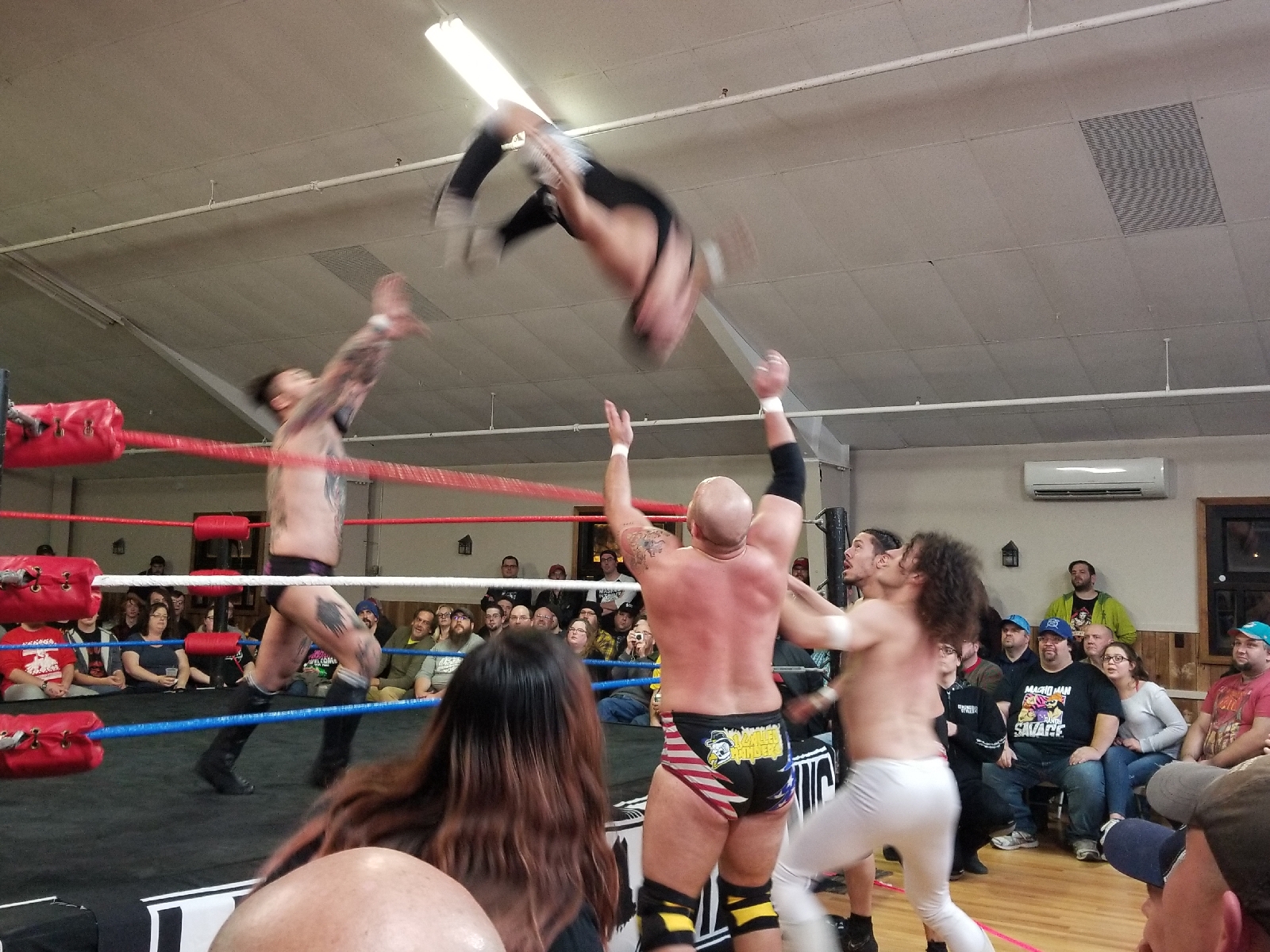 This match was awesome!  They were different in the fact that stayed in the ring with a stiff and snug match.  Jake Something was over huge and the people hate JT Dunn.  I really dug this match a lot and I really hope we get more of Jake Something next year.  Dunn got the pin with death by elbow.

This did not disappoint.  We got brutality, we got broken furniture, we got the ring boards exposed, and both ladies busted open.  Ashley Vox won, that's all I'm going to say, go watch it, you will not regret it. 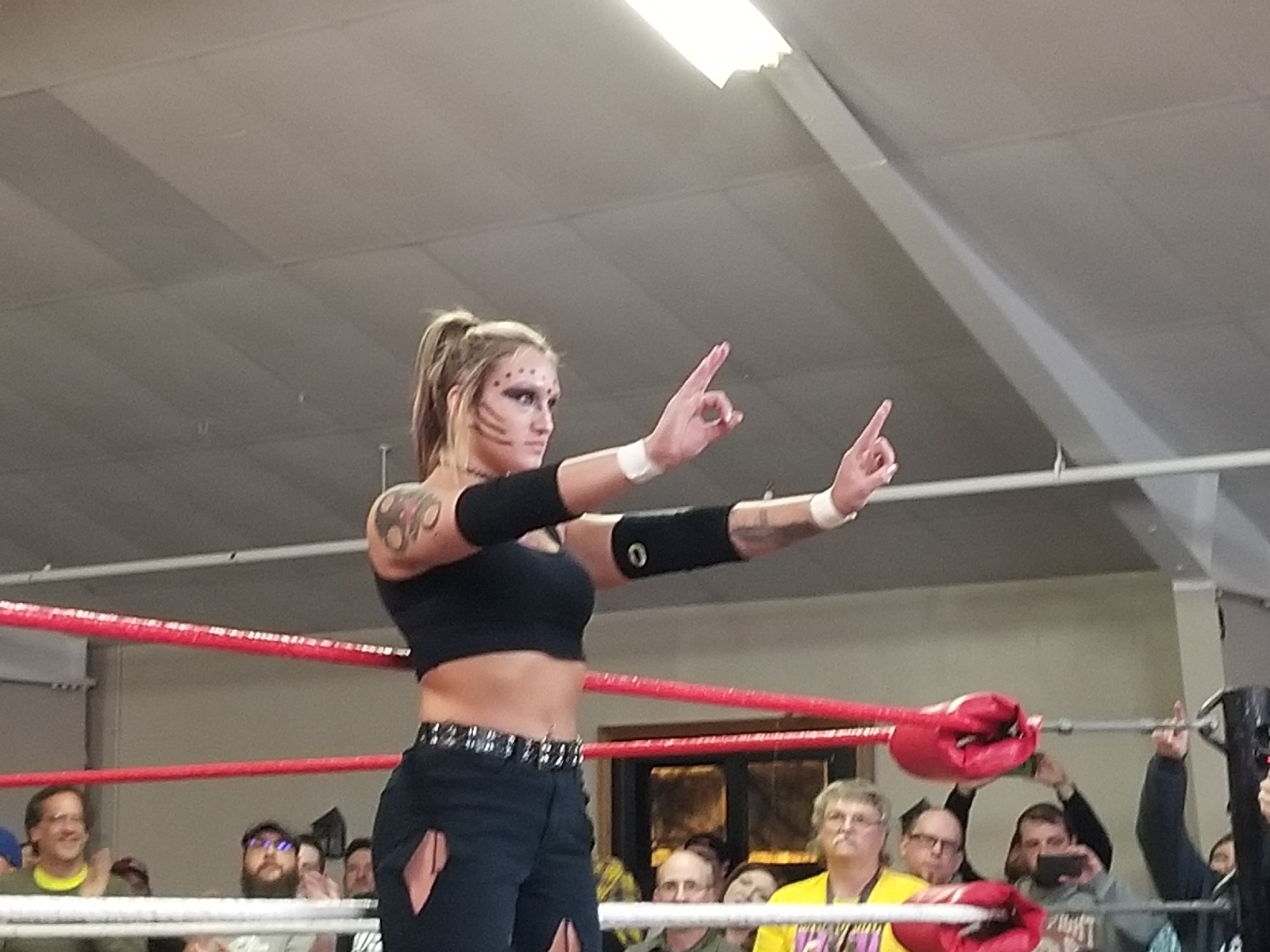 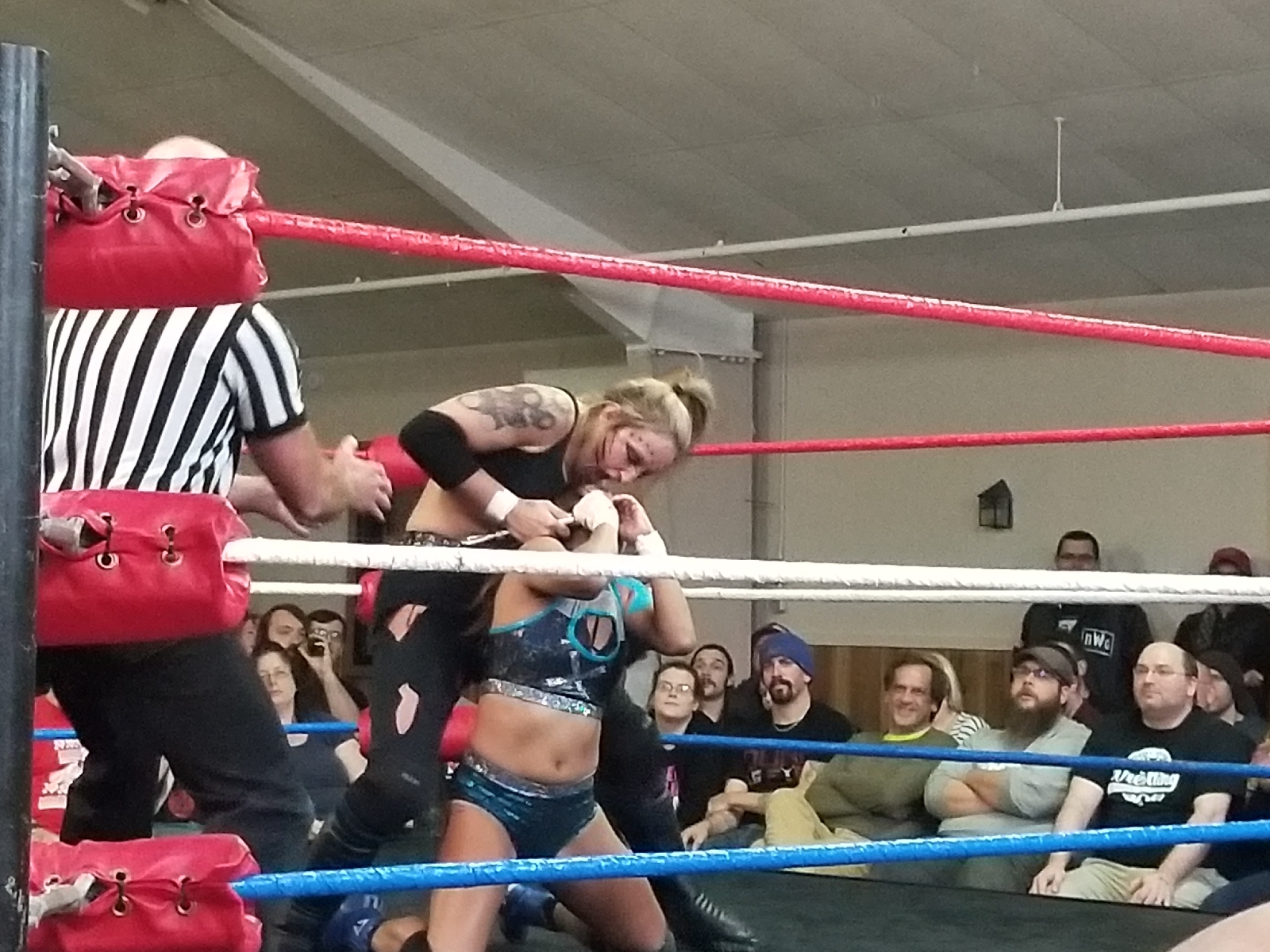 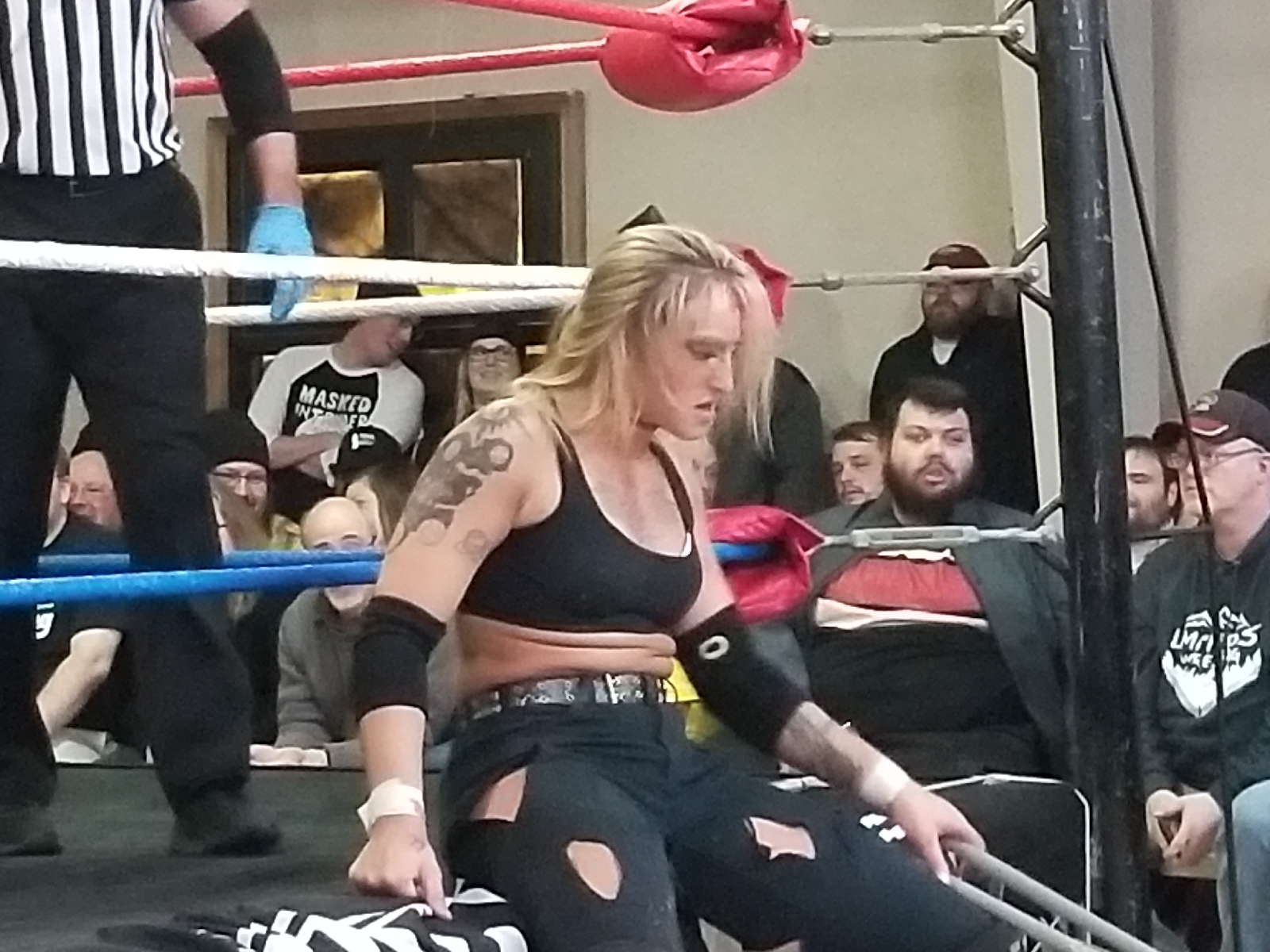 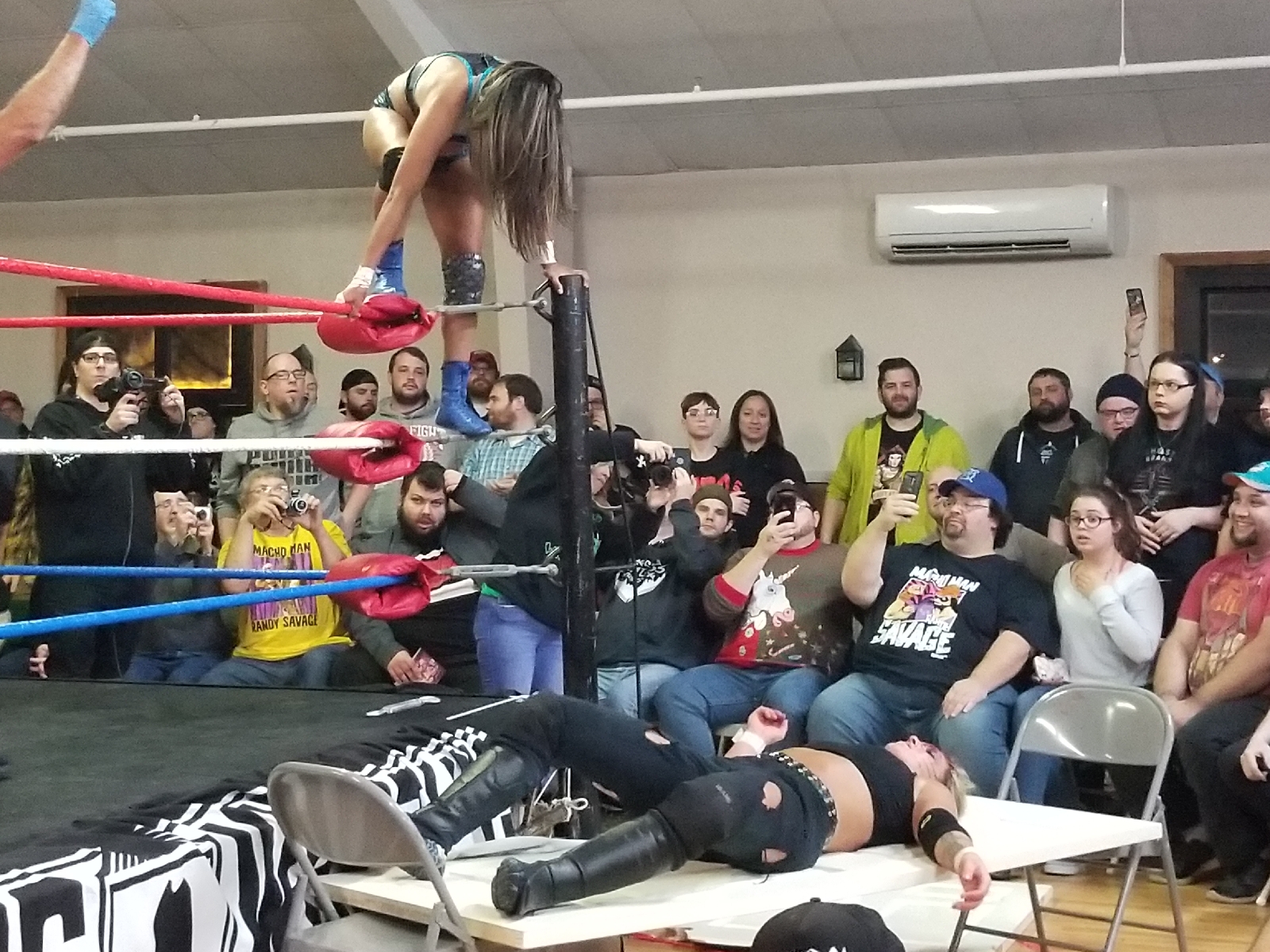 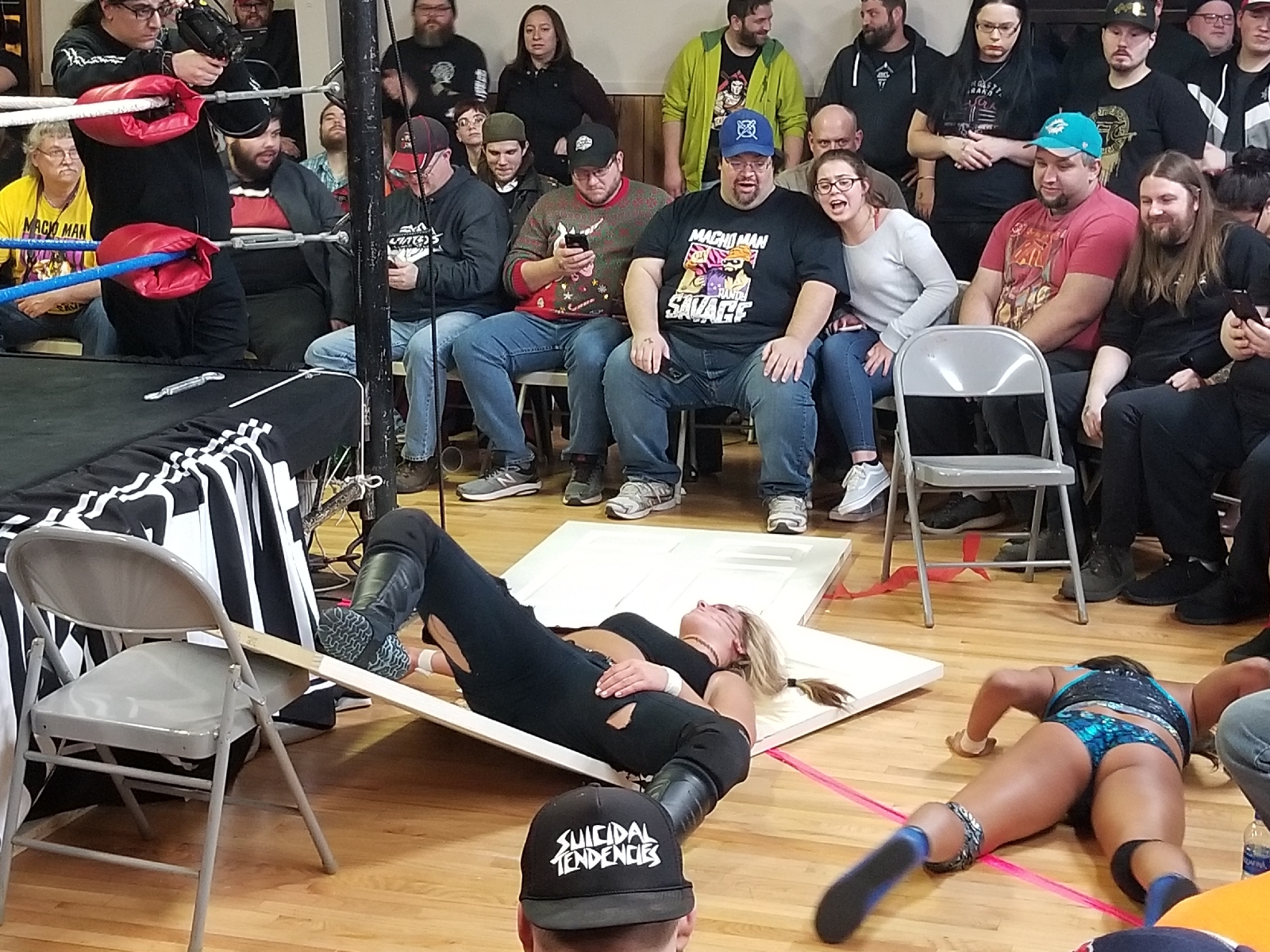 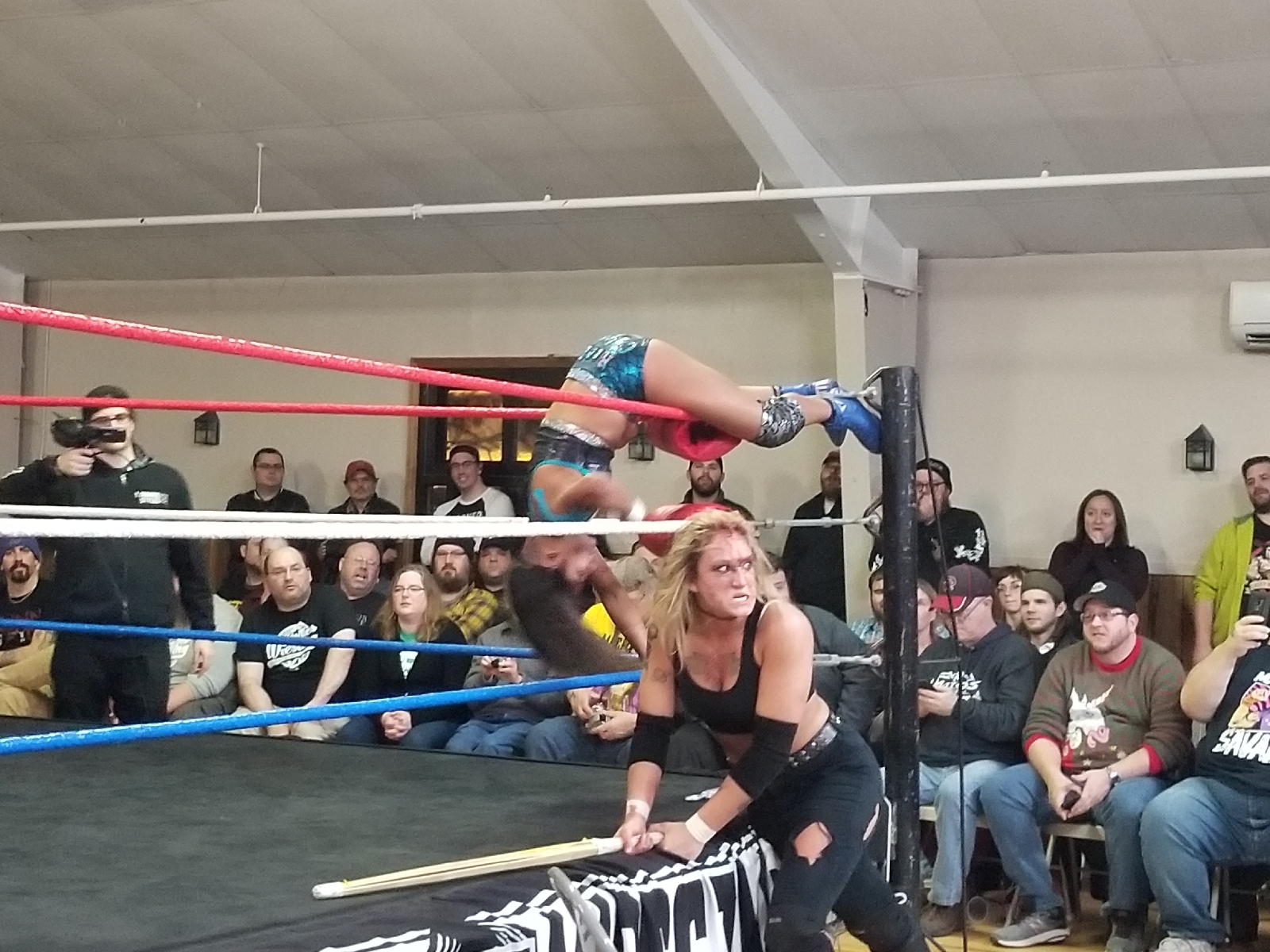 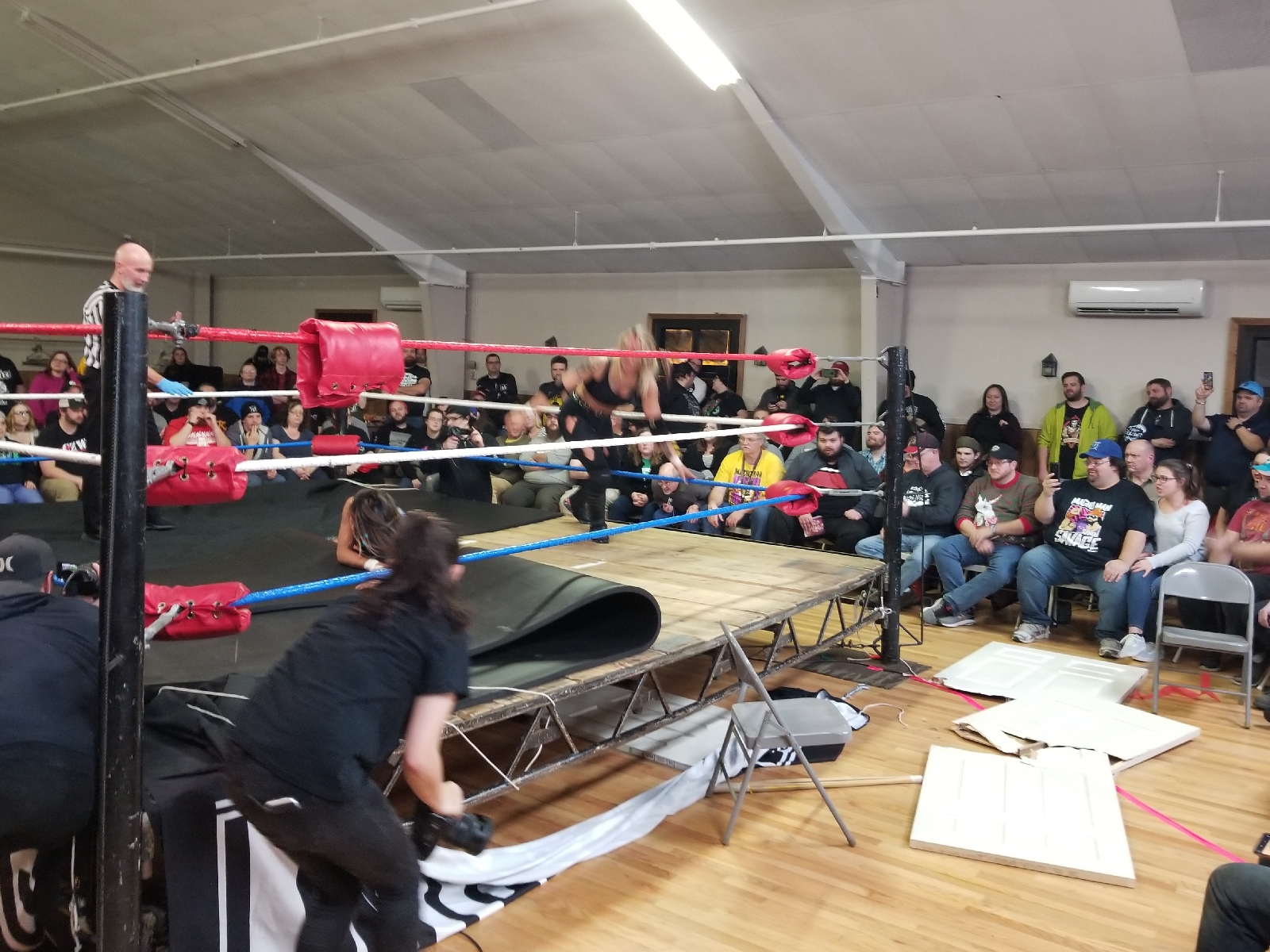 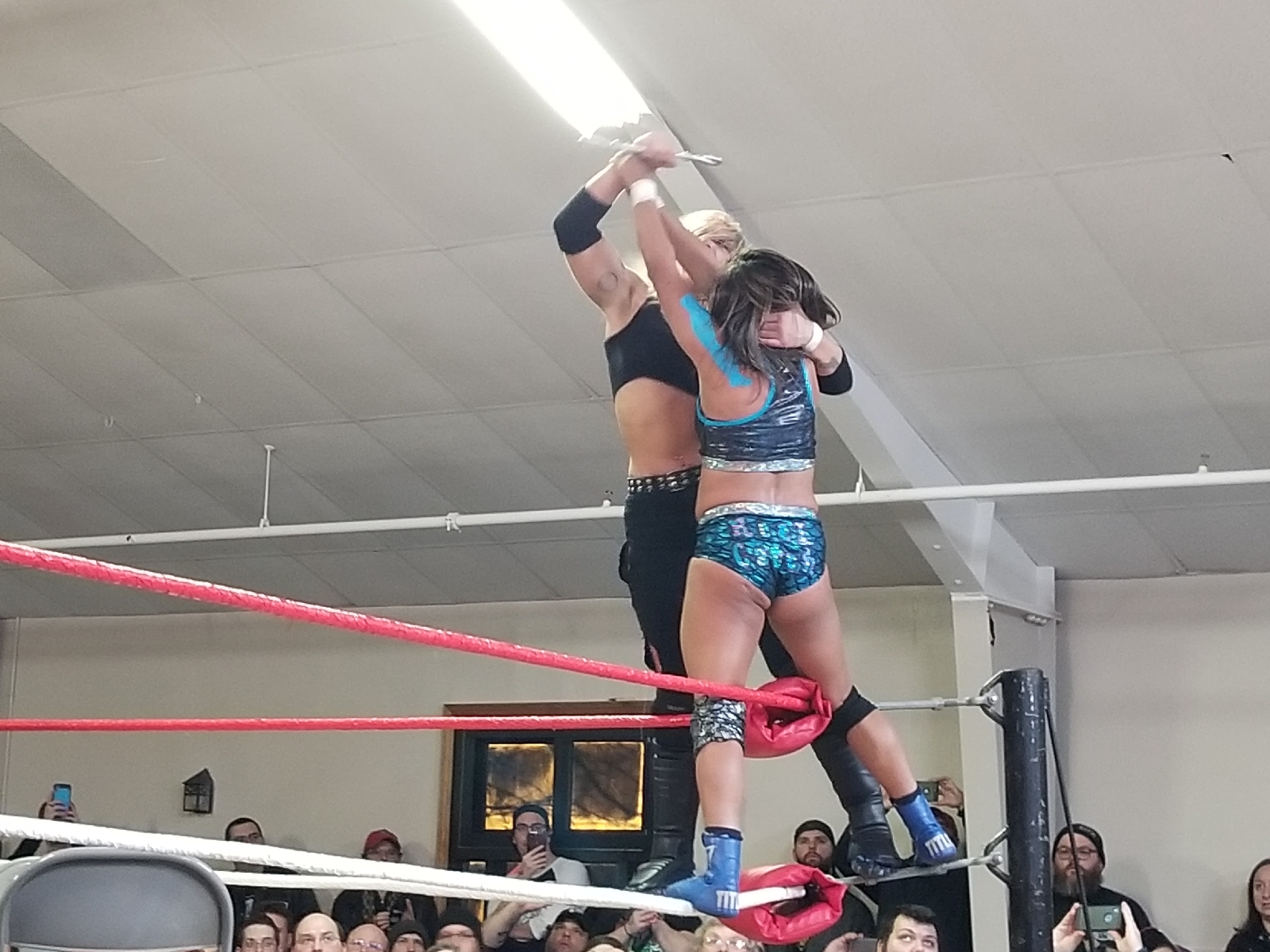 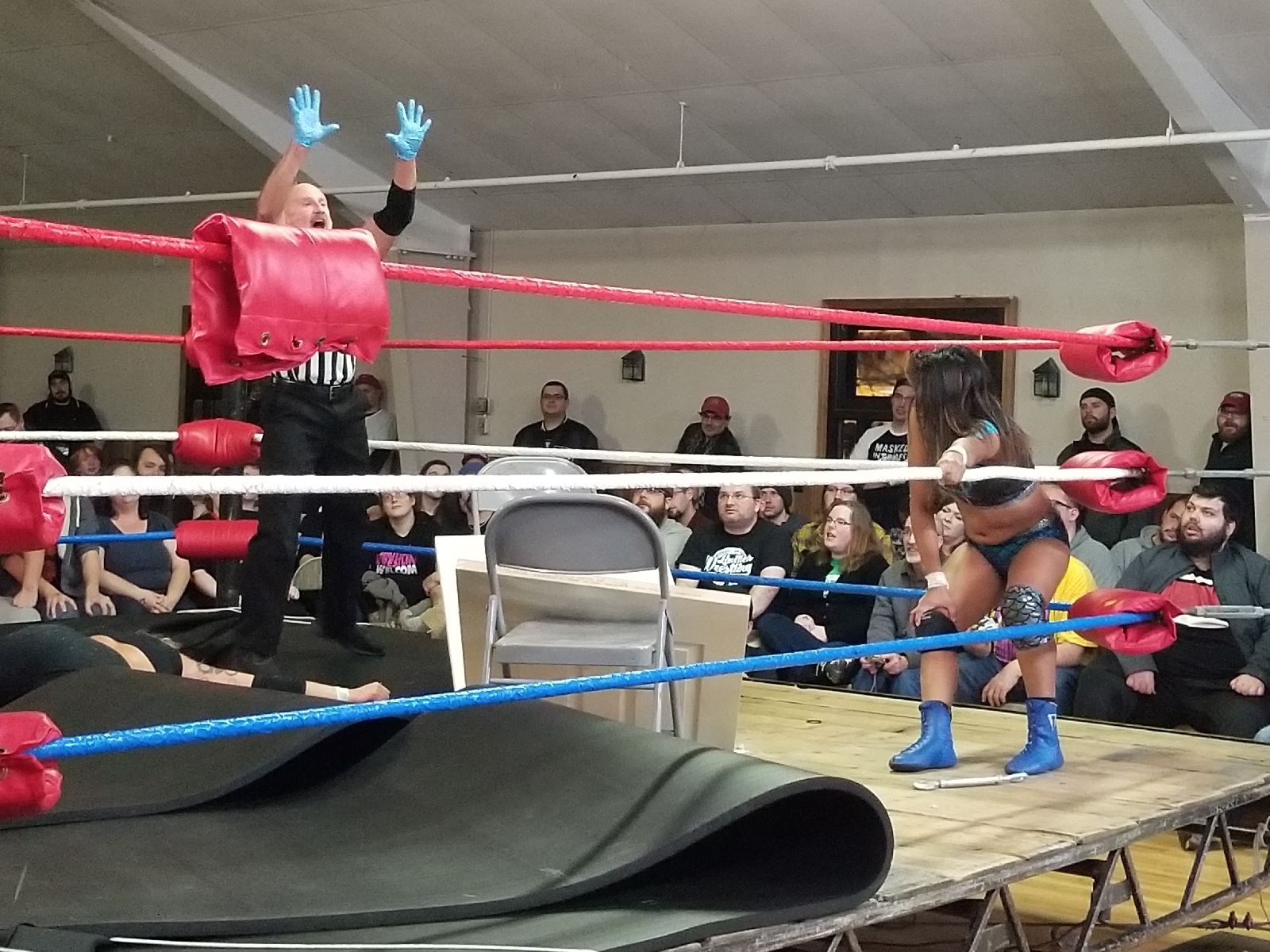 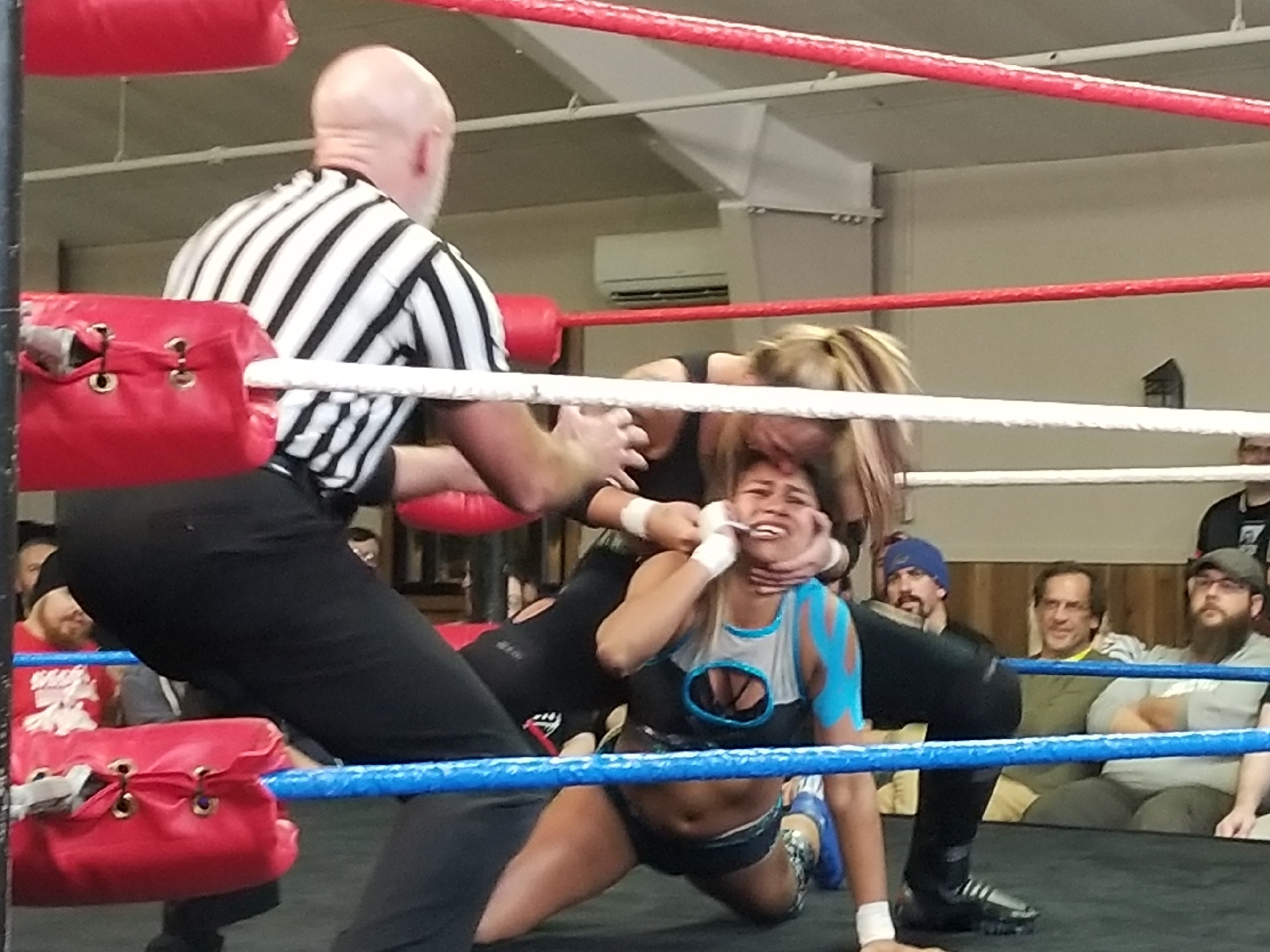 Limitless Wrestling returns on January 24, 2020 in Yarmouth, Maine with Brian Pilman Jr., Danhausen and a triple threat match for the Limitless Wrestling World Championship as AG defends against Ace Romero and Christian Casanova.