We are going to dive into some more through the mail success that I have had, it's been a good few months. 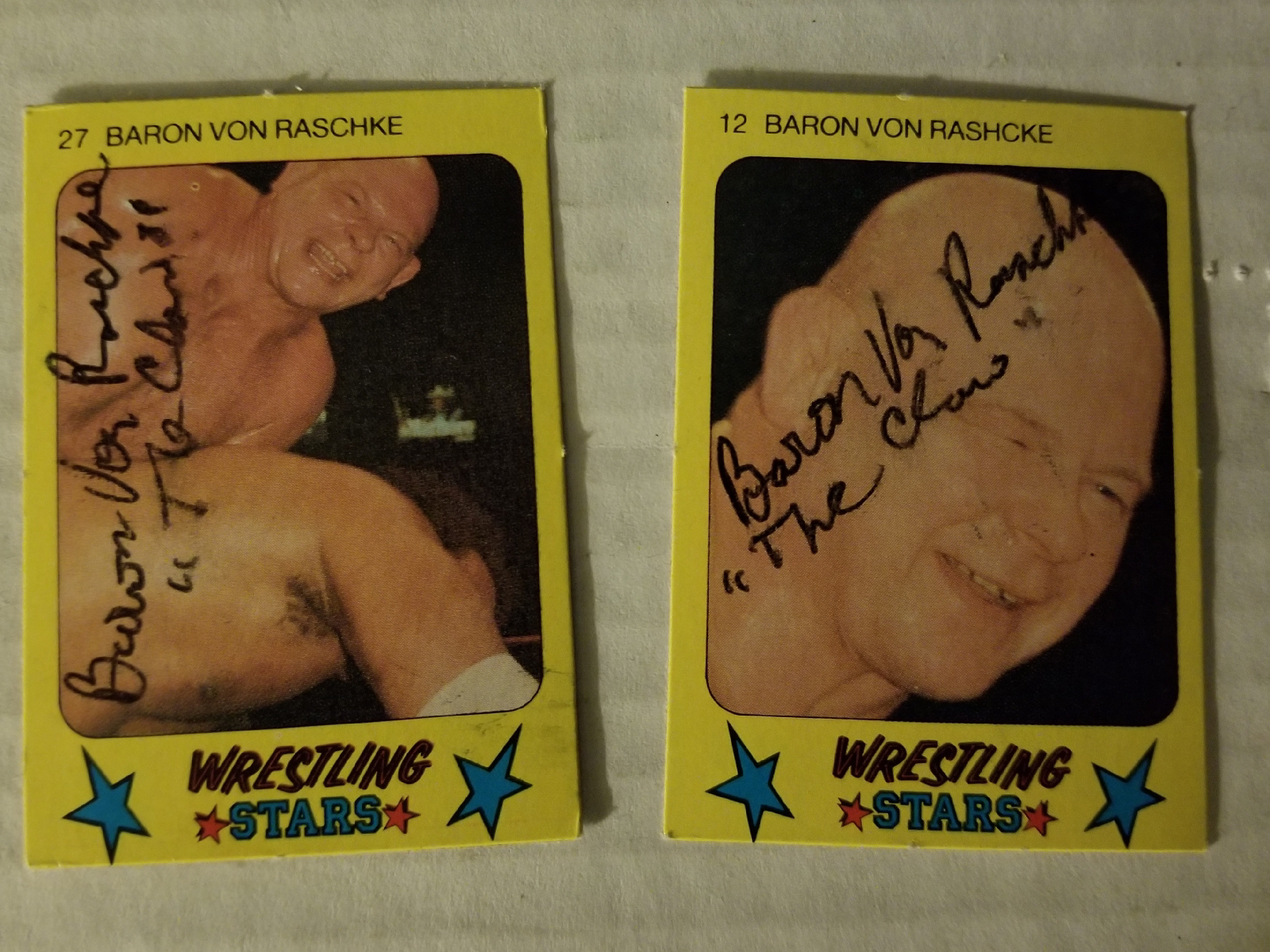 Baron Von Raschke
These two cards are both from the 1986 Monty card set.  I mailed them to the Baron on November 23rd and go them back on December 5th.  The Baron charges $5 for an autograph, which is very reasonable.

Ron Simmons
This was a huge success for me!  I mailed Mr. Simmons four cards from different times in his career and I got them all back signed plus he sent me a custom made card.  I mailed them on November 23rd and got them back on December 7th.
The first card is from the 1988 NWA Wonderama set, I love getting cards signed from this set!  The second is from the 1991 WCW Championship Marketing set.  The thirds is from the 1997 WWF Cardinal Trivia Game.  The fourth card was released in 2007 by Topps and is part of the WWE Heritage set from that year. 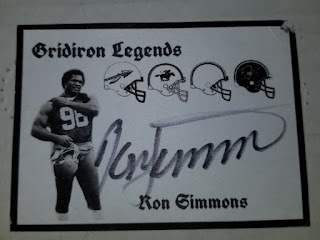 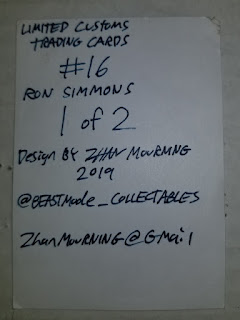 This card is the one that I was given by Mr. Simmons.  I've included both the front and the back of the card so you can see the release information. 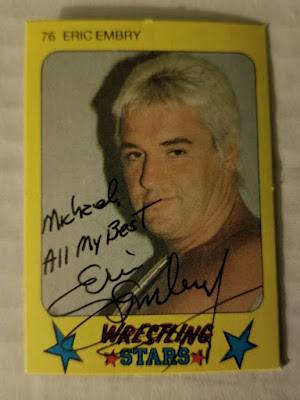 I mailed this card on December 13th and go them back on the 21st!  An eight day turn around, talk about fast!  This card is also from the 1986 Monty set.

Until next time!
Posted by Michael J. Labbe at 7:21 PM