Hello again and welcome to another post where I look at signed trading cards that I added to my collection.  I got all of these cards signed on February 22, 2020 at Limitless Wrestling: Practice What You Preach. 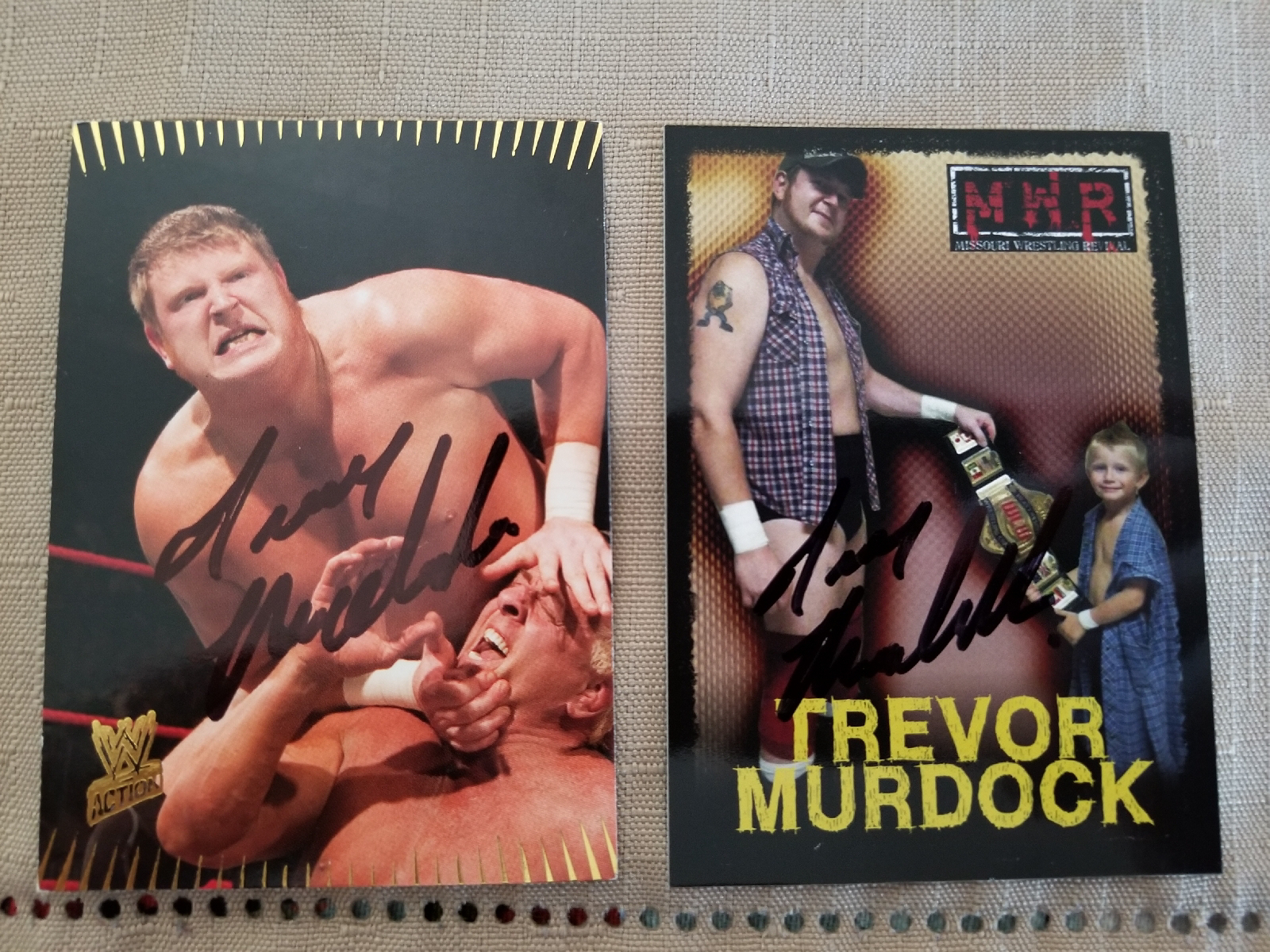 Trevor Murdoch
The card on the left is from the 2007 WWE Topps Action card set.  The card on the right is from Missouri Wrestling Revival card set released between 2010 - 2014. 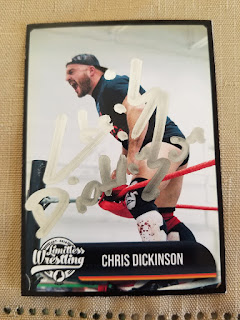 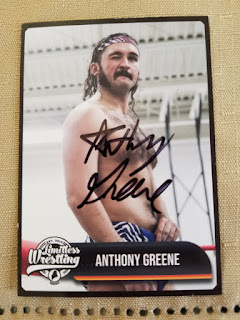 "Retro" Anthony Greene
This card is from the Limitless Wrestling series 2 card set.  I think this is card 25 I have signed by AG. 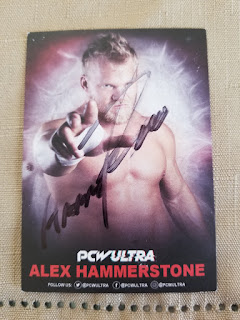 Alex Hammerstone
This card is from the PCW Ultra set released in 2019. 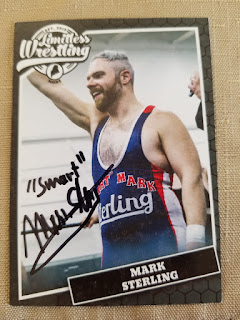 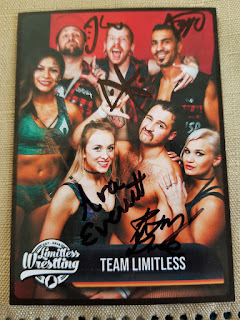 Until next time
Posted by Michael J. Labbe at 5:35 PM