The Last Match: The Hart Family

Time for another edition of The Last Match!  In this post I look at the famous Hart Family.  I already covered Bret "Hitman" Hart and Owen Hart in previous Last Match blog posts but I will be including them here as well. 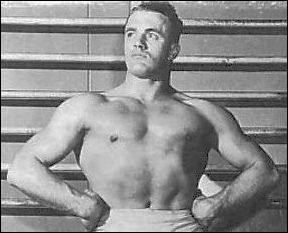 The patriarch of the Hart family Stu began wrestling in 1946 for Toots Mondt in New York.  He first began promoting matches in 1948 with Klondike Wrestling in Edmonton.  After a couple name changes he settled with Stampede Wrestling in 1967 promoting until 1989.  Stu passed away October 16, 2003 at the age of 88. 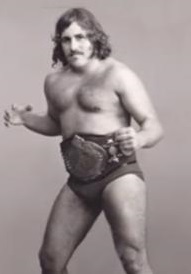 The first born Hart child Smith began wrestling in 1973 for his father's promotion.  Smith would travel around the world wrestling for promotions in Japan, England, Germany, and Puerto Rico through-out his career.  Smith had stopped wrestling regularly in the early 80's returning to the ring for a single match in 1986, 2011, and 2013.  He passed away July 2, 2017 at the age of 68. 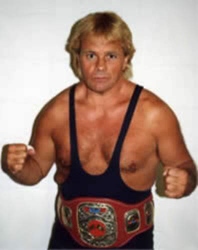 The second child of Helen and Stu Hart, Bruce was the first one to step into the ring in 1972 after beginning his training in 1971.  He too would travel around the world wrestling but returned to Calgary promoting Stampede Wrestling from 1985 - 1989 and again in 1999 - 2005.

Although he made several appearances in the WWE over the years his only official match in a WWE ring was on November 24, 1993 at the Survivor Series in Boston teaming with brothers Bret, Owen, & Keith against Shawn Michaels and his Knights.  Bruce had stopped wrestling regularly in 2003 returning for a single match in 2011 & 2012. 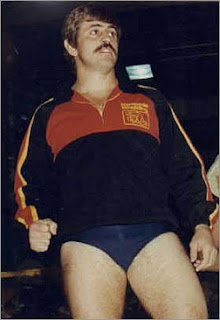 Wayne began wrestling in 1972 and was primarily a referee however he did wrestler.  I can't find much about Wayne on the internet. 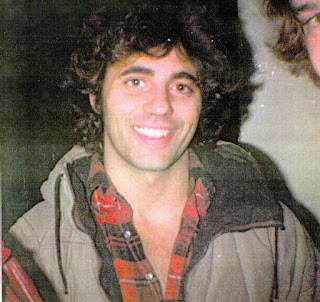 Dean Hart
I read on line about Dean Wrestling and refereeing for a short time, however I cannot find any record of an actual match.  He debuted in 1973 for Stampede Wrestling also competing in the Amarillo Territory and in Hawaii for Peter Maivia.  He promoted music concerts at his father's beach in Clearwater.  He passed away November 21, 1990. 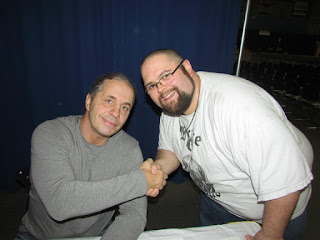 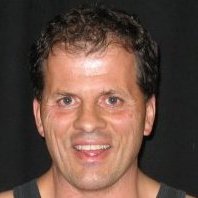 Debuting in 1985 for Stampede Wrestling he competed under the rings names of Ross Hart and Ross Lindsey.  He worked as enhancement talent for the WWE in 1990's and toured the United Kingdom in the 1980's and 1990's.  He also has promoted several shows under the Stampede banner into the 2000's. 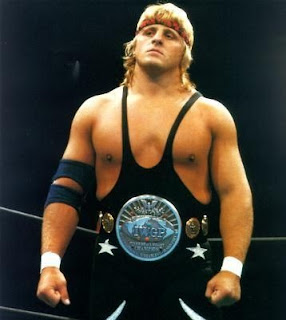 Owen Hart
WWF House Show, Chicago, IL Rosemont Horizon May 22, 1999
Owen Hart & Jeff Jarrett defeated Edge & Christian when Owen pinned Christian
Died May 23, 1999 from injuries suffered after falling from the catwalk at the Over the Edge PPV he was 34 years old