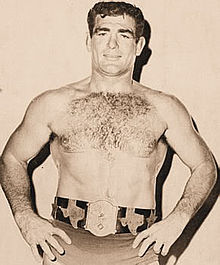 Before entering wrestling Joe Blanchard played football in the Canadian Football League for the Edmonton Eskimos and Calgary Stampeders.  Calgary is where he made his wrestling debut for Stampede Wrestling in 1953.  He traveled around the territories until 1978 when he founded Southwest Championship Wrestling in San Antonio Texas.

He would run the promotion until April 1985 selling it to Fred Behrend.  He became the president of the AWA in 1989 holding office until the promotion folded in 1991.  He is the father of the legendary Tully Blanchard and grandfather of Tessa Blanchard.  He died March 22, 2012 at the age of 83. 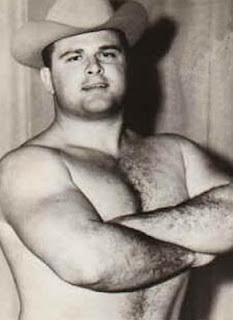 In 1979 Watts bought out Leroy McGuirk and began promoting Mid-South Wrestling based out of Oklahoma.  In March 1986 he rebranded the promotion the Universal Wrestling Federation when he attempted a to gain national exposure.  He sold the promotion to Jim Crockett in April 1987.  He became a Executive Vice-President of World Championship Wrestling for a short time in 1992 - 1993.  He wrote and excellent book "The Cowboy and the Cross" that I highly recommend. 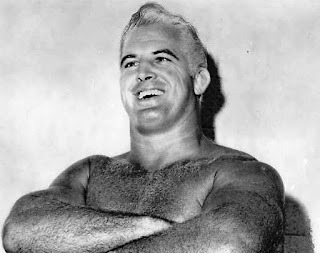 Trained by Cowboy Luttrall Graham debuted in 1947 in Texas at the age of 17.  At one time he competed at Rip Rogers to "brother" of "Nature Boy" Buddy Rogers.   He first headed to Florida in 1960 the promotion his trainer owned.  In 1970 he took over booking and promoting the Florida Territory.  Under Graham CWF became one of the most prominent territories of the NWA where he served as President from 1976 to 1978.  Tragically Graham committed suicide January 21, 1985 at the age of 55. 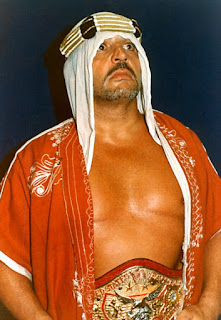 The Sheik began wrestling in 1949 in Chicago touring around the territories.  The Sheik was primarily a heel and was known for his dirty and wild man tactics, a forefather to the hardcore style that such promotions like ECW and FMW became known for. 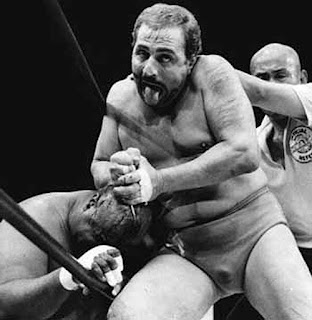 He promoted NWA Detroit from 1964 - 1980 while still touring as a multi-time United States Champion, the top title in his promotion.  He died January 18, 2003 of heart failure he was 78 years old. 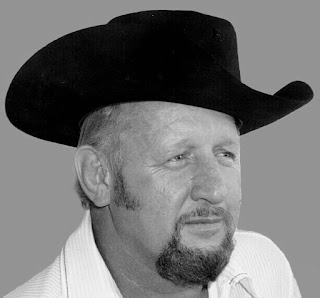 The father of NWA World Champions: Dory and Terry Funk Dory Sr the only brothers to ever hold the championship.  He debuted in 1943 and started running the Amarillo Territory in 1953 until he died April 26, 1973 from a heart attack at the age of 54. 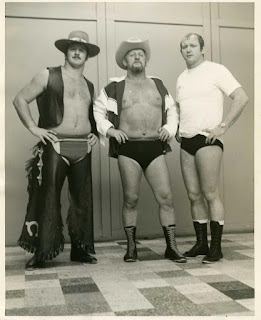 Later Readers!
Posted by Michael J. Labbe at 3:04 AM