The NWA World's Heavyweight Championship was at one time the premier championship in all of wrestling.  The championship originated in 1948 with Orville Brown as the inaugural title holder, but it's lineage can be traced back to 1905.

In this post we are looking at the Last Match of former NWA World champions.

Race was a 7 time champion holding the title for 1,799 days in total.

Sting was a 2 time champion with his second reign coming 25 years after his first. 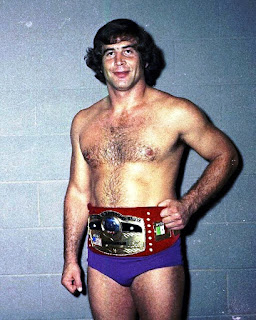 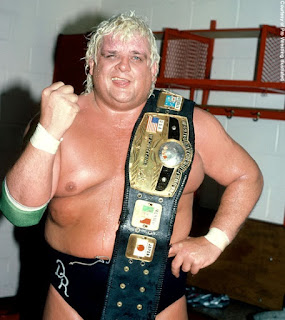 The Dream was a three time NWA World Champion and passed away June 11, 2015. 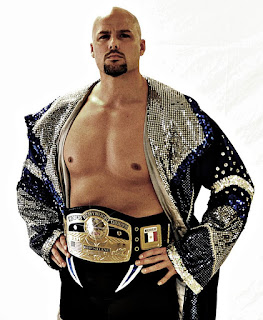 Pearce is a former 5 time NWA World Champion and currently works at a trainer at the WWE Performance Center.

If you wondering why I didn't include such champions as Lou Thesz, Pat O'Connor, or "Nature Boy" Buddy Rogers you can read about them in my post about The Last Match: Legends of the Ring