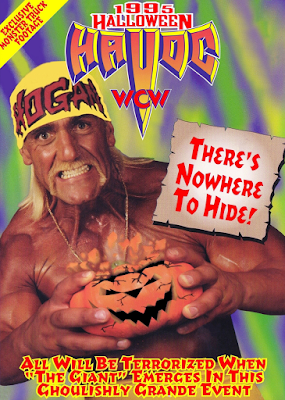 Halloween Havoc 1995 took place in Detroit, Michigan the same as Halloween Havoc 1994. The pay per view aired on October 29th, 1995 and included a Sumo Monster Truck match which was taped the day before. Hulk Hogan won the Monster Truck match by having his Hulkster truck push The Giant's Dungeon of Doom truck out of the circle for the win. Following the match, Hogan and The Giant began fighting and The Giant fell off the side of the building. 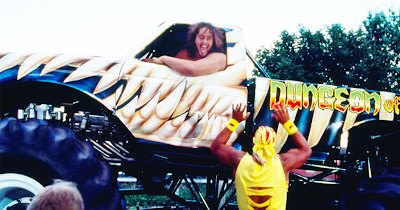 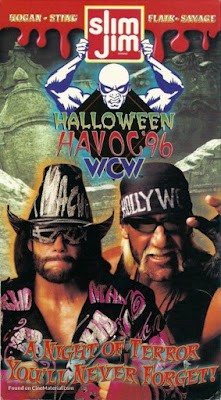 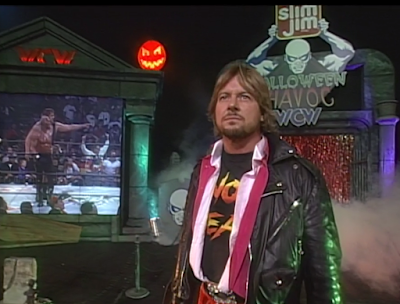 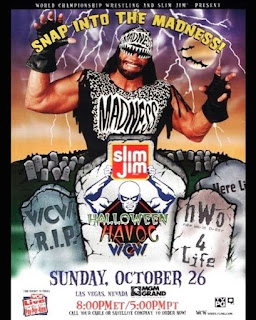 Halloween Havoc 1997 aired on October 26th, 1997 from the MGM Grande Garden Arena in Las Vegas, Nevada. This show had Hogan face Roddy Piper in a steel cage, but the match that stole the show was Rey Misterio Jr vs Eddy Guerrero in one of the best WCW matches ever. 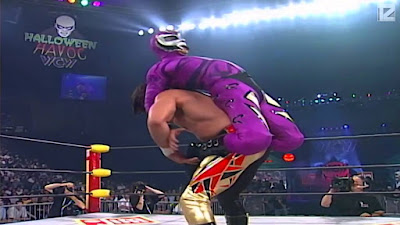 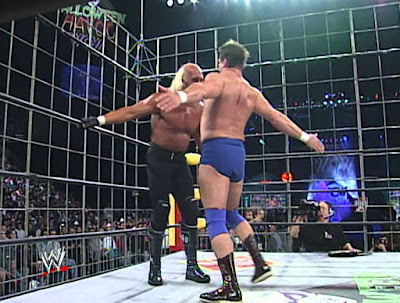 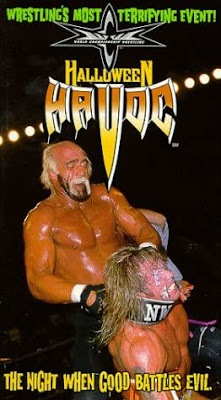 Alright, now we're up to one of the more memorable (and disastrous) Halloween Havoc. Halloween Havoc 1998 took place on October 25th, 1998 once again from the MGM Grand Garden Arena in Las Vegas, Nevada. This pay per view was the in ring debut of the Ultimate Warrior in WCW where he'd go on to face his Wrestlemania VI opponent Hulk Hogan. Widely considered one of the worse matches of either man's career, this thing was a disaster from start to finish. The Warrior was rusty, neither man seemed to want to sell for each other, and there was a huge blotched fireball spot.

To make matters worse, due to the show running long, the main event of Goldberg vs. DDP was cut off and had to air on Nitro the next night. This was memorable because that match is arguably Goldberg's best match ever. DDP actually got some wrestling out of him and its well worth a watch. I would consider it the best main event of any WCW Halloween Havoc. 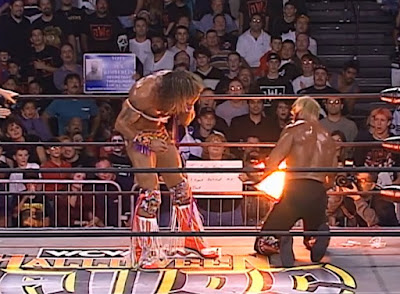 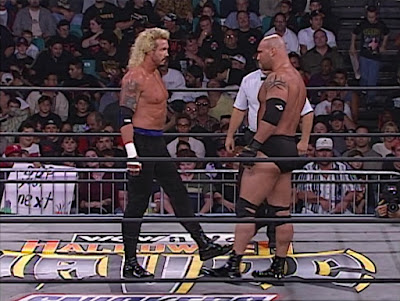 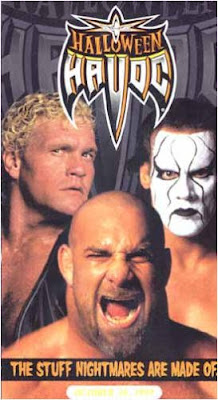 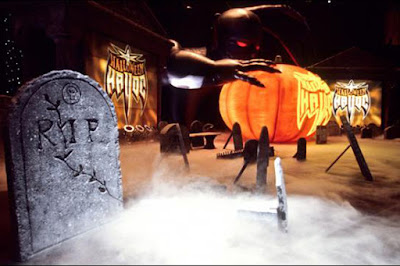 The Total Package (with Elizabeth) defeated Bret Hart by submission 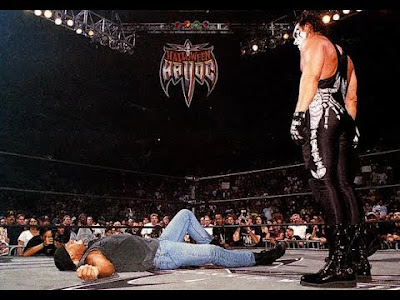 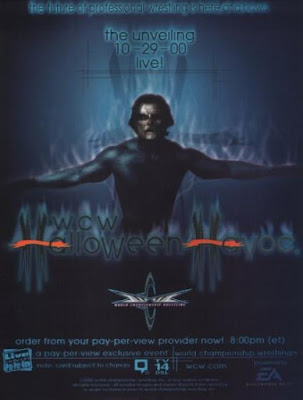 Halloween Havoc 2000 took place on October 29th, 2000 at the MGM Grand Garden Arena in Las Vegas, Nevada. Similar to the 1999 edition, there wasn't much memorable about the show. Halloween Havoc died with a bit of a whimper. 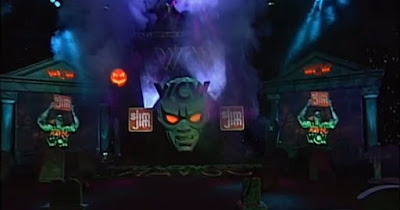 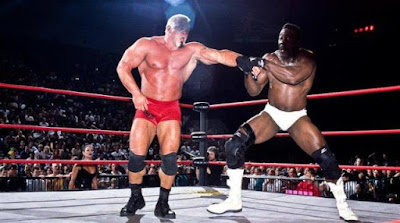 In my opinion, Halloween Havoc was at it's best from 1989-1997 with 1998 being the most memorable (not for all the good reasons) but also because it had the best set design of any of the shows. 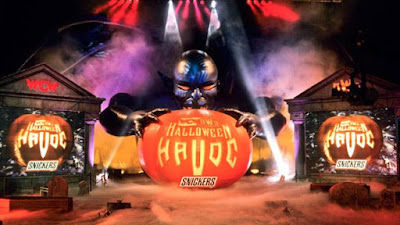