Recently, it was announced that NXT would be reviving the name Halloween Havoc for a special that is scheduled to occur on October 28th. Halloween Havoc was always one of my favorite WCW pay per views, so I thought now would be a great time to take a look back on the matches of Halloween Havoc.

There were a total of twelve Halloween Havocs that occured between 1989-2000, all taking place sometime right before October 31st. The first two were promoted under the NWA/WCW banner while the rest were strictly WCW events. The show was a traveling event until 1996 when it took place in Las Vegas, Nevada at the MGM Grand Garden Arena where it remained until it's final show in 2000. 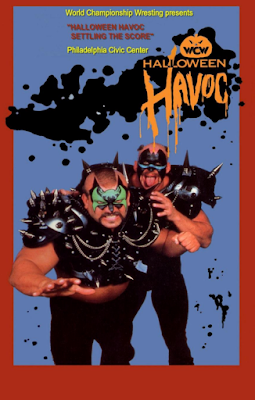 The first Halloween Havoc occurred on October 28th, 1989 in Philadelphia, PA. This show was one of two-shows under the NWA banner. There were eight matches on the card: 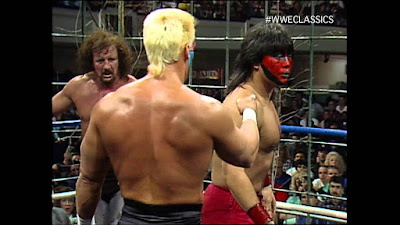 Ric Flair and Sting (with Ole Anderson) defeated The Great Muta and Terry Funk (with Gary Hart) in a Thunderdome match with Bruno Sammartino as the special guest referee. 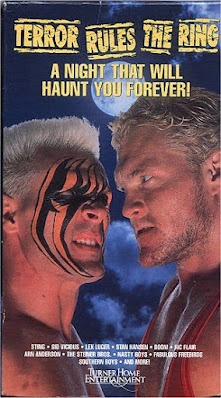 The second Halloween Havoc was held on October 27th, 1990 in Chicago, Illinois. This event was also promoted as an NWA event. The home video release is missing four of the ten matches and the WWE Network version is also missing these matches which is unusual. I've put an asterisk next to the matches missing. 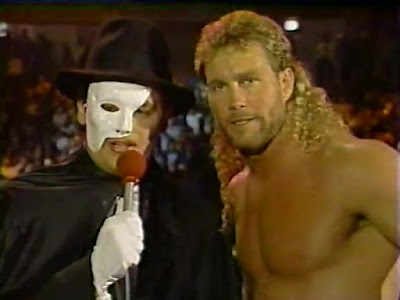 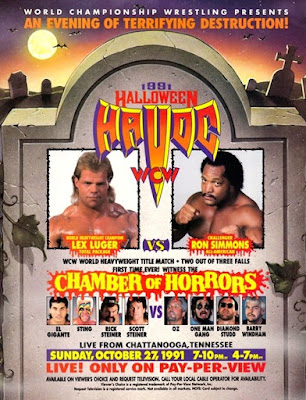 The third Halloween Havoc event took place in Chattanooga, Tennessee on October 27th, 1991. This was the pay per view where had the infamous Chamber of Horrors match took place. Also, the first ever WCW Light Heavyweight champion was crowned at this event. 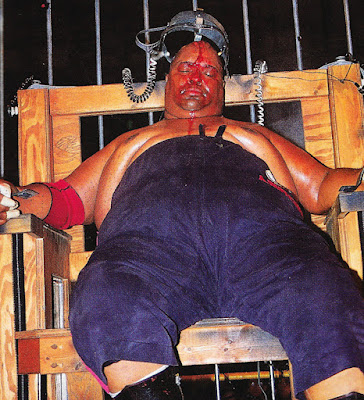 Steve Austin (c) (with Lady Blossom) vs. Dustin Rhodes ended in a time-limit draw for the WCW World Television Championship 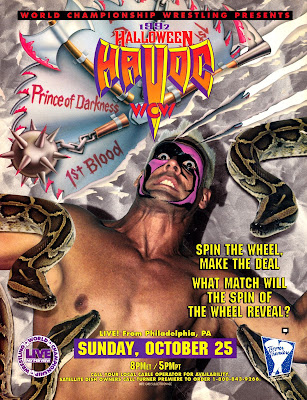 Halloween Havoc 1992 took place on October 25th, 1992 in Philadelphia, PA. The main event was a Spin the Wheel, Make a Deal match that selected a Coal Miner's Glove stipulation.

Barry Windham and Dustin Rhodes (c) vs. Steve Williams and Steve Austin ended in a time-limit draw for the NWA and WCW World Tag Team Championships 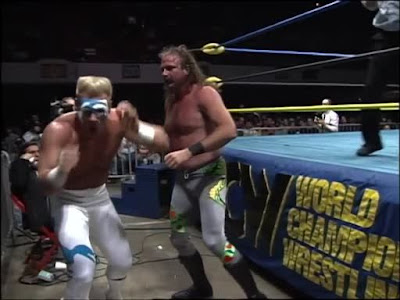 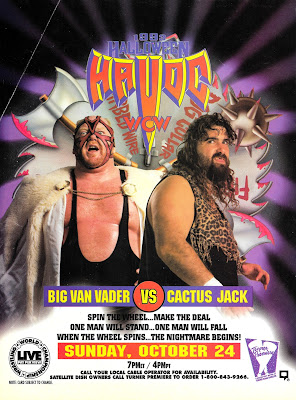 Halloween Havoc 1993 took place in New Orleans, Louisiana on October 24th, 1993. The main event stipulation was once again determined by the Spin the Wheel, Make a Deal spinning wheel and this time the stipulation was Texas Death Match which suited the competitors: Cactus Jack and Vader.

Ice Train, Charlie Norris and The Shockmaster defeated Harlem Heat (Kole and Kane) and The Equalizer

Paul Orndorff (with The Assassin) defeated Ricky Steamboat by countout 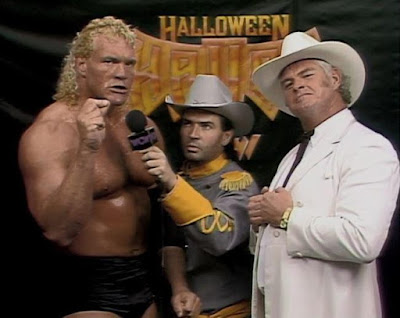 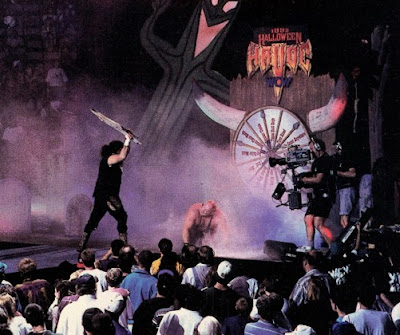 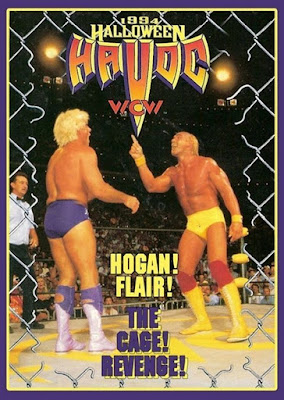 Halloween Havoc 1994 took place in Detroit, Michigan on October 23rd, 1994. The first match was originally slated to be The Harlem Heat vs. The Armstrongs, but Brad Armstrong had a family emergency and could not appear.

Johnny B. Badd (c) wrestled The Honky Tonk Man to a time-limit draw for the WCW World Television Championship 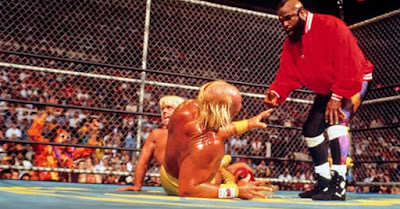 Following the match, Hogan was attacked by a masked man who had been stalking him: Brother Bruti (Brutus Beefcake). After Brother Bruti was unmasked, Kevin Sullivan and the debuting Avalanche (John Tenta) attacked Hogan until Sting made the save.