In part one of Power Pro Wrestling vs. Memphis Championship Wrestling we discussed the formation of Power Pro and the infamous shoot interview that caused Jerry Lawler to leave the promotion.


Power Pro Wrestling filled the traditional Saturday morning wrestling timeslot in Memphis, but it wasn’t the only show in town. At midnight on UPN 30, Kick Ass Wrestling aired each and every Saturday night. Where Power Pro was clean, well lit, and organized, Kick Ass Wrestling was dark, dingy, and usually filmed inside bars. It was Memphis’ take on ECW and what it lacked in actual wrestling talent, it made up for with entertaining and outrageous storylines, half naked girls, and drunken referees. 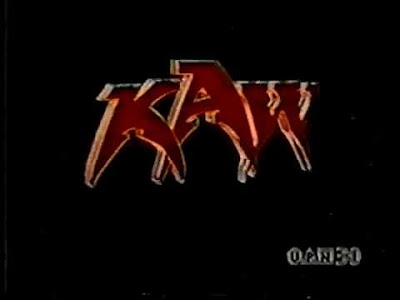 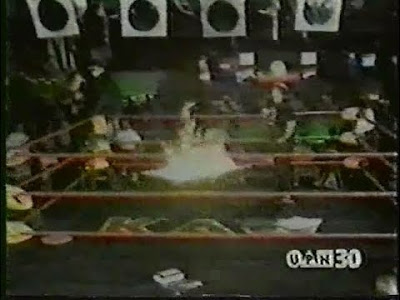 I’m not exactly sure how the whole deal came about, but on January 22nd, 2000, just three short months after Doug Gilbert’s shoot, Jerry Lawler appeared on Kick Ass Wrestling with owner Terry Golden to announce that Kick Ass Wrestling would be airing it’s final show that evening, and would debut a new show the following Saturday morning at 11 AM on UPN 30 called Memphis Championship Wrestling Unleashed. I’ll never forget my jaw dropping when I realized that us fans in Memphis were about to get our own Nitro vs. Raw.


Wrestling in Memphis wasn’t always the most technical and advanced, but wrestling promoters in Memphis know how to entertain. Immediately Jerry Lawler began a war within Memphis Championship Wrestling when the KAW guys didn’t want to tone their crude behavior, nor did they want to share the spotlight with the new incoming guys.


Some KAW guys upset about the demise of their beloved promotion.

Thanks to his ties to the WWF, The King was able to secure yet another developmental deal, this time for MCW. A ton of up-and-coming talent, some rehabbing talent, and several wrestlers and announcers that creative had nothing for found a home in MCW and wrestling fans in Memphis were graced with seeing people like Chris Benoit, Triple H, Tazz, Road Dogg come in along with some of the hottest indy talent like Bryan Danielson (Daniel Bryan), Christian York, and Reckless Youth.

Eight months later, Jerry Lawler and Randy Hales of Power Pro Wrestling settled their issues and on October 7th, 2000, Jerry Lawler appeared on Power Pro Wrestling. This wasn’t a fond return to PPW for The King, because he was there to tell the audience at home and in person that Power Pro was crap, and that all the real wrestling was going on over at MCW on the other channel. He told the audience that the reason he left Power Pro was because it was embarrassing to see Brandon Baxter and Randy Hales in the main event while Kurt Angle was on the undercard. Lawler was confronted by Koko B Ware, Brandon Baxter, Derrick King, and Mo, who proceeded to lay a beat down on The King.


Following the attack, The King and the MCW roster got together to formulate a plan of retaliation.


The following week, Lawler returned to WMC Studio Channel 5, but this time he wasn’t alone. The entire MCW roster accompanied The King, and they attacked the Power Pro talent.


Over the next several weeks both shows launched attacks on each other and they continued to air head-to-head on their respective networks. 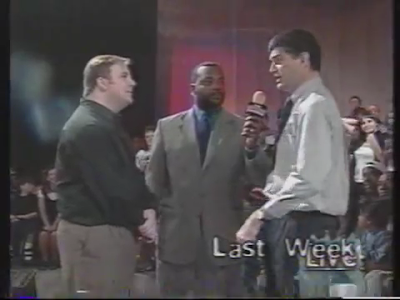 Kevin Kelly (MCW) and Randy Hales (PPW) Setting Up Matches
The WWF developmental deal was shared between the two promotions and the wrestling landscape in Memphis looked better than ever. MCW had done a great job pushing the developmental talent and once PPW was awarded the developmental deal for the second time, they increased their efforts to base their show around the WWF talent. 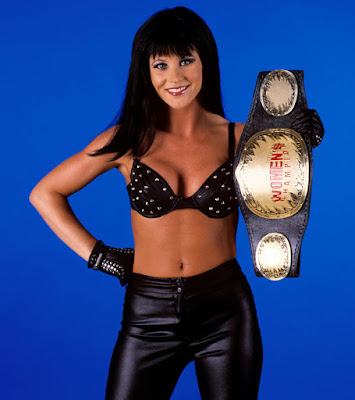 The writing was possibly on the wall prior to Lawler’s departure since Power Pro’s deal with WMC-5 was expiring in April 2001. Apparently, the studio claimed the production costs, licensing fees, and insurance costs were on the rise, and they wanted PPW to pick up some of the expense. They also wanted PPW to replace the curtains, bleachers, and do general upgrades to the studio. 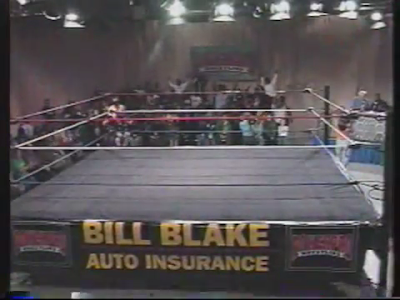 A two month hiatus was planned with Opening the Vault of Classic Memphis Wrestling scheduled to air, but Power Pro never returned from hiatus.

With no major talent left, MCW resorted to running candid interviews by recently departed talent, before transferring over to reruns. Here's Daniel Bryan's interview following his release from the WWF:


With no new content and ratings declining MCW was dropped by the station sometime in mid-to-late 2001.

Power Pro Wrestling and Memphis Championship Wrestling will always hold a special place in my heart. It was a wonderful time to be a wrestling fan, especially a wrestling fan in Memphis, and while the footage of both of these promotions is nowhere near HD and will probably never be seen outside of tape traders uploading to YouTube, it's worth revisiting in my eyes. I wish I could say the MCW vs. PPW War was some forgotten classic, but it wasn’t. However, it was handled better than the WCW/ECW Invasion into the WWF. At least both sides were treated fairly and worked together to put on the best wrestling shows possible.

I’m sure I’ll revisit both of these promotions in more depth down the road, but until then, I’ll leave you with a peek of some of the great (and unique) matchups that happened under the Memphis Championship Wrestling banner: